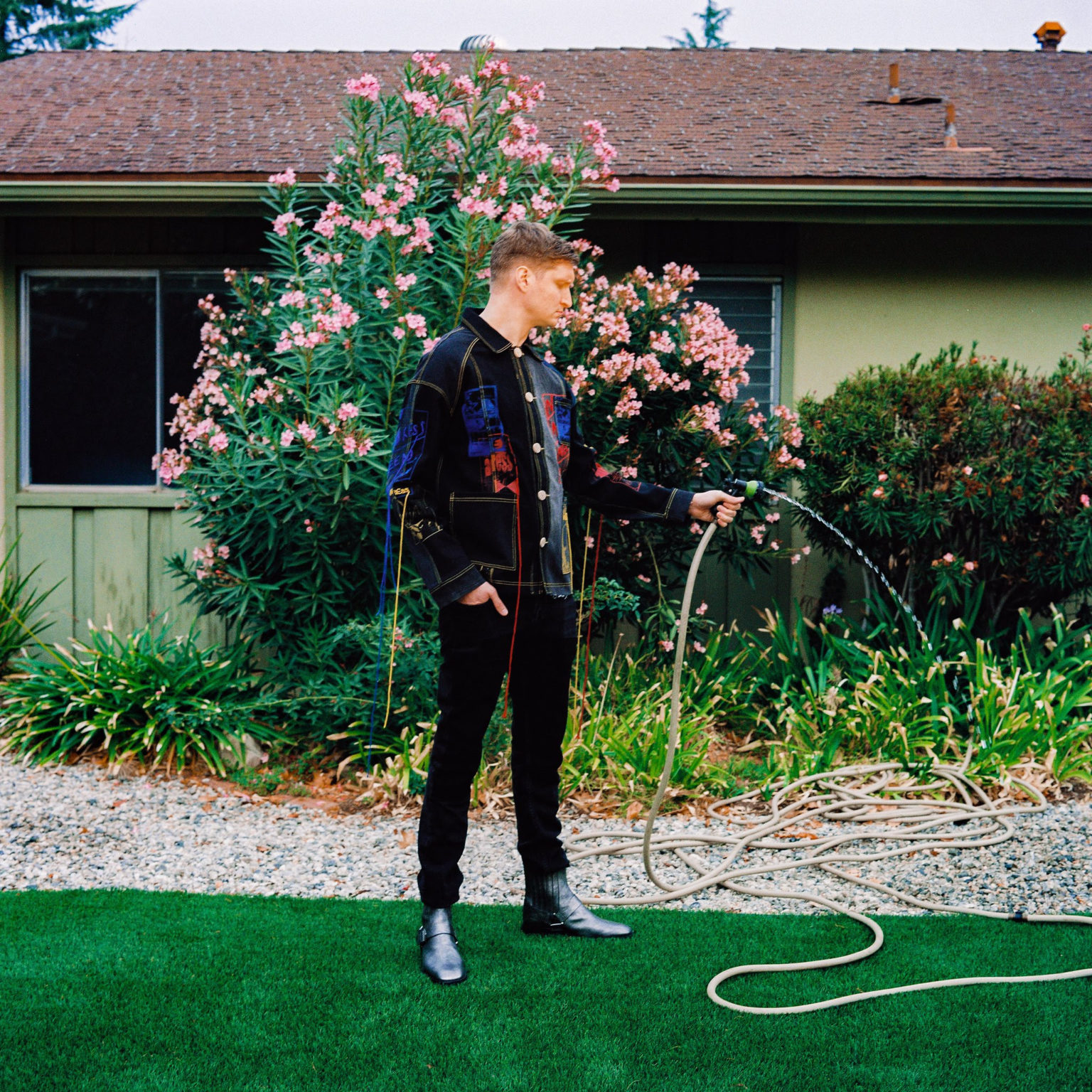 Amtrac, has released his new track “Stratego” via Openers/RCA Records. The song arrives ahead of his forthcoming release Oddyssey, due out April 3rd. In addition to sharing the new track, Amtrac has shared the tracklisting and album art. Featuring vocals from Amtrac himself, “Stratego” recalls the dance rock of the late aughts. With a dancey four/four beat, the track builds upon twirling guitar chords and actual drums. Amtrac’s almost slacker like voice asks the listener, “won’t you help me now?” as a hypnotizing synth kicks in. Amtrac is forging ahead in 2020, with new music and a partnership with RCA Records.

The Kentucky-born and Los Angeles-based artist, DJ, producer, remixer, multi-instrumentalist, and founder of Openers, Amtrac made his formal debut onto the scene in 2011 with his album Came Along. The album elevated the demand for the Morehead, KY native—born Caleb Cornett’s electronic music styles. In its wake, he amassed an acclaimed catalog of originals and remixes. Lending his touch to tunes by Elderbrook, Sigur Rós, and Chromatics. Among the originals, 2014’s “Those Days” notably boasted vocals from Stevie Wonder. Following the 2016 solo EP Lost In Motion, he reached a new plateau on the 1987 EP during 2017. Both “Never Lost” and “Piano Boy.” Launching Openers in 2017, he provided a home to tracks by Durante, Rick Trainor, Luces, and many others.