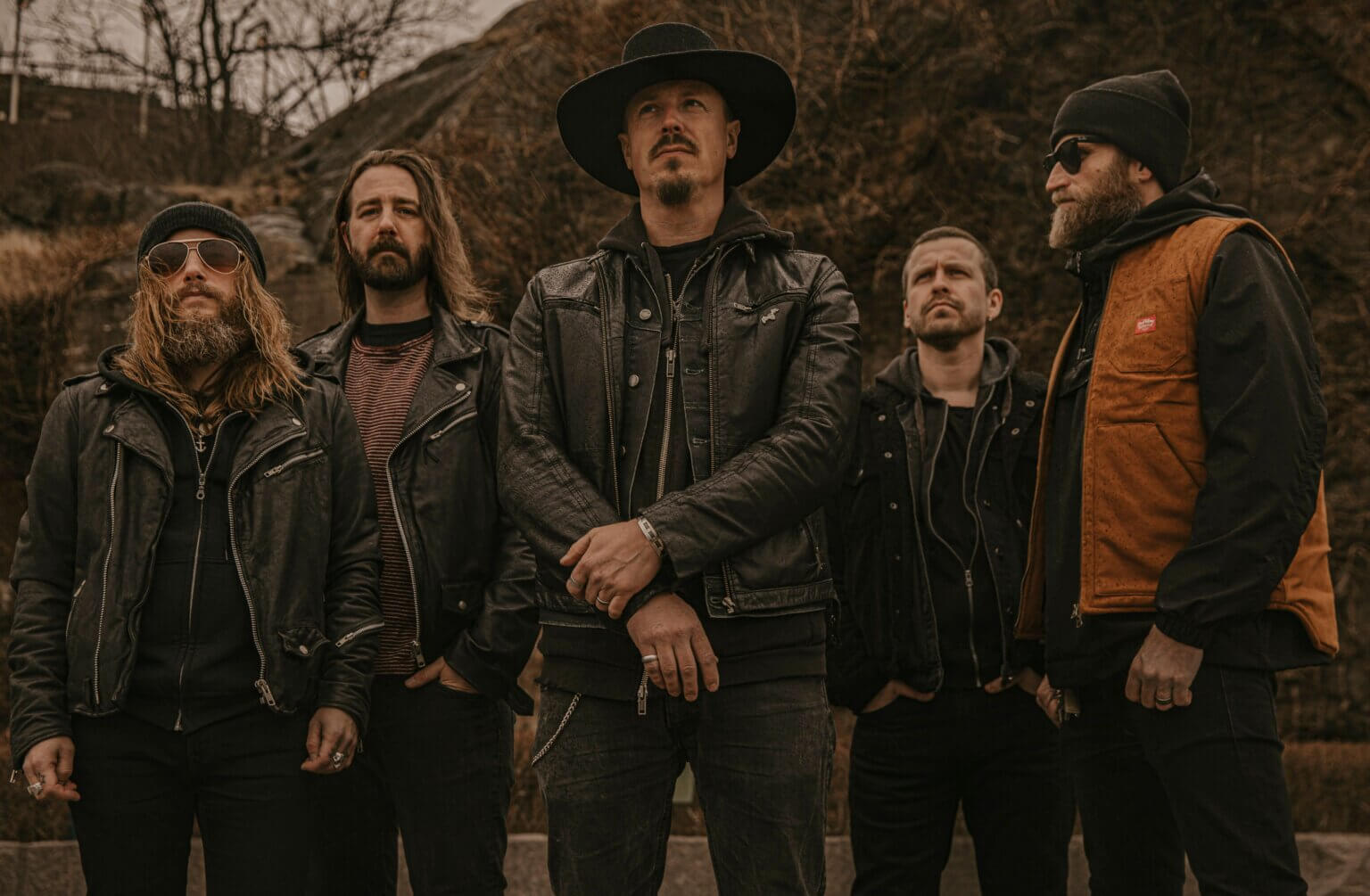 Guitarist Niklas Sörum had this to say about the track:

“The Satan Hole” is the conclusion of a story written by our singer Paddy to try and take people out of their certainties and into areas of experience for which they are ill-prepared. It’s a tale of leaps of faith, of myth and reality, and knowing what to do when faced with an impossible choice. The initial flash was betrayed. The thing we used to call rock — it got decadent. This is the Satan Hole and it puts us in the position where we have to open up to new experiences. But how do you make a choice in this environment? That’s what the Satan Hole is about.

Paddy wrote the lyrics for the Satan Hole really fast and it came to him intuitively upon hearing the riffs and drums for the track. It kickstarts that overwhelming sensation of a really good party but in a Doom-laden context… it’s all about channeling that feeling directly from the source.”

On their debut full-length “Blood”, Altareth serve their sludgy guitars low and slow, with a slab of fuzz and a side of doom in massive portions. Thematically, “Blood” revolves around the dynamic relationship between the eternal and the imminent spheres of existence, communicated through elemental ideas like blood, sleep, and the moon, as well as delving into more immediate human struggles, and the notion of lives played out in an era of quantity over meaning.

Altareth take influences from a wide range of contemporary bands such as Uncle Acid, Sleep, Electric Wizard, Windhand, and Pallbearer, but also from canonical outfits like St.Vitus, Pentagram, Black Sabbath, and their compatriots Candlemass. Swedish metal has clearly left a dark mark as Altareth also quote Bathory, Opeth, and Marduk as sources of inspiration.