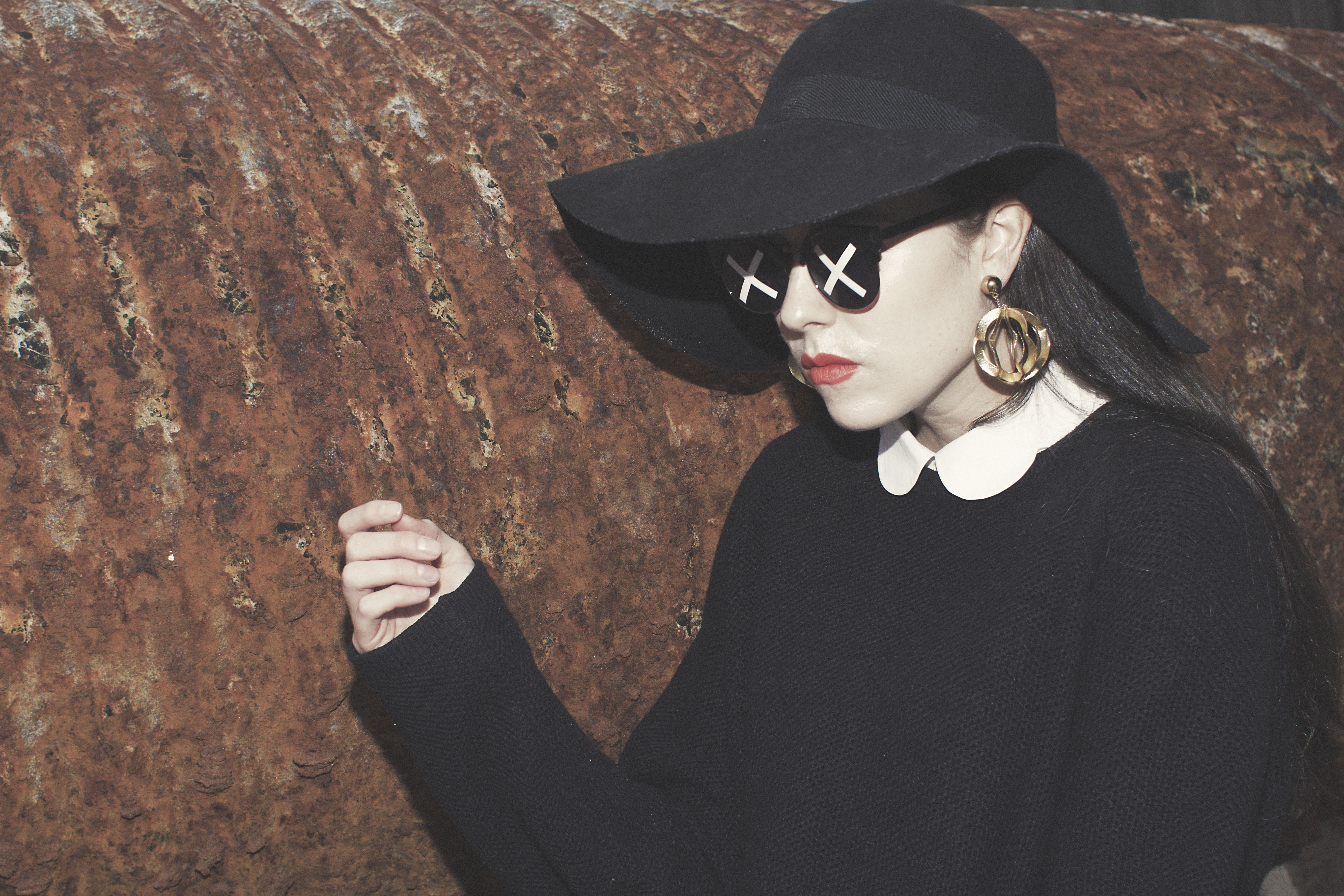 Allie X is quite the peculiar artist in the world of electronic pop these days. Her music while catchy enough to garner a huge following and licensing deals, is also incredibly layered, complex and detailed making for pop that works for just about anyone. Endlessly creative her records go beyond the music with so much extra media that fans can even create their own music from it. We talked with Allie X about her new album, pulling from her education and early days, and how she got her fans to help shape her arranging process.

Northern Transmissions: How was the process of vetting your songs through fans through the Ʉnsolved project where you put demos online, and did anything unexpected come of this process?

Allie X: I’m always looking to do things in an experimental way. I want to involve the fans. X is supposed to be something we all share. I had 50 demos for this record and I was having trouble figuring out the sonic direction so I felt like I really needed the fans to step in and tell me what they liked and didn’t. A lot of interesting feedback came in, my fans are pretty honest and sassy, they not only told me their opinions sonically but aesthetically.

NT: What’s your main hope in putting out song stems to your fans?

AX: Like I said X is something to adopt to find your own truth and expression so I’m always trying to find ways to encourage that. I like to break what I make down into pieces and you take what you want from it. Remix it, rearrange it, that’s the idea.

NT: Do you feel your classical training has allowed you to make pop music that’s a lot more complex and how have you found it helping overall in your current work?

AX: I’ve always had these pop melodies in me. Whenever I’ve gone to write something it’s always had this pop-leaning, epic sound to the melodies. Partly that’s because of the classical and theatre training I did because everything is really dramatic. It’s also because I grew up listening to Celine Dion, watching Titanic. What makes it interesting and complex, if it really is, is because I’m a weird person. Take all those influences and put them through the processer that is my brain. On a production size I feel I’m very involved in the production and I’m very drawn to detuned, analog, f*cked up sounds, so that also contributes to the theatrical sense.

NT: Looking back at the music you recorded back before you switched to the Allie X moniker, you made a pretty hard switch from more typical instrumentation to a dynamic electronic sound, what exactly caused this switch considering the stark difference?

AX: It’s not as contrived as you make it sound. The truth is I started writing songs seriously out of college. All I had was an ability to play piano and what I’d been influenced by so far. So I was making music that sounded like what I had in my skill set. Then I became friends with electronic musicians, experimental jazz graduates from U of T. I started really listening to music, understanding bass lines, picking out drums patterns. Even at that point I still had no idea about sonics or how to produce. It took me another four or five years to start learning Ableton. At that point I had a way more diverse understanding of music. I couldn’t find my place in Toronto, I wasn’t the kind of stuff that worked in the scene I belonged to. Then I stopped putting music out and I was writing alone in my apartment. I realized then that what I wanted to do was pop and electronic. In all that time I came into my identity more, which you’re referring to as my moniker. When I moved to L.A. I had my sound and I wanted a fresh start so this was conceptually what it was about so I put it out into the world.

NT: What inspired you to go a lot more minimalistic after the dense production of your last record?

AX: It’s again just evolution. On the last record I layered and layered and layered a soundscape. When I listen to it now though it’s funny the new record actually sounds bigger. The mix has more of a balance and a low end. It’s just a lesson I learned. When you start stripping away parts and focusing on the most important ones, everything comes more into focus. I was learning that lesson when I was making this record so it was very intentional, just looking at everything that I had and thinking “What parts of these can I lose?” I’m very happy with the result.

NT: Where do you find the time to put together all these different bits of media like gifs, videos, comics and such for your music or is it just turning the album into a constant source of creativity for you? Are you making each of these as well yourself or pulling in outside sources for the visual art?

AX: I do consider this to be a multi-media project and I don’t believe you’ll get the full picture based on the music alone. I think the music is strong enough to stand on its own but for you to fully understand the world that I’m creating you’ve gotta see it as well and get the mood as well. My fans also just love it, they get to be a part of a world because of it. I have a hand in everything I put out but I work with very talented visual artists. I myself am not a photographer, but I’m a creative person that’s very good at curating what I want and directing people, coming up with shot ideas. The comic I put out, “The Story of X” with every record is my idea, it’s an abstract version of my own story. But I work on it with my friend Matt Murray who wrote the copy for it and I just edit and direct it.

NT: Considering how much you work on, what’s next?

AX: I have a whole bunch of content planned to take the fans on a journey with this body of work, lots of surprises and content for the coming months. 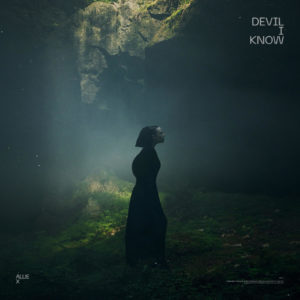 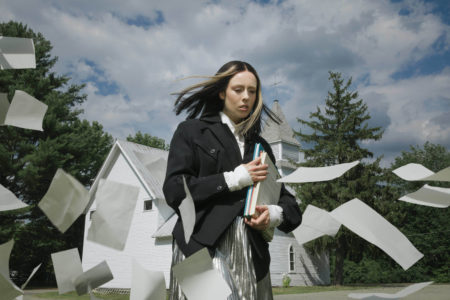