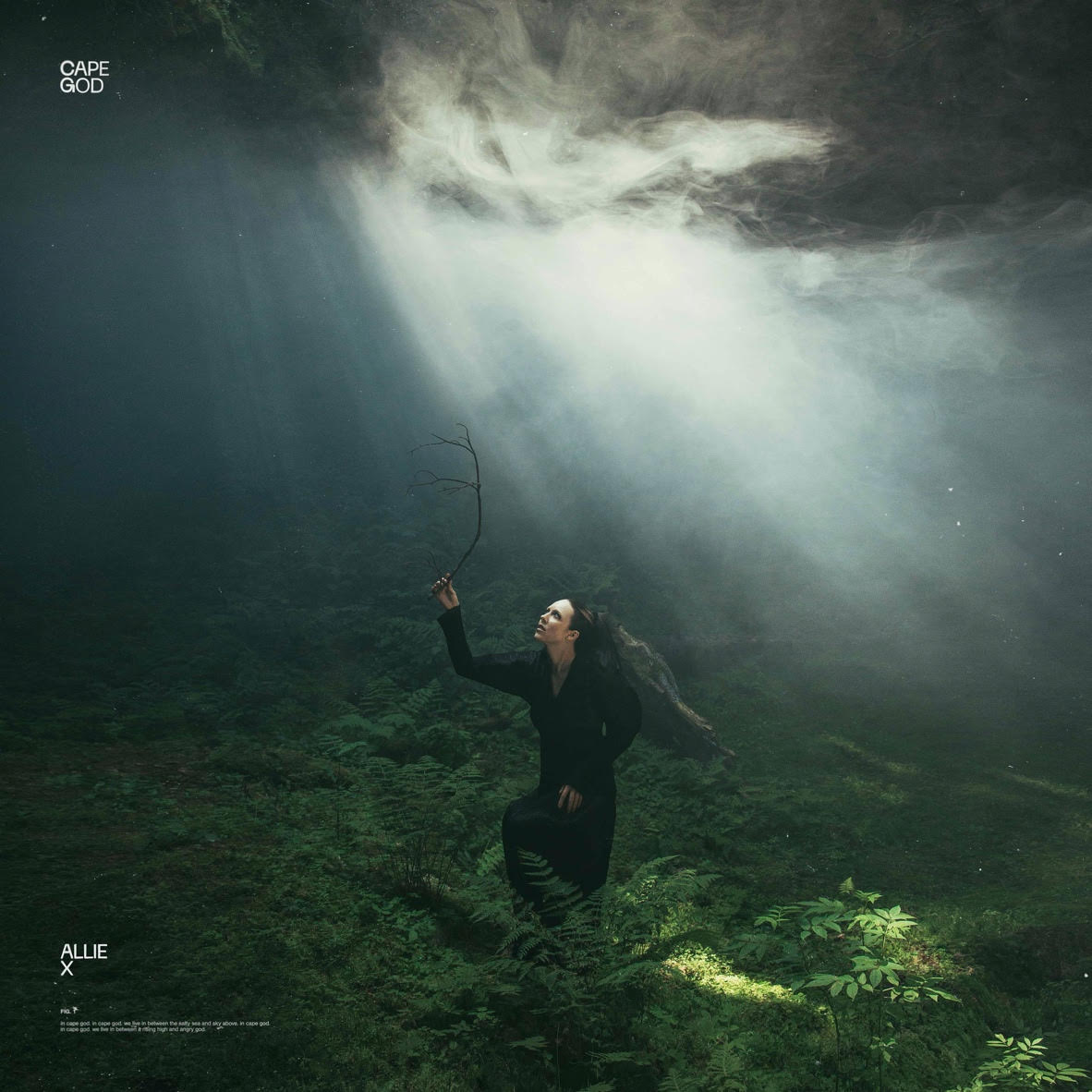 To create the world of Cape God – a world that Allie X had been ruminating over for years – she joined creative forces with producer, Oscar Görres. The album was recorded in Sweden over the course of a few short weeks, full of seamless and intense energy. What developed quite naturally was an eclectic and eerie sound that nods to Allie X’s past, while pointing to a new future of music for the artist.

“This feels the most ‘me’ of anything I’ve ever made. Going into these buried feelings I had as a teenager was the perspective I chose to write this album from. It happened very naturally and without much thought once I started. As always, it was easiest to add an element of fantasy and aesthetic beauty to tell my story, and thus Cape God was born. If I had to make a mission statement for this record I would say: Cape God is a liminal space I created to explore my repressed feelings and perhaps create a different outcome.”