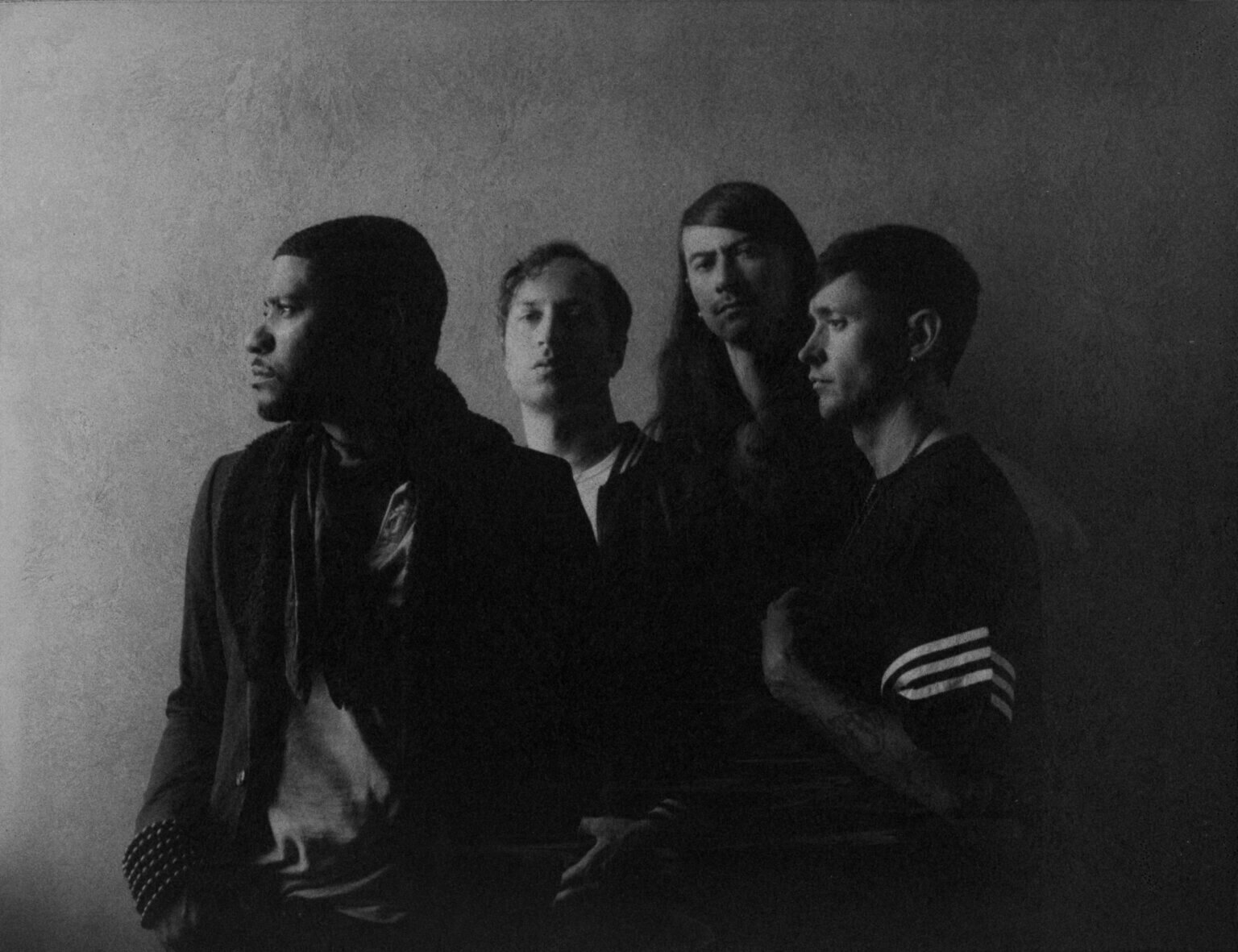 Algiers drop their new LP Shook on  February 24, 2023 via Matador Records.  Ahead of the album’s arrival, Algiers have shared  new single “Irreversible Damage” featuring Zack de la Rocha, in one of his rare guest appearances. “This a relapse / what it be god / No rehab for my jihad / A rapture in a grief storm / Time on my neck an’ it be gone” de la Rocha spits to a breakneck climax of clattering beats, snaking guitars and pulsing electronics. “The end of that song is the sound of joy,” says Algiers frontman Franklin James Fisher. “That’s what hope sounds like in 2022 when everything’s falling apart.”  It follows the recent release of new single/video ‘Bite Back’ featuring billy woods and Backxwash.

Algiers will tour Europe in 2023, including a London show March 8th at the Dome. Today, they also announce a special SHOOK event at NYC’s National Sawdust on December12 th featuring special guests, with more details to follow. The band are also confirmed for the 2023 edition of SXSW festival in Austin, Texas.

Shook is described as notably joyous and celebratory. It was born when Fisher and Mahan found themselves back in their native Atlanta for several months, reeling from growing pressures and burnout as touring musicians. This triggered an intense period of beatmaking, reconnecting as friends over hours immersed in episodes of Rhythm Roulette and Against the Clock and descending deep into alt-rap YouTube rabbit holes. A revisit of DJ Grand Wizard Theodore’s 1970s punk-infused New York City rap masterpiece ‘Subway Theme’ served as a spiritual moodboard for the album’s cross-pollination of urban and counter-culture styles. Across the seamlessly flowing set, including spoken vignettes and ambient instrumental segues, the band pay respect to a sprawling lineage of rap and punk iconoclasts from DJ Premier, DJ Screw and Dead Boys to Lukah, Griselda and Dïat – chopping and screwing beats on a dusty SP-404 and a Sequential Circuits Tempest, building imagined sample libraries from scratch.

The accomplishment of this record is made all the more impressive by the fact it was made by a band who were falling apart and on the verge of breaking up. But instead they have produced an extraordinary, transformative record born from a shared sense of place and experience. “I think this record is us finding home,” says Mahan, with Fisher adding: “It was a whole new positive experience— having a renewed relationship with the city we’re from and having a pride in that. I like the idea that this record has taken you on a voyage but it begins and ends in Atlanta.”