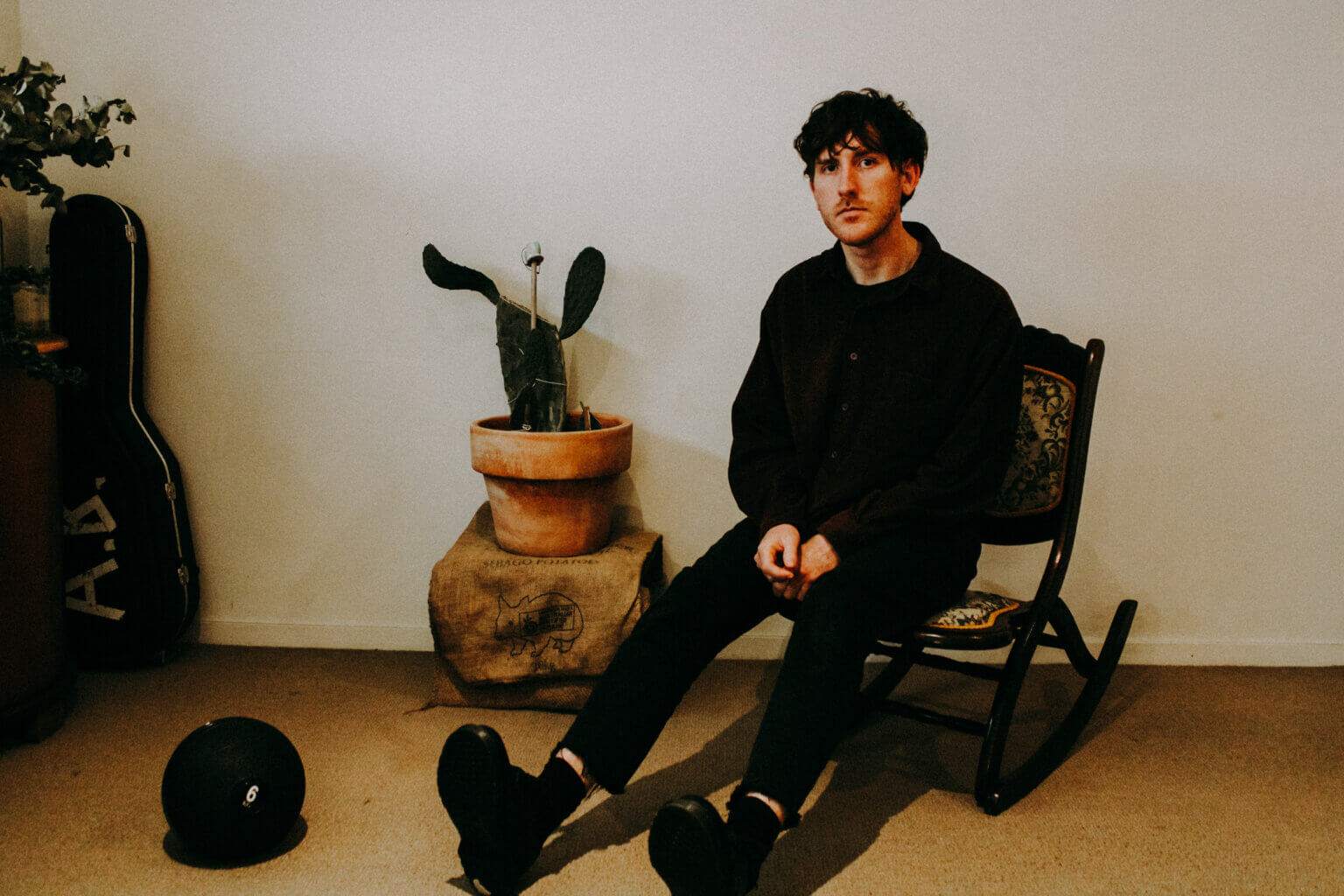 Australian, singer/songwriter Alexander Biggs has revealed the title of his debut full-length, Hit or Miss, the full-length will be released on February 3rd. Along with the news, Biggs has shared a taste of the LP, with the album’s opening track “Low.” On the song, Biggs shows his vulnerability, and his true talent as a songwriter. Hit or Miss was written/recorded/produced by Alexander Biggs and mixed by Matthew Neighbour. In his young career, Biggs has supported Julien Baker, Frightened Rabbit (Rip), and Evan Dando.

“Low is about being in a perpetual state of sadness, and sharing that with someone else in a very complicated way, even in your joy and anger and everything in between, always feeling a thin veneer of low perpetual shades of blue.

It’s about the constant feeling to want to lay down and let everything in life happen to you without any input from yourself because navigating all those Things is exhausting and difficult.

It’s about the Laying Down Feeling but laying down in the blanket of your special person that is also sometimes low.”

The debut album Hit or Miss will be released on November 5, 2021 and is available for pre-order on Bandcamp now. 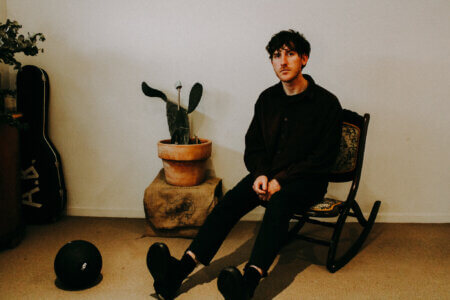