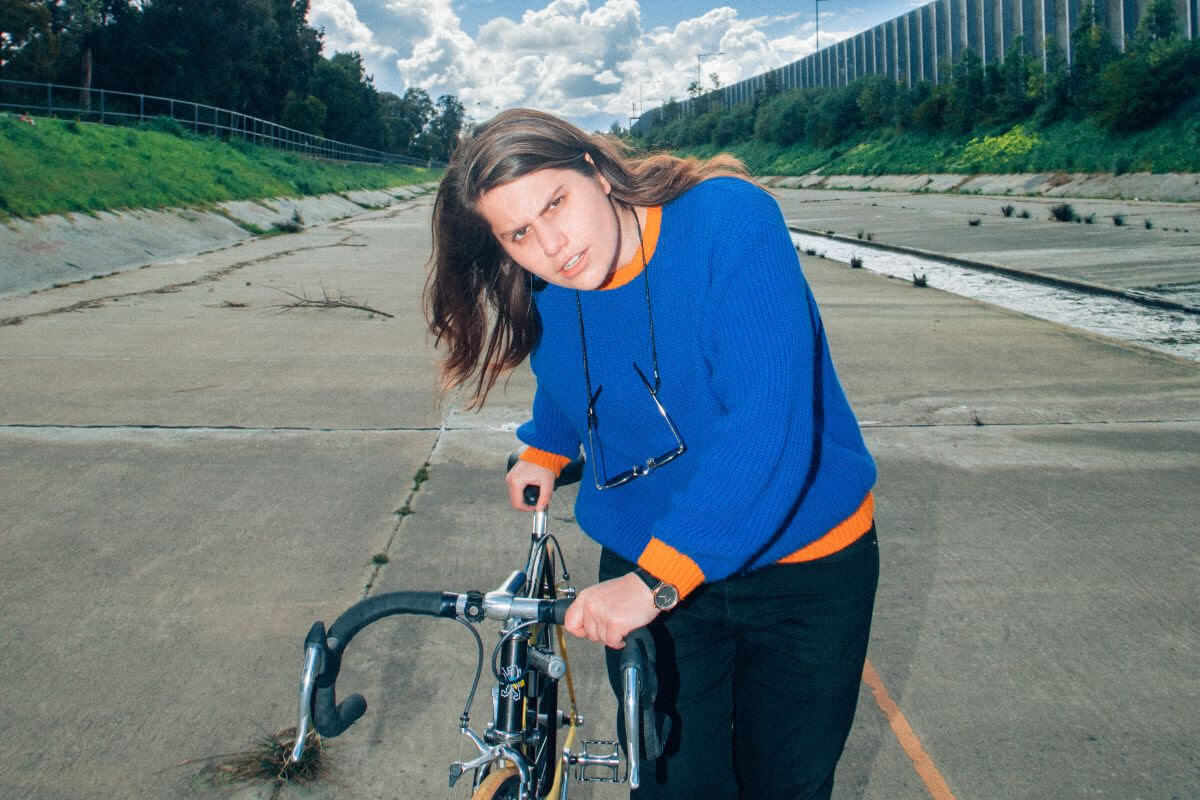 Alex Lahey returns with new single, “Spike the Punch
Share on TwitterShare on PinterestShare on PocketShare on RedditShare on FacebookShare on Email

Alex Lahey returns with new single, “Spike the Punch,” the track is out today via Liberation Records. “Spike the Punch” marks the Australian multi-artist’s first release since writing and recording “On My Way,” the theme song for Sony Picture Animation’s The Mitchells vs The Machines, now available via Netflix. Lahey produced “Spike the Punch” alongside John Castle, with Carlos de la Garza (Paramore/Hayley Williams, Cherry Glazerr, Best Coast) lending his mixing skills to the track.

“‘Spike The Punch’ is a song about the fun that comes with self-sabotage and reckless abandon. It’s big, it’s loud, it’s fun, it’s its own beast,” says Lahey. “There are some super sinister tones in there rubbing up against really bright anime style guitar harmonies (guitarmonies, anyone?..) and shout choruses. Spike feels like a raucous bookend to navigating these cruelly unpredictable times. Touch wood.”

The video for “Spike The Punch” was directed by Matt Sav and features a performance by Matthew Pope. Of the video, Lahey says, “The ‘Spike The Punch’ video is perhaps my favourite video I’ve ever been a part of. I’m incredibly grateful to Matt Sav and his team for pulling this together while I’ve been locked down in Melbourne. Matt and I spoke about how we wanted to capture a sense of freedom, fluidity and fun in this video along with hurtling forward momentum. Matt Pope, the brilliant performer who stars in the video, completely harnesses the direction and puts on a hell of a show. It gives me chills every time I press play.”

Earlier this summer, Lahey was seen alongside Gordi on The Late Show with Stephen Colbert’s #PlayAtHome series, performing their collaborative track, “Dino’s,” inspired by the East Nashville dive bar of the same name frequented by both Lahey and Gordi. In conjunction, the pair released a special remix of “Dino’s” by Palehound, exclusive to Bandcamp. 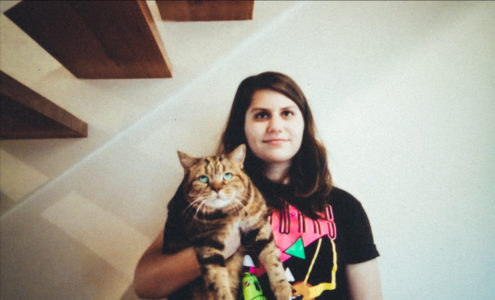 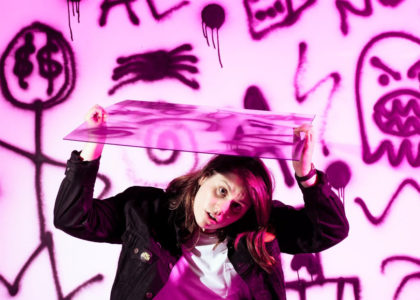 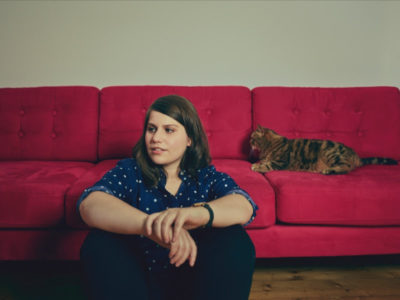 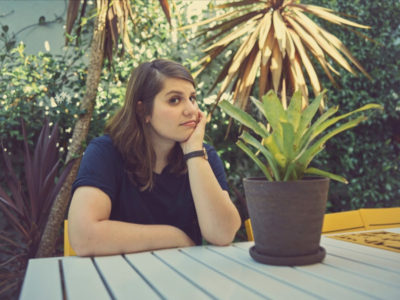