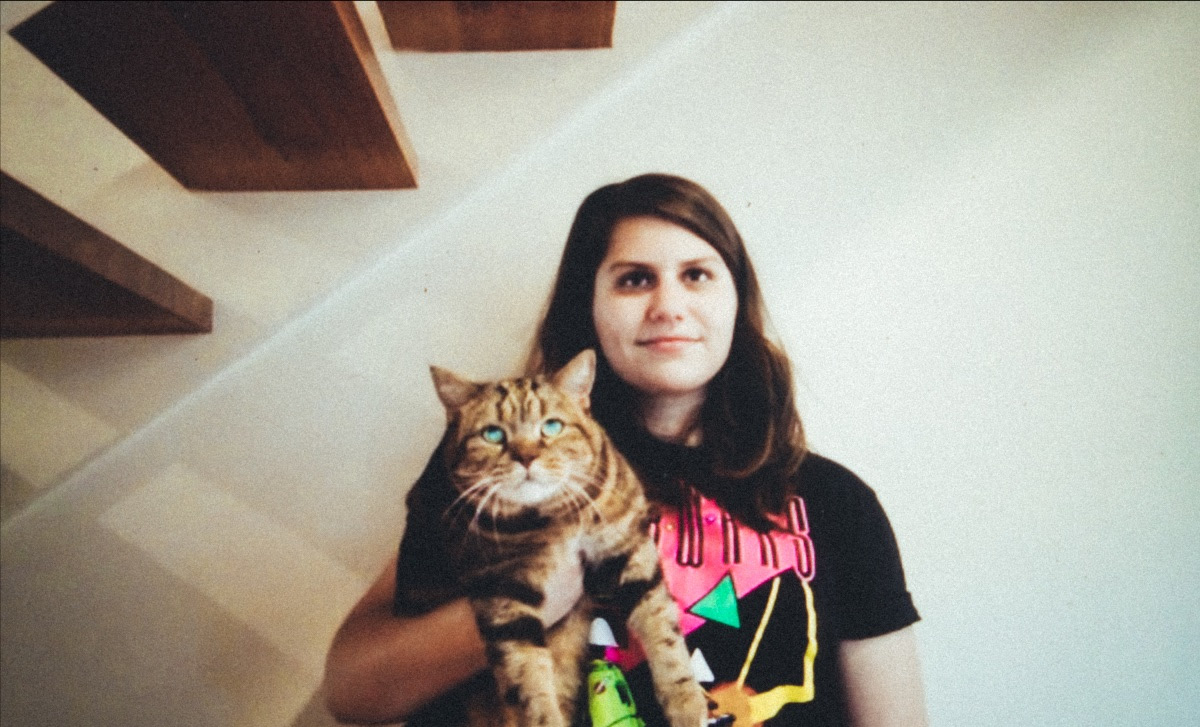 Alex Lahey has released a new EP, entitled Between The Kitchen And The Living Room, out today on Dead Oceans. Between The Kitchen And The Living Room is Lahey at her most sonically intimate and vulnerable; a small collection of her most well-known tracks, reimagined. In conjunction with today’s announcement, Lahey also presents an animated lyric video for the EP’s lead single, “Let’s Go Out” (Bedroom Version).

A few weeks ago, I found myself with all my plans taken away from me in exchange for more time than I knew what to do with. Looking forward felt too daunting, which made me flustered and upset. So, I decided to look back.

‘Between the Kitchen and the Living Room’ is a small collection of songs I have already released and played hundreds of times around the world, but through a new lens. In light of having to cancel my US tour, which is supposed to be under way this very moment, I decided to bring these songs home and let them find new parts of themselves. I engineered and produced all of these recordings within a week in a small room in my mother’s house – which is where I have been living since I didn’t continue renting in anticipation of touring for most of the year. Funnily enough, said room also happens to be the exact place many of these songs were written some years ago.

As much as I can’t wait to go back to all the things I love doing under regular circumstances, it has been nice to embrace the boundaries. Really nice. And I hope you like what I made within them.

To help celebrate and usher in the release of Between The Kitchen And The Living Room, Lahey performed last night as part of Vice’s Noisey Night In, a benefit livestream for Sweet Relief, featuring additional performances from Finneas, Phoebe Bridgers, Claud, Beach Bunny, and Faye Webster.

Alex Lahey
Between The Kitchen And The Living Room
Tracklist