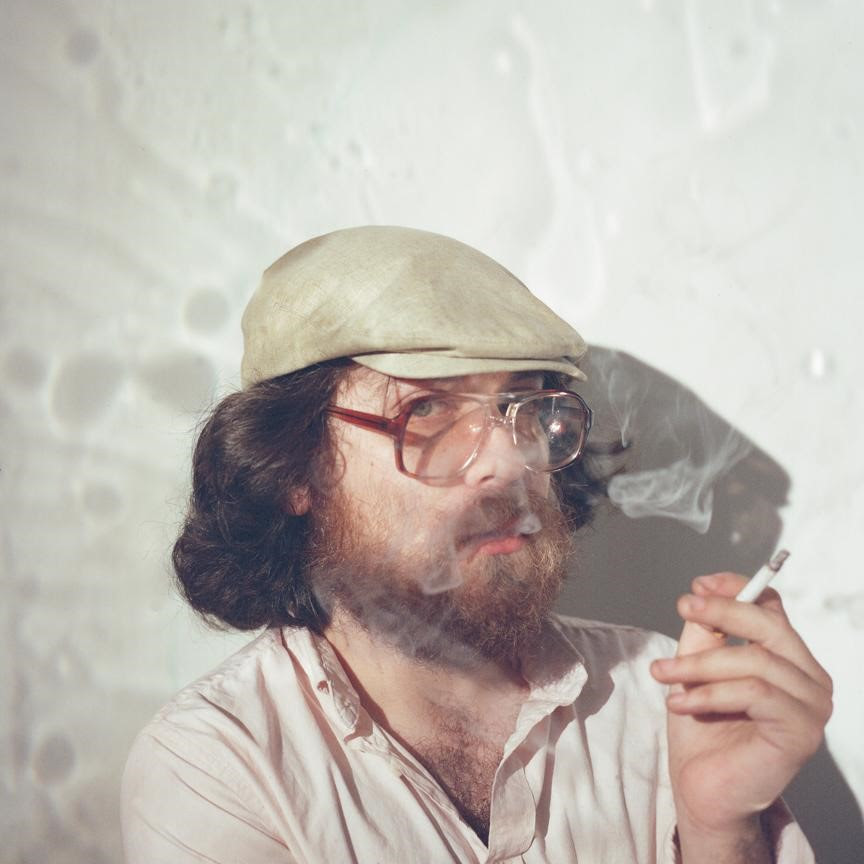 Alex Izenberg’s debut full-length Harlequin, is described as a collection of hazy art-pop hymns praised for their “sweetness and heart” that draw comparisons to chamber pop greats such as Van Dyke Parks, Harry Nilson and Grizzly Bear. The “Disraeli Woman” video comes directed by Giraffe Studios who previously collaborated with Izenberg on videos “To Move On” and “Grace” from Harlequin. “Disraeli Woman” also arrives as a 7” single featuring b-side “I Don’t Want You To Hurt Anymore.” The native of Chatsworth, California album is now available via Domino Records.

Our shoot was a joyride in a 76′ Cadillac gliding across Los Angeles with a Super8mm camera hanging out the back. We started on a dewy morning in Chatsworth, Alex’s hometown, and ended 36 hours later with old friends under the pink glow of a magic Malibu sunset. Magic is very much what happens when you spend the time with Alex- serendipity and possibility being key words. We hope that this video serves as a peep hole into the brilliant, spontaneous, and beautiful world of Alex Izenberg.

Not long after the release of Harlequin, Izenberg became emotionally unstable, beset by a failed relationship and inevitable post-debut questions about what came next. He spent the four years following its release learning to cope with and overcome fear, to turn doubt into power rather than paralysis. Having been diagnosed with paranoid schizophrenia in 2012, music became a lifeline, or the lens that helps him refocus the world and make sense of his mess of feelings.

“Disraeli Woman” b/w “I Don’t Want You To Hurt Anymore” is available for purchase now on 7” via Domino Mart.