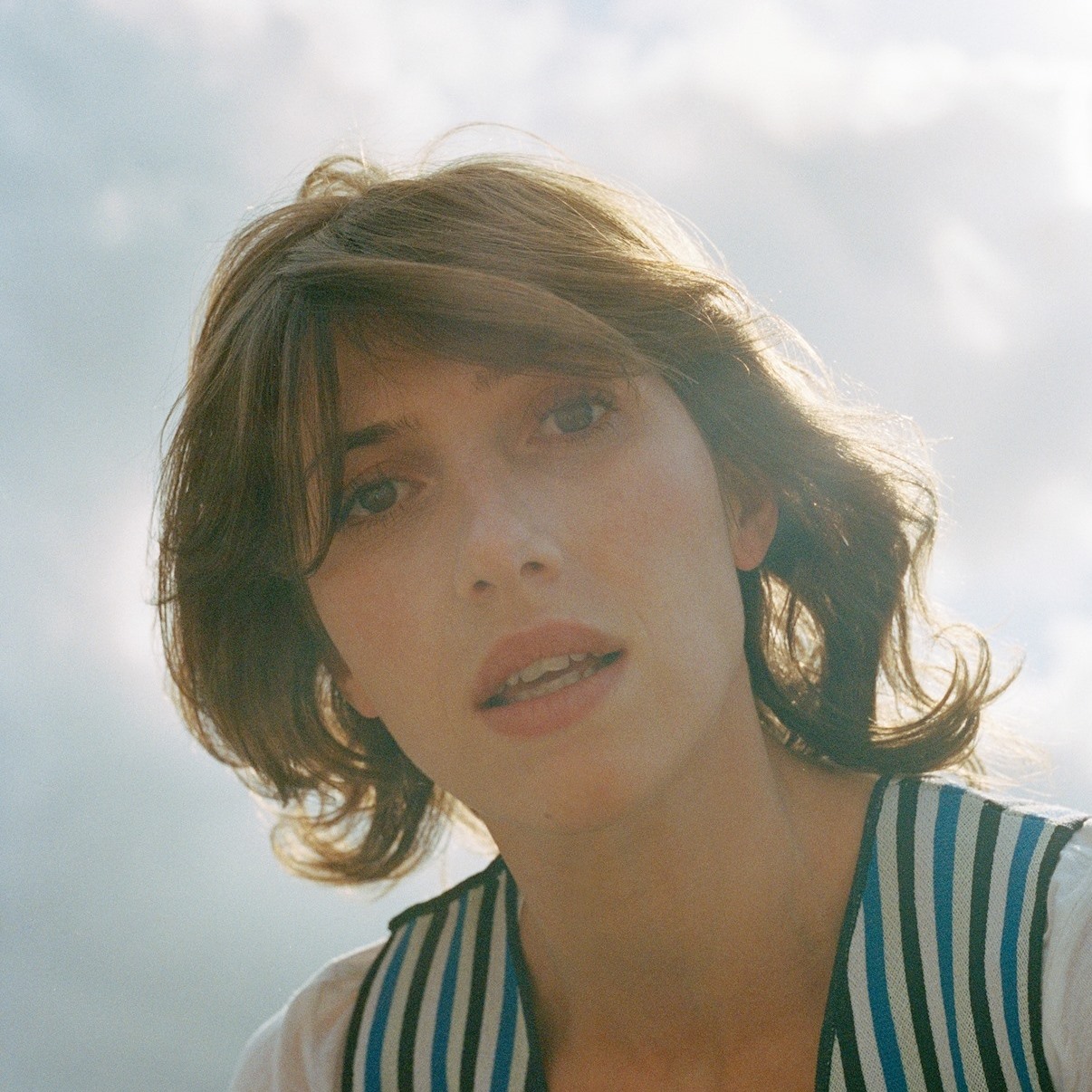 New Zealand’s Aldous Harding has released her new single/video “Fixture Picture’,” the track is off her new LP Designer, available April 26th via 4AD. The clip was Co-directed by Aldous Harding and Jack Whiteley, the video’s suspenseful opening scene finds Harding strumming her guitar on the white cliffs of Dover. The pay-off comes later with a dramatic and enigmatic live performance by Harding and her band inspired by Alejandro Jodorowsky. “Fixture Picture,” is the follow-up to lead-track “The Barrel.” Harding and her new band, play their next show on April 11th in Kingston, NY.