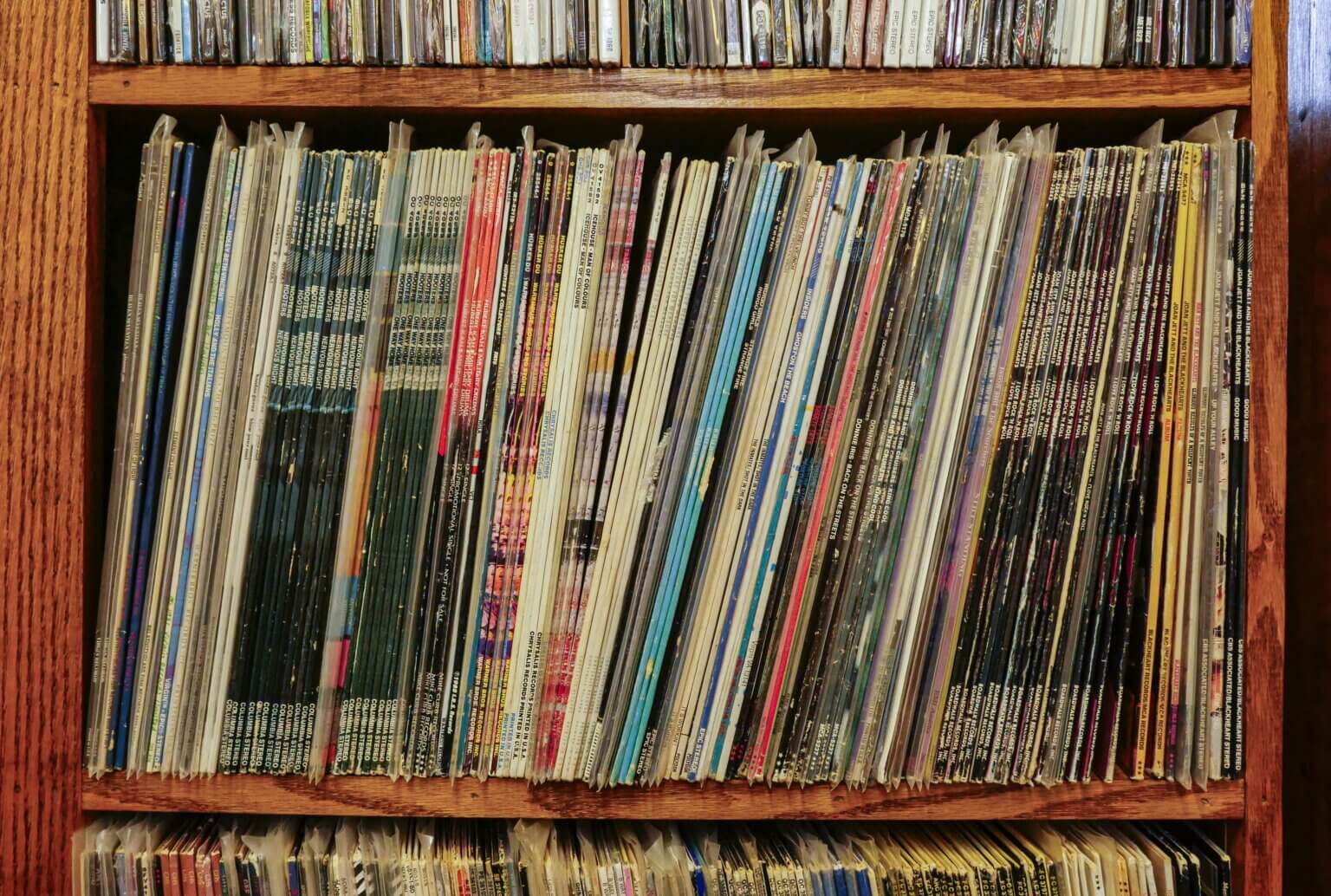 With as challenging as 2020 was for everyone, the amount of amazing music that came out this year was overwhelming. It seemed like before we could all even catch our breath after listening to one amazing release there was equally good drop. With all the surprises, uncertainty, and overall heartbreak that hit us this year, and while we all hope it will all be long behind us soon, it could be the thing that our favourite songwriters spin into a musical silver lining. While we take it day by day right now, here are some possible bright spots to look forward to in 2021.

Annie Clark is one of the musical world’s absolute treasures. Under St. Vincent, the amazingly talented singer/songwriter/producer has crafted some of the finest albums to come out over the last decade plus and with a tweet she sent out this December, it looks like we have more to look forward to. Clark has said the new album is “locked and loaded” and that the follow up to 2017’s stellar MASSEDUCTION has been inspired by the likes of early 70’s Stevie Wonder and Sly and The Family Stone record and on that description alone, leaves us wanting to see what Clark has cooked up immediately.

Lana Del Rey made an impressive leap forward artistically with her fantastic 2019 album Norman Fucking Rockwell and when she announced, on that record’s release day, that she already started working on its follow up, you could practically hear the hearts pop out of millions of her fans eyes simultaneously. The new album entitled Chemtrails Over The Country Club, was initially set to be released this year but because COVID-19 restrictions caused some production delays we should be treated to whatever the talented Del Rey has up her sleeves next year.

While concert announcements don’t mean much these days, it is a sign that artists of a certain calibre are planning on releasing a new album when they start to book gigs. Fans around the world have been anxiously awaiting the return of Kendrick Lamar since his last record, DAMN, dropped in 2017 and with the announcement that he would be headlining the Irish Longitude Festival in July of 2021, some have speculated that this could be the start of a new album cycle for the amazing West Coast based MC. Whether this festival happens or not, we have our fingers firmly crossed to hear what promises to be a powerful take from Kendrick on the last couple years we’ve been through.

Julien Baker created one of the most quietly devastating records ever produced with 2017’s Turn Out The Lights. The Memphis based singer/songwriter has since kept busy, recording and touring the amazing boygenius album with contemporaries Phoebe Bridgers and Lucy Dacus, and while that EP was masterful, we have been waiting to hear what Baker was going to release as her next proper solo album. The record’s first single “Faith Healer” has gone a long way to keep this right near the top of our list of new albums we cannot wait for.

One of the most exciting acts to come out of 2020 is the London, UK based septuplet Black Country, New Road. With only a couple of singles to their name, the band was named “Best Band In The World” by The Quietus and received glowing reviews from major publications all over the world. Their music is such that after listening you want to experience the band in a live setting, so we are hoping that we will get our chance to in 2021. With their debut album dropping February 21st via Ninja Tune and produced by Andy Savours (My Bloody Valentine), For The First Time is something we are clamouring to hear.

Viagra Boys new album, Welfare Jazz, promises to be the first big release of 2021 with it dropping just a week after the ball drops in Times Square, which actually, never mind, probably isn’t even happening. The Stockholm based band truly wowed us all with their debut, 2018’s Street Worms, and their high energy live shows and we can’t wait to hear what is next to come.

The first couple weeks of 2021 are going to be something special for music fans as we have that first Friday booked with the drop of the new Viagra Boys and then a week later, the sixth album from UK duo Sleaford Mods. This is what vocalist Jason Williams had to say about the album, Spare Ribs: “Our lives are expendable under most governments, secondary under a system of monetary rule. We are stock if you like, parts on a shelf for the purposes of profit, discarded at any moment if fabricated or non-fabricated crisis threatens productivity. This is constant, obviously and notably in the current pandemic. The masses cannot be present in the minds of ill-fitting leaders, surely? Or else the realisation of their catastrophic management would cripple their minds. Much like the human body can still survive without a full set of ribs we are all ‘spare ribs’, preservation for capitalism, through ignorance and remote rule, available for parts.” This seems like the perfect tonic to rinse the blight of 2020 away.

Toronto’s Kiwi Jr. just released their debut album Football Money in 2019 via Vancouver’s Mint Records and 2021 finds the foursome prepping their sophomore album, Cooler Returns, for the mighty Sub Pop Records. Their debut was charmingly caustic, darkly humorous and full of enough hooks and crooks to keep us charmed throughout its running time. From what we’ve heard so far of the new album, the band has only managed to step up the proceedings and should keep us thoroughly warmed up throughout the chilly winter.

Cloud Nothings basically kicked off what has become the first Friday of the month music celebration on Bandcamp with their July 2020 Bandcamp only release The Black Hole Understands. While that record was made remotely and during lockdown, for The Shadow I Remember, Dylan Baldi and company have reunited with Steve Albini who produced, errr recorded, their excellent 2012 release Attack On Memory. While the band has been consistently good since releasing their debut album, Turning On, a decade ago, if they are able to capture any of the magic that they did on Attack On Memory then we are truly in for a treat.

The British rapper rose to prominence in 2019 with his Mercury Prize nominated album Nothing Great About Britain and hasn’t stopped since. slowthai has released several singles, with such greats as Gorillaz and Tyler, The Creator, since his debut dropped, on February 5th he is ready to unleash his sophomore album, TYRON. Featuring such guests as A$AP Rocky, James Blake, Skepta, Dominic Fike, Denzel Curry, Mount Kimbie, and Deb Never, TYRON promises to be just as incite-ful and exciting as his debut was.

The South London based band are set to drop their sophomore release On All Fours, the last week of January basically making that month one of the most exciting for new music releases. On All Fours was produced by Dan Carey, who has worked with Kai Tempest and black midi, mixing that with the great first single, “Sad Cowboy” only ups the anticipation for what this awesome band has cooked up for us next.

This list is only a taste of what we know to come for what promises to be another exemplary year in music. Besides the above there has been rumblings of new work from veterans My Bloody Valentine, Modest Mouse and The Cure, long overdue new records from Father John Misty and Weyes Blood have been hinted at as well as confirmed new releases from Arab Strap, Shame, Drake and more than we could list here. In the meantime, stay safe and we will all celebrate together again in 2021.