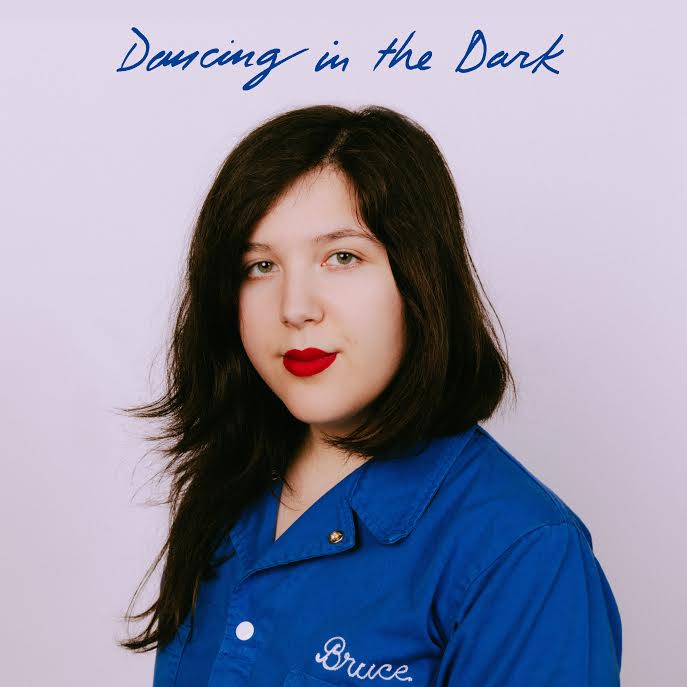 Lucy Dacus has released a cover of Bruce Springsteen’s “Dancing In The Dark,” The cover is a tribute to The Boss and his upcoming 70th birthday. This is the fourth instalment of her 2019 holiday song series, following her Valentine’s Day cover of “ La Vie En Rose ,” and original songs “ My Mother & I ” and “ Forever Half Mast ,” celebrating Mother’s Day and Independence Day, respectively. Lucy’s ongoing 2019 singles series will also include tracks tied to Halloween, Christmas, and New Year’s, with a physical EP coming in the fall.

“Happy birthday to Bruce,” says Dacus, “but also happy birthday to my dad, the biggest Bruce fan I know and the reason I've listened to The Boss since birth. I resisted it when I was younger as a rebellion to my dad's taste, but I have come to love his music on my own time. His lyricism is embedded in my own songwriting inextricably at this point.”