“After All This Time” Michael Chapman 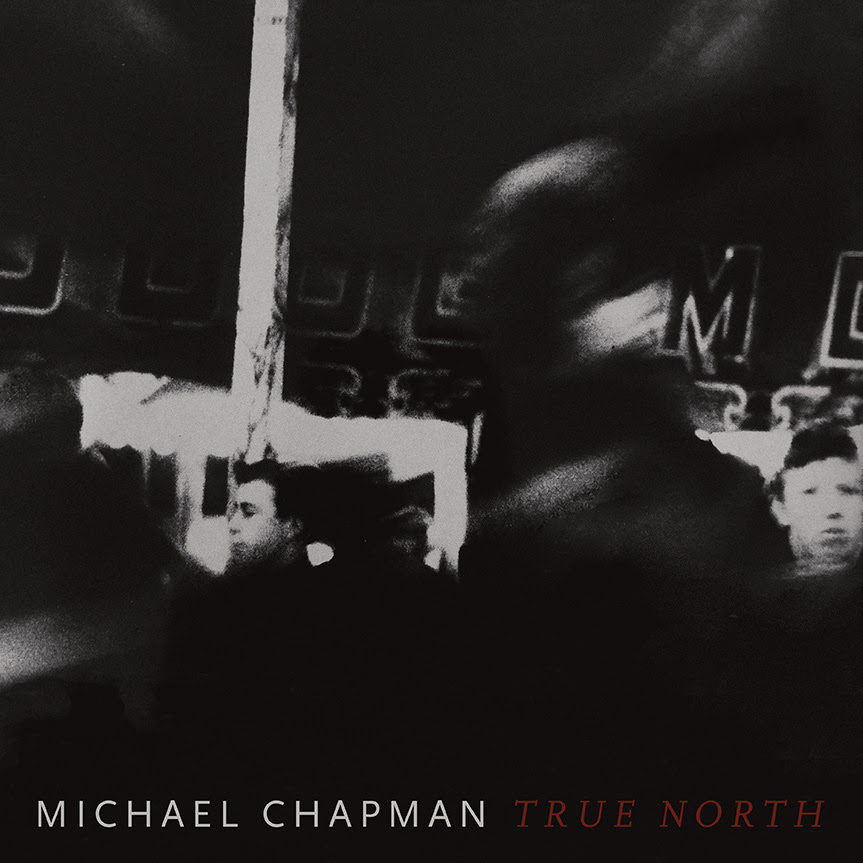 "After All This Time" by Micheal Chapman ft: Bridget St John
Share on TwitterShare on PinterestShare on PocketShare on RedditShare on FacebookShare on Email

True North, the new full-length by Michael Chapman, was recorded at Mwnci Studios in rural West Wales, True North surveys home and horizon, traveling from the Bahamas to Texas to the Leeds of Chapman’s childhood, haunted by the mirages of memory and intimations of mortality. Joining him on the album is a group of friends new and old. Bridget St John sings, and once again Steve Gunn produces and plays guitar, collaborating with cellist Sarah Smout and pedal steel player BJ Cole, who has accompanied everyone from John Cale to Scott Walker, Elton John to Terry Allen, Felt to Björk.

Chapman, nearly seventy-eight years old, will have released nearly as many records, a staggering achievement. The elegiac True North navigates the treacherous territory of time, resulting in the most nakedly personal album of his career, his most authoritative, unguarded, and emotionally devastating statement. The album begins with the gnawing regret of “It’s Too Late,” and every song Chapman sings thereafter directly references the passing of time—its blind ruthlessness, its sweet hazy delights—in noirish language almost mystical in its terseness and precision. This is Chapman at his darkest and most nocturnal, yes, but also his most elegant and subtle, squinting into the black hours with an unseen smile