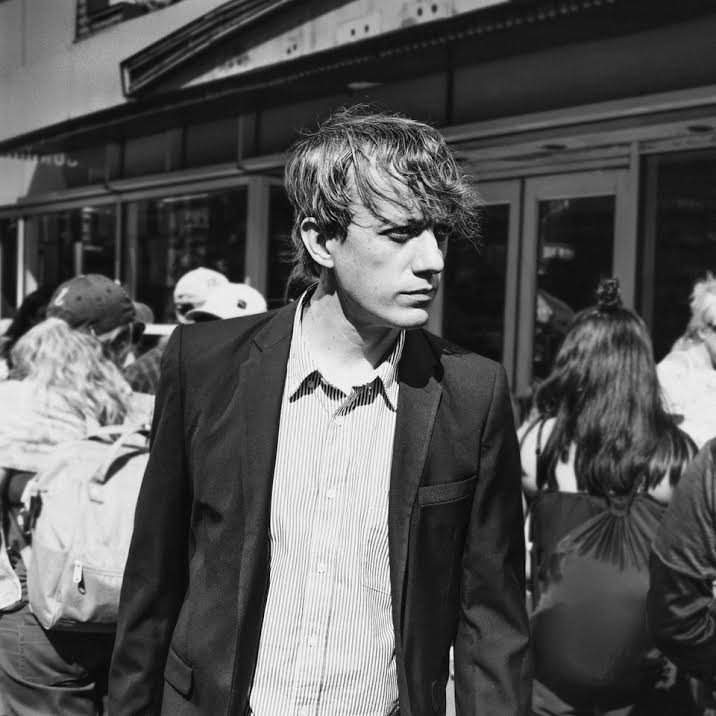 Philadelphia singer/songwriter, and Matador recording artist Steve Gunn has shared a new single off The Unseen In Between (out January 18 th on Matador Records), titled ‘ Stonehurst Cowboy ’. The song is the emotional centrepiece of the album, a duet between Gunn’s raw acoustic guitar and spare basslines by Bob
Dylan's musical director Tony Garnier, who is featured throughout the album.  The lyrics distill the lessons Gunn learned from his father and is a solemn but tender remembrance, a tribute to his father’s reputation as a tough, wise, and witty guy from far west Philadelphia.

“’Stonehurst Cowboy’ is a tribute to my late father, who passed away in 2016. Stonehurst is an area in Southwest Philadelphia where both my parents grew up,” says Gunn, adding, “Heavily affected by the Vietnam War, he became an adult at hyperspeed after high school when he was drafted — though he didn’t end up actually fighting in Vietnam. He was too young to know what the hell was going on when the war broke, and it wasn’t until he, his brothers, and friends came back to make any sense of it.”

Steve Gunn
The Unseen In Between
Tracklisting: