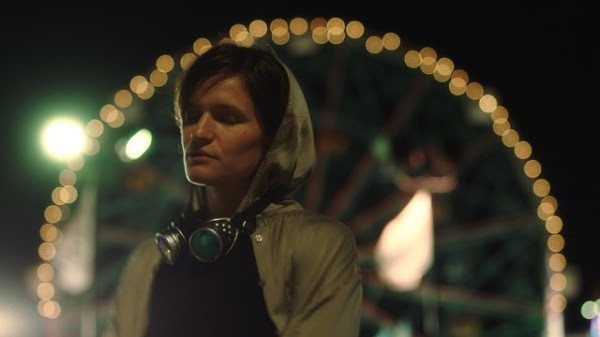 Adam Gundersheimer and V Haddad on the video

“The sincerity and intimacy of symbol inspired us to take a documentary approach to the music video,” say the directors. “The project is a sort of tribute and love letter to New York City, Coney Island, and all of the people who make those places so special. We spent a couple of days walking the boardwalk and taking video portraits of people we met. We documented whatever they felt like sharing. It was such a warm experience – each person was so giving.” 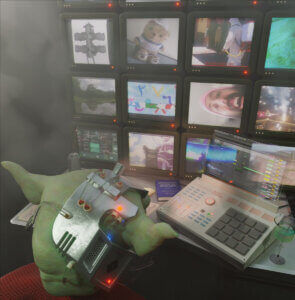 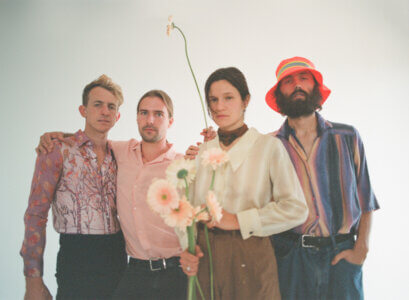 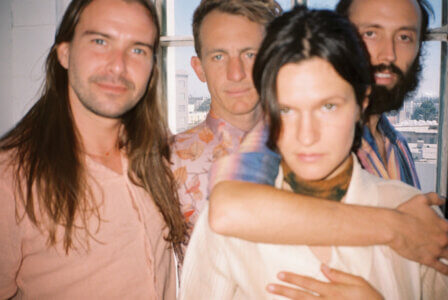