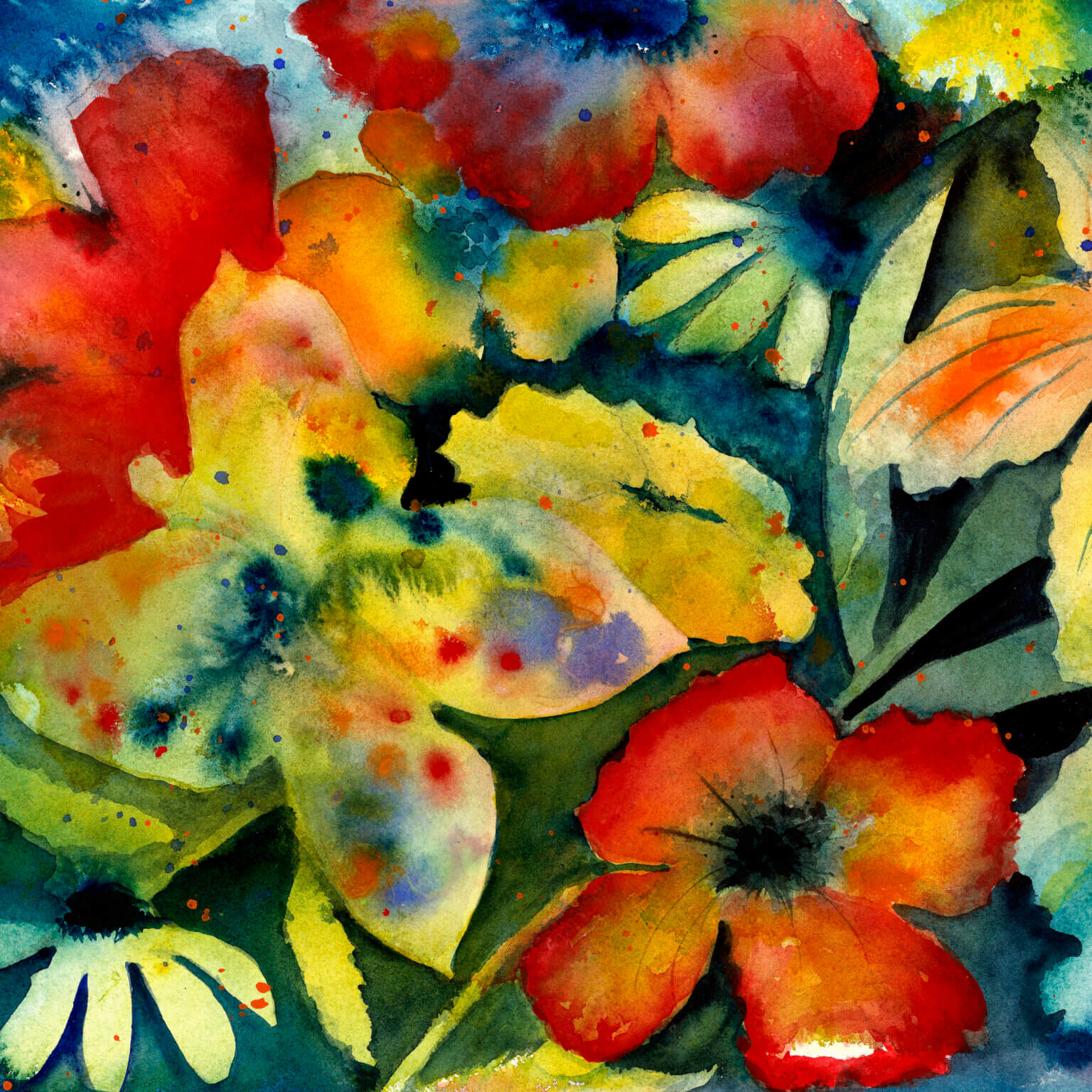 Both albums were written and recorded in April after Big Thief’s March tour was abruptly cut short due to coronavirus. After returning to the states from Europe, Lenker decamped to a one room cabin in the mountains of western Massachusetts. “I grew really connected to the space itself,” says Lenker. “The one room cabin felt like the inside of an acoustic guitar — it was such a joy to hear the notes reverberate in the space.” With a hankering to capture the feel of the space, Lenker enlisted the help of engineer Philip Weinrobe, gathering a mass of tape machines, a binaural head, and a pile of XLR cables. While songs represents more lyrical and traditional songwriting, instrumentals sees Lenker stretching out and exploring the space in 2 longer instrumental pieces.

The vinyl recording is 100% analog-analog-analog (AAA). No digital process was used in the production of this sound recording. Weinrobe describes the process in more detail: “Not only does this process allow for a very specific type of sonic experience to come alive, but the process also dictates how we work. The fine-toothed editing and micro adjustments that every modern record relies on are not available. The computer screen is not glowing while the music is being recorded. The entire workflow becomes a part of the music in a way that is simply not possible when working in digital audio. AAA is a very labor and resource intensive process and it has a wide array of limitations compared to digital record making, but there is no other way we could have achieved both the capture and delivery of this music without it.”