After a brief hiatus/retooling period, the group re-emerged in 2010 as a 4 piece vocal pop group with The Paisley Orchard (2012). Released on Unfamiliar Records. Later that year, Actual Water released the double A-side 7″ “She’s A Priest”/”Latoya” on Plastic Idol records.

Actual Water’s body of work thus far has been described in terms as diverse as “The Beatles in reverse” and “art-damaged guitar symphonies”. The duo maintains a signature sound and approach that makes every Actual Water record, regardless of timbre style, part of their  instantly recognizable sonic brand. Returning to the stage in 2014. 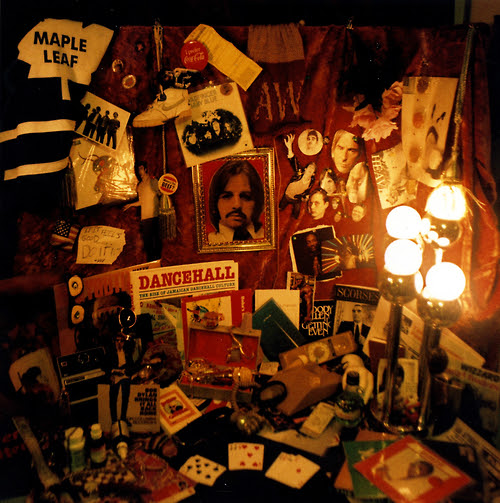