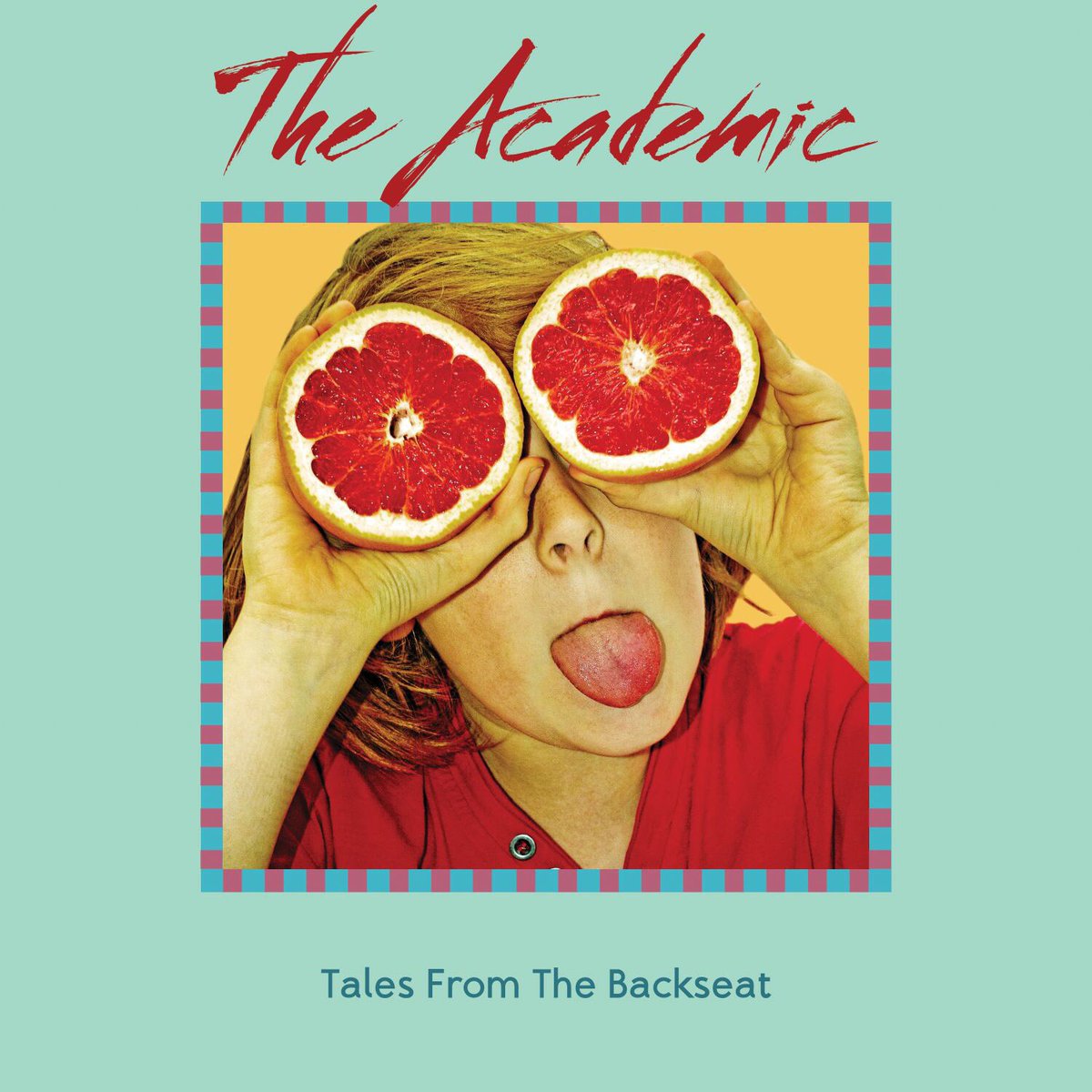 'Tales From the Backseat'

Taking the time to get their release right, The Academic have a truly beautiful album on their hands that makes their fast indie rock feel truly layered and thought out. A strong debut for the band, even their weak tracks have really ambitious production weaved throughout them. While the album does have a couple weak songs to it, they subvert indie pop enough that it’s easy to overlook this.

Bright and excited guitars shred with vigor on “Permanent Vacation” opening the album with a sunny sense of warmth. The bouncy drum work is as uplifting as it is fun, making the song a constant rush of energy. “Bear Claws” masks a lot of its real sadness in its infectiously catchy hooks, with each shout of “I’ll Never Let You Go” begging to be yelled along with the band. This sense of contrasting depth elevates a lot of the album, giving each track a memorable hook that you can actually relate to.

There’s a cold energy to the sparse production of “Different” as it feels vicious and fast but mysterious at the same time. Mixing tones of Kings of Leon with a hopeful but naive lyricism, the track makes you empathize for the vocalist. Even as derivative as “Feel It Too” is on a writing level, the band weaves in a lot of kooky synth work to put their own voice on it. Each booming chorus feels more dynamic than the last, making you feel like the hopeless energy of the verses might have a silver lining to it.

“Bite My Tongue” feels even more inspired, really making listeners hold out for each chorus’s ecstatic release of energy. This said, it’s hard not to feel like this is a song you’ve heard several times over. There’s a sense of boundless energy on “Fake ID” that spins the band’s take on goofy indie pop into something more complex and dynamic. Their ability to tie in the most subtle of hooks within a second keeps the song interesting, as they make each chorus a barrage of melodies.

They bring things to a sombre energy on “Northern Boy” as they reflect on their own insecurities in relationships. Sweeping through with huge drum sounds, they make the album’s most impressive track through a blend of simple hooks and clever production. “Television” rips out with breakneck speed, as its glossy guitar work brings a truly intoxicating energy. While the track feels a bit stagnant during the verses, they tell a worrying tale in these moments to make each chorus all the more meaningful.

Even in its neon guitar sounds, “Why Can’t We Be Friends” sounds too familiar, making it a forgettable moment on the record writing-wise. They really go all out on the eccentric slow-motion moments and production, making it a shame so much of it is predictable. “Girlfriends” however ties in a lot of their smart subverting of genre-expectations, making their downbeat closer feel wondrous. Pop-driven at its core, the band weaves in a lot of unexpected drum work and weird sound work to close out memorably. 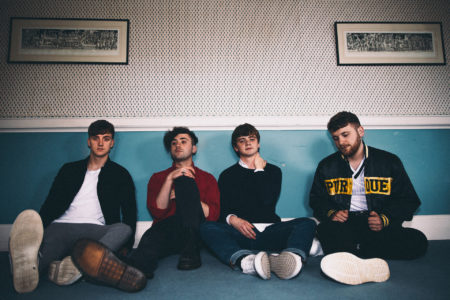 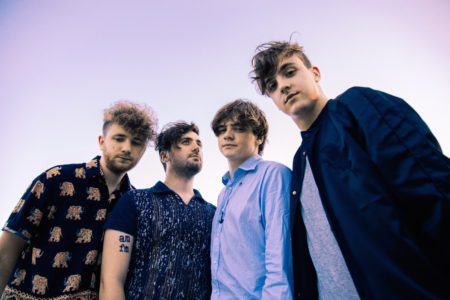 The Academic Find Inspiration in Growth