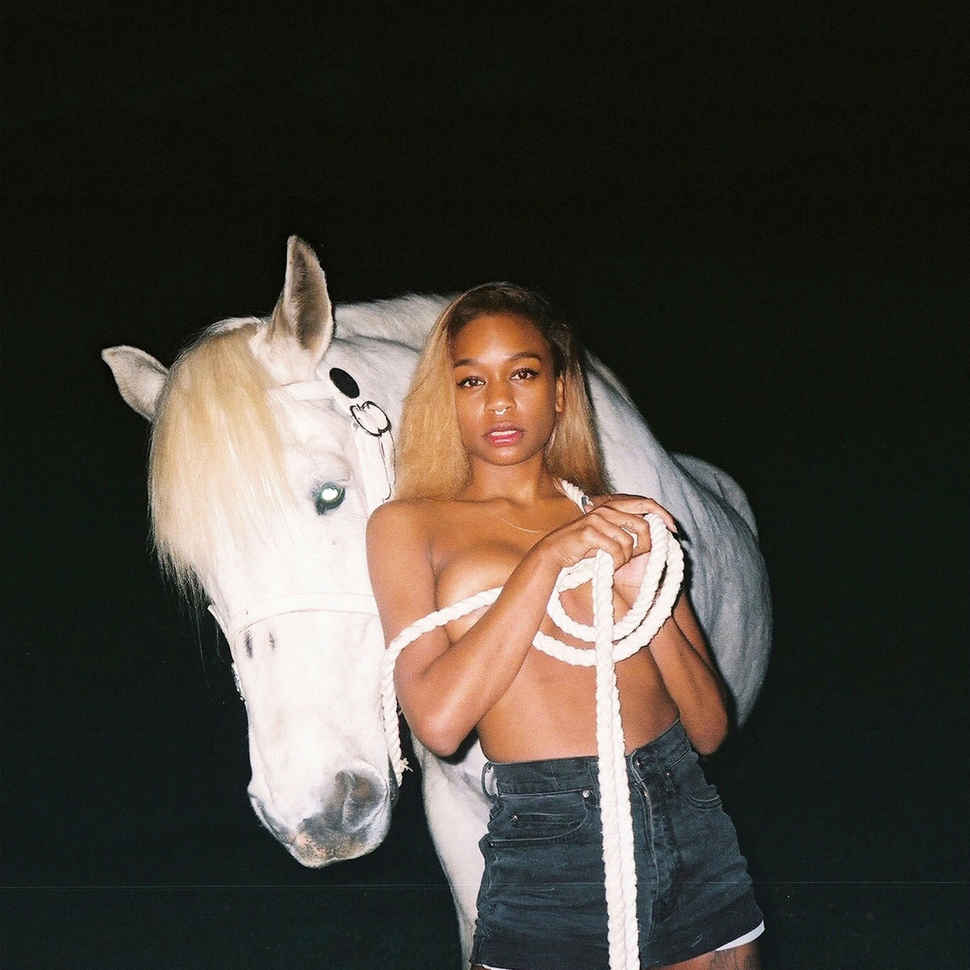 Following the release of single “CRYBABY” last month, which shot up to the top of the Hype Machine charts, today ABRA has released the official video for the track. Directed by Zaiba Jabbar, the “CRYBABY” video features a newly-blonde ABRA in various desert locations — dancing in an abandoned house (keep an eye out for the old-school “crybaby” dance), rollerblading with friends in an empty swimming pool, playing basketball, and flirting with her crush on a swing-set.

Says ABRA, “the song is about emotional vulnerability, people being reckless with your emotions and then being confused or angry when you finally react… I felt really strongly about putting the ‘crybaby’ dance in the video. It's dance I remember from my childhood that resembles a child crying and throwing a tantrum, but is also highly sexual. This, to me, is loaded with symbolism. On one hand, emotions and vulnerability can be very sexy. On another hand, the up and down motion of the dance signifies the back and forth I've often had with myself.”

Atlanta’s own “Darkwave Duchess” will release her PRINCESS EP today, July 15th, via True Panther Sounds / Awful Records. The songwriter, producer, singer, and occasional rapper will play select shows in the US in late July and early August, with the full list of tour dates below. 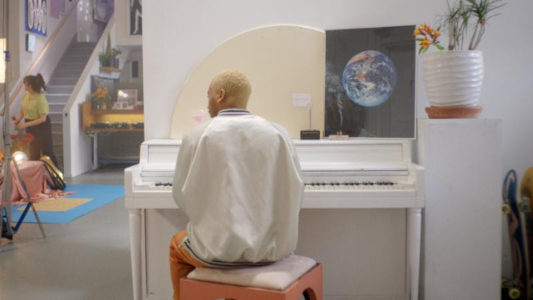 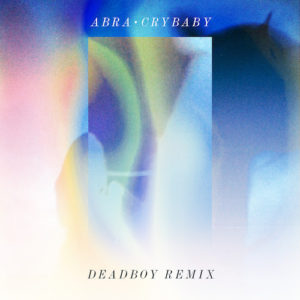 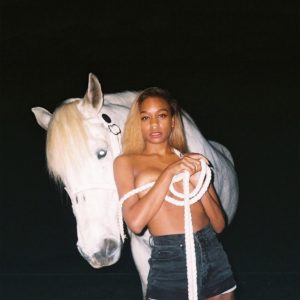