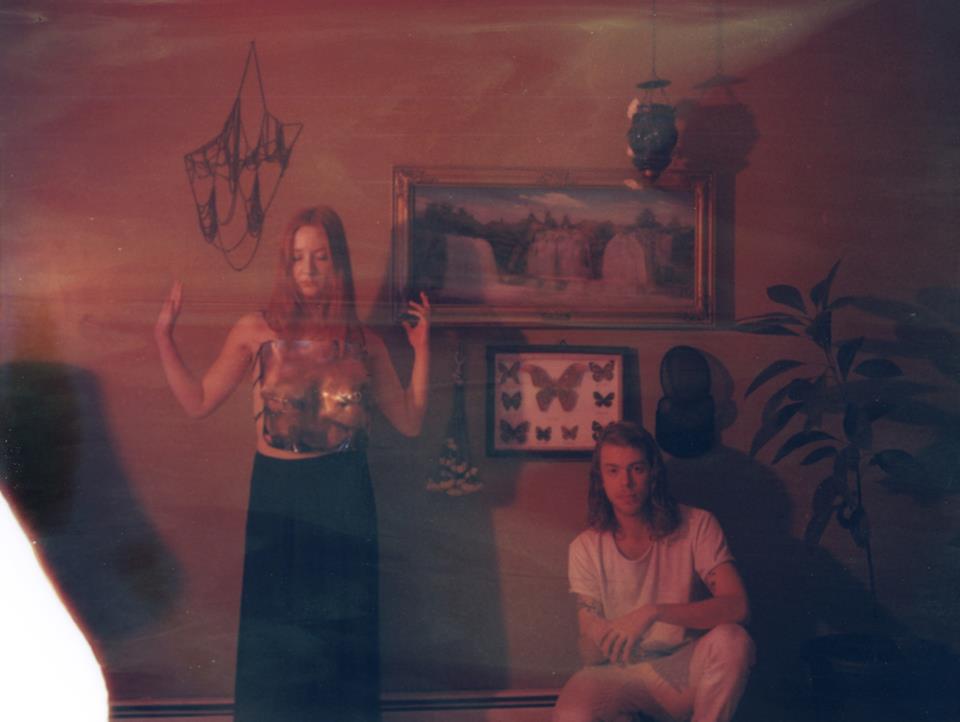 Formed in 2009 by artists Sarah Kinlaw and Bryan Keller Jr, SOFTSPOT has evolved over the years into a four piece of friends with a long history of creativity. Blaze Bateh joined on drums for the writing and recording of 2014’s MASS with Jonathan Campolo on synths for the tour to follow. Recorded by Keller, the completion of Clearing marks the band’s first full length as a quartet with all members’ artistries permeating its new yet mature incarnation. Putting illustrative lyricism at the forefront of lush and clean instrumentation, Clearing centers on themes of exposition and openness as a means for connection and progression. Like a dream, to process stimuli is to synthesize memory. Actions are symbolized through our behavioral and physical awareness, the polarity of the everyday and the masks we wear. SOFTSPOT’s new music navigates a mistake driven culture clouded by insecurity, and hopes to reach a clearing through the belief that one exists.

Stemming from a desire for solitude and stillness,”Abalone” divides the tension between that urge and the search for outside connection and care in modern society. Persistent drumming with a syncopated bass line playfully cut through the tension between keys and guitars while Sarah’s vocals stand watch over top. At the lyrical resolution, time changes and the songs whips around until a frustrated wash settles into a noisy non-resolve. “Abalone”, from their upcoming album, has been released on their own Zen as Fuck imprint.

Sean Nicholas Savage “I Believe In Everything”