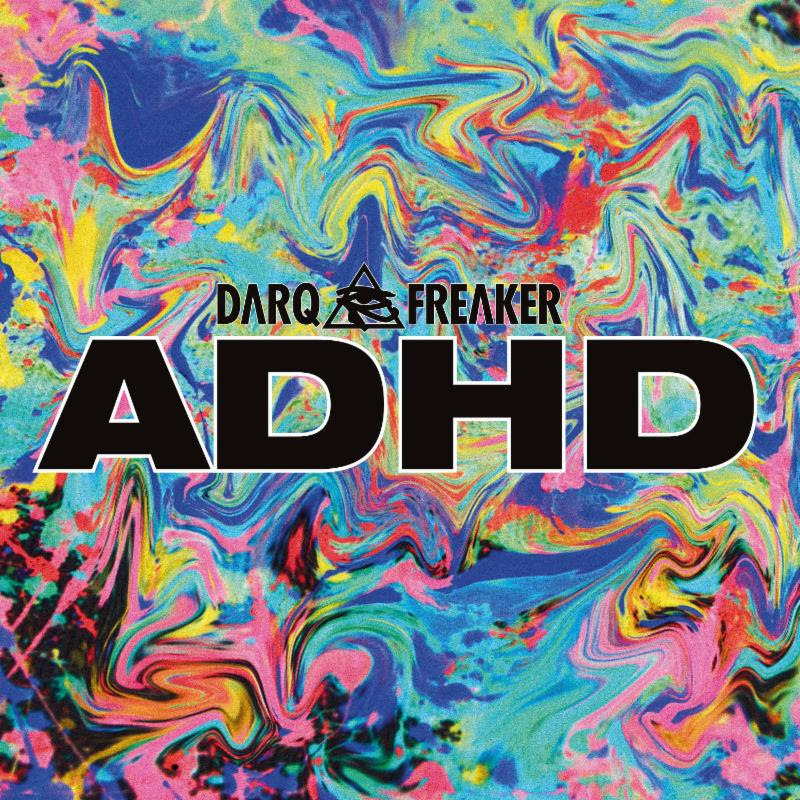 ADHD wastes no time taking levels to hyperdrive, unrelenting in its push towards dayglo heights and earth-shattering drops. Lead single “2C-I” juxtaposes apocalyptic acid rain synth stabs with fortified drums of war, echoing the maximal spirit of TNGHT and Rustie, a spirit that runs throughout the EP.

Darq E Freaker had this to say of ADHD,

“The timeliness of this music isn’t so important, the main thing is that it’s RAVE music. I’m trying to fuse RAVE… with grime/hip-hop groovers, drops, drum patterns & basslines. I’ve always been listening to music, but this is actually stuff that I watched on ‘Top Of The Pops.’ What I grew up to. It was just a thing of me thinking how I’d ever make it into this sound, as I was quite young and didn’t fathom making tunes. So this project is in reference to that but is also an extension of fusing different types of music together. Fusing genres into something technicolorful is something I’ve always been passionate about and pursued, both in this project and beyond. This project isn’t solely me, its me pushing some of the musical influence of my adolescence into my adulthood. It’s nostalgic in the most progressive way.”

Darq E Freaker will be performing March 25 at Palisades in New York with D Double E and special guests for the ADHD EP release party, with additional dates at SXSW to be announced. 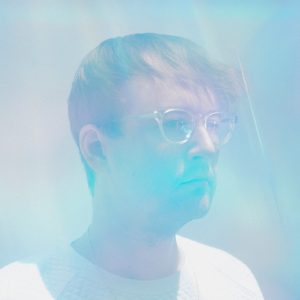 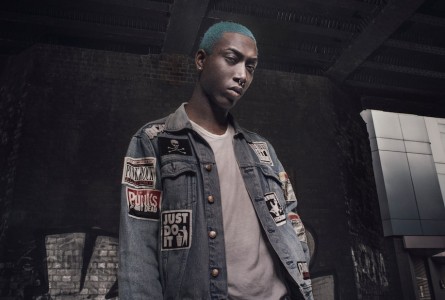 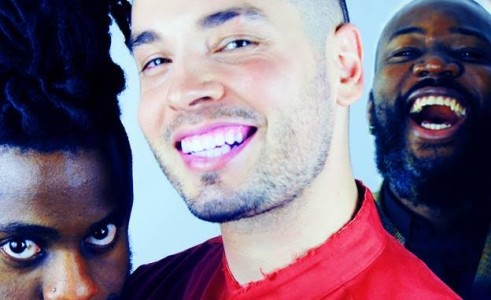 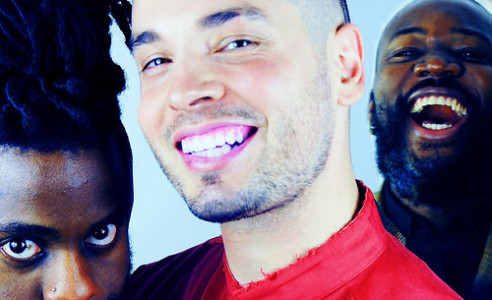