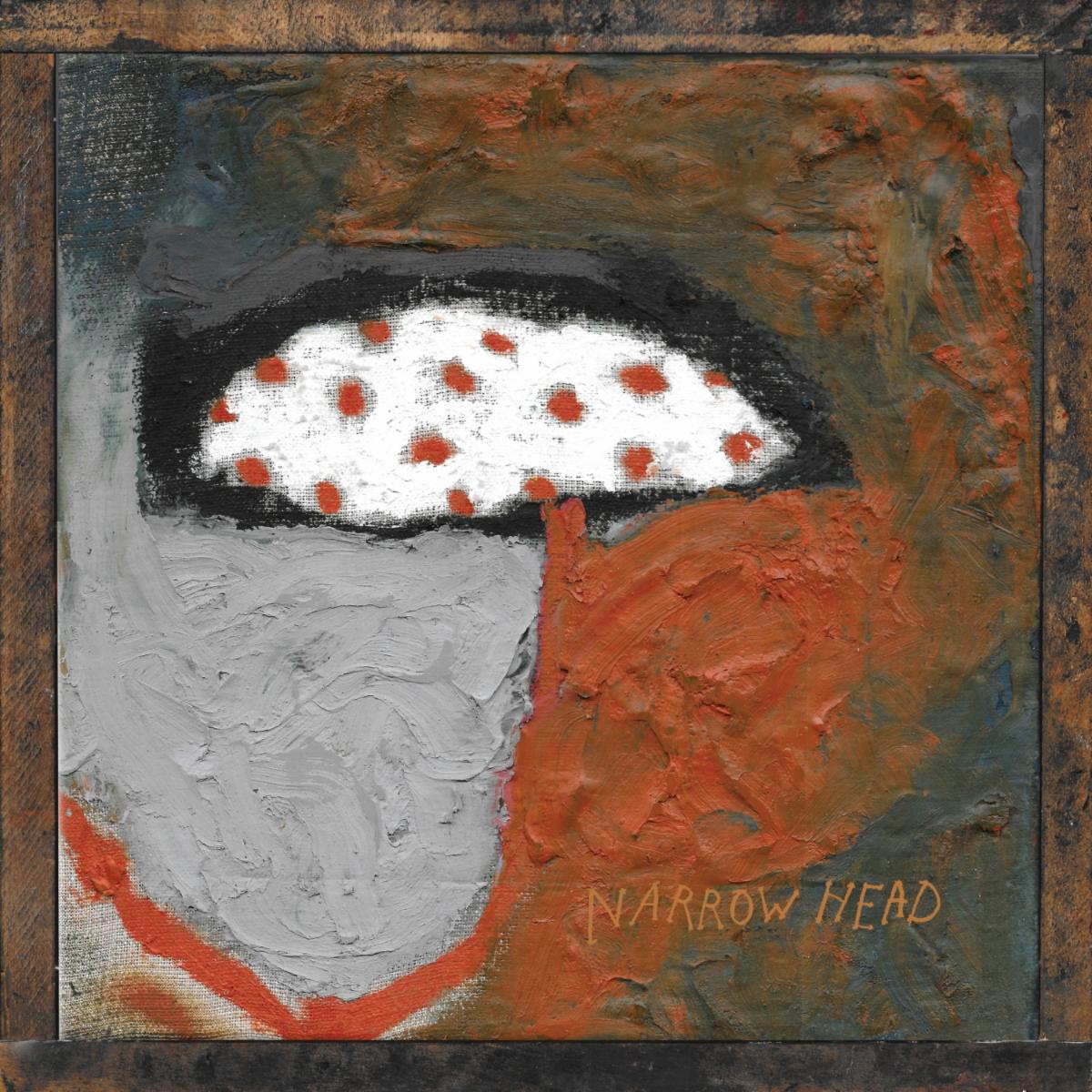 Metallica bassist Jason Newsted left the world’s biggest metal band in 2001 just as they were about to hit the studio with producer Bob Rock, which must’ve been a bummer. One-man-down, the Bay Area thrashers asked Rock to sit in on bass throughout the sessions, which ultimately surfaced as 2003’s St. Anger. It’s a period and album many have maligned—perhaps overly so— due to drummer Lars Ulrich’s high-pinging, still memed-about snare sound, and its general eschewing of guitar solos in favour of slight nu-metal vibes. While Rock had worked with Metallica since the early ‘90s, getting this deep into their creative process perhaps dulled his instincts as a relatively objective producer. Would he, for instance, have suggested scaling back the unfocused, 75-minute beast if he hadn’t also been co-writing material and laying down the low end? The metal world will never know.

Enter Narrow Head, the Houston outfit whose latest album, 12th House Rock, oddly shares a situational similarity with St. Anger. Specifically, the group entered the studio as a three-piece— singer-guitarist Jacob Duarte, guitarist William Menjivar and drummer Carson Wilcox— but producer Ryan Chavez was absorbed into the project as their bassist shortly after recording began. Unlike Metallica’s gamble, bringing Chavez into Narrow Head’s inner circle has paid off big for the band.

Narrow Head’s sound is unquestionably indebted to ‘90s alternative and post-hardcore, replete with era-appropriate effects (check the watery vocals and oppressive flangers affixed to “Crankcase”), but the band are spirited enough to transcend mere pastiche. Sure, Duarte conjures Billy Corgan’s oversaturated bend work with his lead playing on “Night Tryst”— Chavez complementing this with a Gish-like bass groove– but his novocaine drip vocal layering gives the piece a much different energy than a sinewy Smashing Pumpkins vocal. At times, Duarte’s range has more in common with Helmet vocalist Page Hamilton, circa Betty: efficient, tuneful, catchy without being overly flashy. It serves the alt-metal swerve of “Crankcase” and “Hard to Swallow” perfectly. Mixing the sweet with the savage, “Emmadazey” features one of the album’s most hummable choruses, but it also caps the record’s chunkiest, drop-tuned stomp-outs.

Lyrically, “Emmadazey” is dark, hinting at getting high, and being an overall “trainwreck”; “Evangeline Dream” is a heady, fuzz-covered space rock finale that finds Duarte connecting with his late sister through dreams. The singer revealed that the material came “from a specific time when I didn’t take care of myself and made bad decisions in all aspects of my life,” though he added “these songs were a way out, temporarily anyway.” But despite the overall song cycle homing in on “self-deprecation, desolation, self-medication, [and] the loss of loved ones,” there’s an optimistic bounciness to the music of 12th House Rock. Aside from the dour late album track “Delano Door,” Narrow Head is a positive force, at least sonically.

The 12th House of the Zodiac has been described by some astrologers as a place of reckoning and sorrow, and by others as the darkness before the dawn. Whether by their frontman working through difficult life situations in-song, or the band literally becoming bigger than ever before (touring guitarist Kora Puckett has since become a full-time member as well), 12th House Rock is a moment where the stars have lined up quite nicely for Narrow Head. 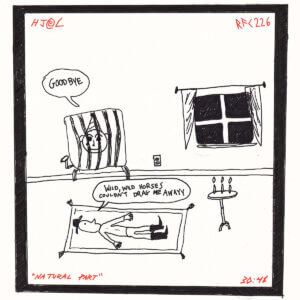 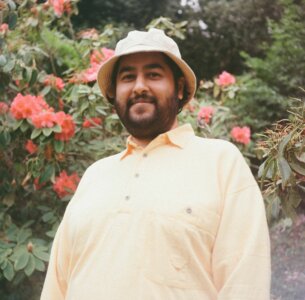 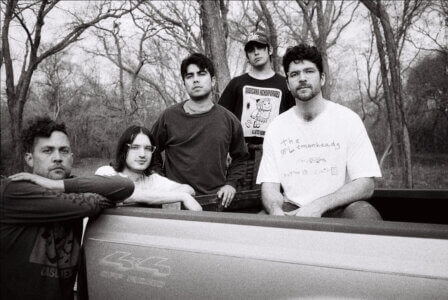 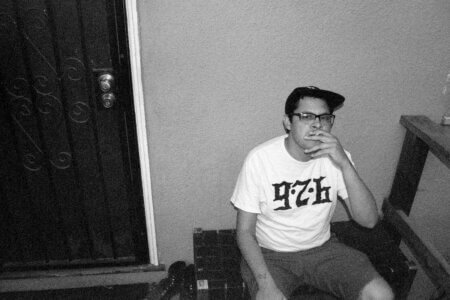 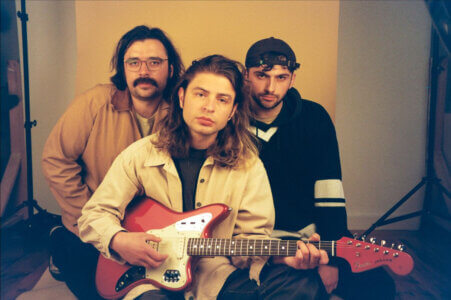 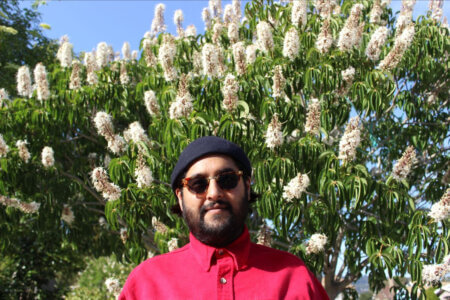