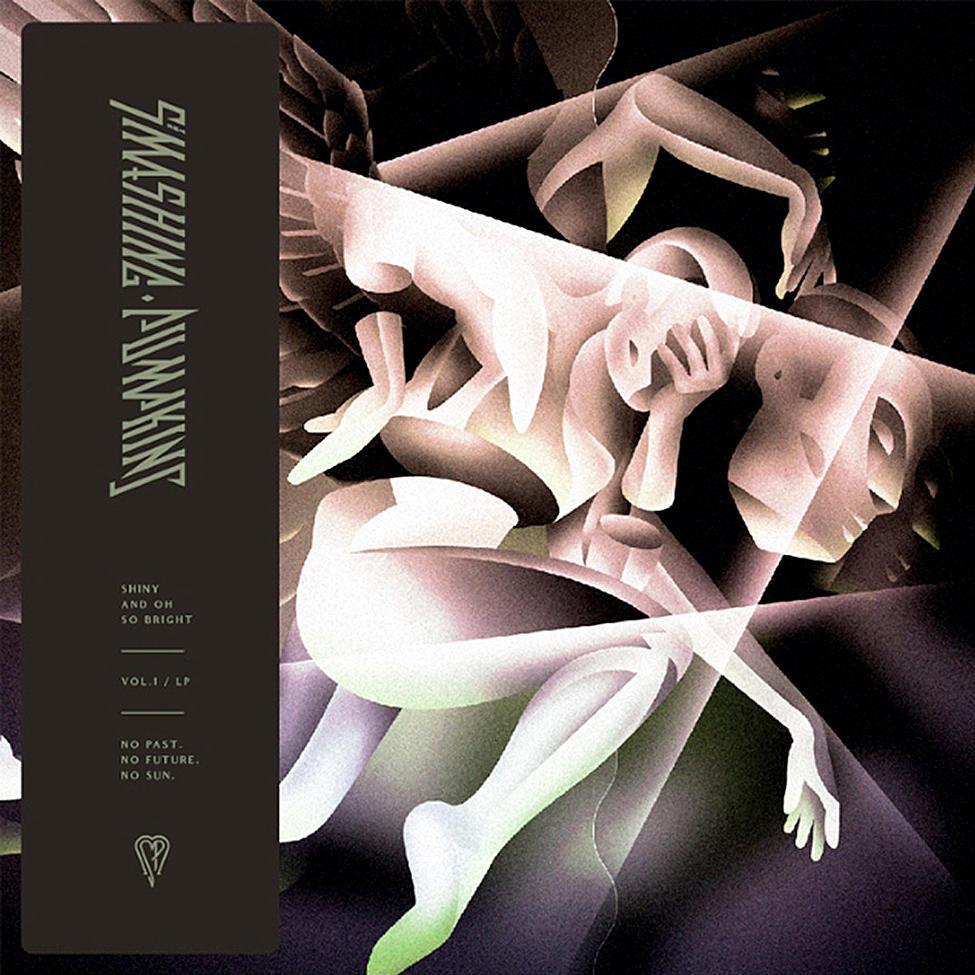 It’s hard to feel like the drama behind Smashing Pumpkins hasn’t been more interesting than their music in recent memory, but they’re returning focus with their new releases. With Billy Corgan reining in some of his more eccentric writing and using that in more subtle thematic ways, Smashing Pumpkins have an emotionally potent record. This said, there’s a lot of generic material between the stronger parts of the music that make it hard to come back to.

Once he gets through the initial trope-heavy lyrics, Billy Corgan’s mix of experimental production and a 90s Brit-rock sound is strangely catchy and weird. In this way, Smashing Pumpkins are blending tones of alternative, gospel and even a touch of Oasis to make “Knights of Malta” serious but memorable. However, as much as the record is good at remodeling a lot of older rock concepts, tracks like “Travels” show they also rely on a lot of standard progressions and tones that have become a little saturated in the modern music climate. More than this however, it’s the mostly tempered delivery and feeling of this writing that ends up leaving it pretty boring. “Silvery Sometimes” lands between these two tracks, with its great vocal hooks and strings elevating a track that otherwise loops on its guitars ad nauseam. Outside of these standout features however, the track is so dynamically one-note that it’s bizarre to think the Smashing Pumpkins were getting too weird not that long ago.

While it’s easy to argue how unoriginal “Solara” is, it’s easily one of the most exhilarating and fun listens of the record, and one that leans into that raw energy of heavy rock in the best ways. Each of Corgan’s vocal hooks pull you in deeper to make this track one of the more straightforward but easily enjoyable tracks in ages from Smashing Pumpkins. “Alienation” hits as one of the more emotionally charged moments of the record, that while a bit tonally flat, still kicks out enough to feel interesting. It’s a shame in this case however that the even the more fiery solos just can’t escape the tracks rather samey feel that keeps any one part from standing out. Unfortunately much of the blander energy leaks to “With Sympathy” creating something bright and often serene, but with little point to it. As crisp as the drums and bass stand out on this track, it just feels so aimlessly chipper that it lacks an edge to really grip listeners.

With that early Pumpkins and even Muse tone on “Marchin’ On” there’s a grinding stomp and attitude behind the track to make it feel wonderfully angry. The choruses however lose a lot of the momentum in favour of grandeur and highlight the weird tonal and production missteps that make this record feel dated repeatedly. As Smashing Pumpkins end on “Seek and You Shall Destroy” pushing all their grit into something hopeful and easily catchy. Even with its less distinct sounds, there’s something to the passion behind Corgan’s performance that sells it well.