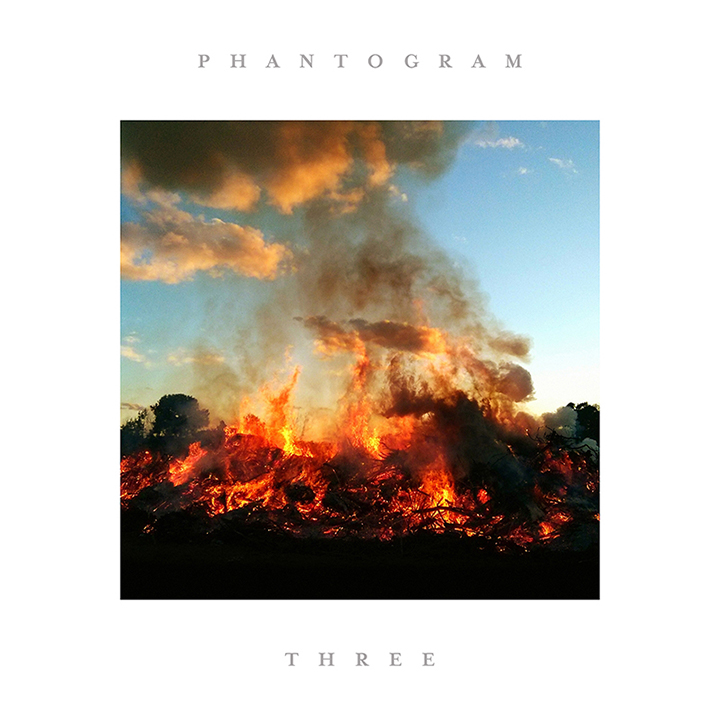 Three marks a telling point in the career of a band that has achieved steady progression and
success since creeping up on critics with the underground hit “Don’t Move” off of their early EP
Nightlife. Since those early EPs, which saw the New York State duo developing their sound,
Phantogram has put out 2 full lengths.

The first, Eyelid Movies, was underwhelming, it was the sound of a band still trying to figure
things out. That being said, the two singles that it contained were stunning. “Mouthful of
Diamonds” and “When I’m Small” asserted where Phantogram was headed. It was trip-hop, it
was indie, it was dark, but it was pop. The second, Voices, was a more cohesive statement, the
sound of a band understanding what their strengths are, when to experiment and when to reign
it in. It also illustrated clearly where the band was taking from, the sounds of Portishead and
Massive Attack were present throughout, and Sarah Barthel’s vocals became front and centre
and could only command your attention on tracks “Howl at the Moon” and “Bad Dreams”. Two
years, one project with Big Boi, and a Miley Cyrus track later, we get Three.

Three marks the point where Phantogram have firmly established themselves in the pop realm.
The sound is bigger, the hooks are catchier, and for Phantogram, the stakes are higher.
Surprisingly the opening track, doesn’t reveal the pop attributes contained within Three.
“Funeral Pyre”, sounds like something that could have been taken from their Nightlife EP, an
atmospheric throwback which keeps things dark and pleasing original fans with some fantastic
drumming and a lengthy build to climax.

“Same Old Blues” is when we start to trade some of that darkness and indie-cred for a polished
thrill. Early 2000s style hip-hop horn samples, which could have been pulled from Jay-Z’s The
Blueprint, followed by a four on the floor clap-heavy beat, a massive dub step bridge with a…
guitar solo!? “And this is nothing new / it’s just the same old blues” Sarah moans. She’s both
right and wrong at the same time. The horn samples, the guitar solo, the commitment to a
universally appreciated pop hit are all new, but the lyrics are familiar ground and sadly, have
never felt more prosaic.

Their first single off Three, “You Don’t Get Me High Anymore”, is a fuzzy bass attack, with the
shots of breakbeat accents augmenting Barthel’s rapid lyric deliver “It’s Cadillac, Cadillac red /
No hands on the steering wheel / I’m crashing this save-a-ho / Puppet Show / UFO / Obliterate
the way I feel”. And it’s one of Phantogram’s most exciting, and confident tracks to date.

Josh Carter’s vocal presence half-way through the record (a tradition now), feels less like an
obligation for the duo, and more like a natural back and forth between the two. On “You’re Mine”
he holds his own with Sarah, even throwing a bit of swagger into his delivery. Josh carries this
solid delivery through to “Answer” which pulls warped tape effects to stumble through a tale of
needy love.

By the end of Three is where some of Phantogram’s more modern pop influences really start to
reveal themselves. The massive chorus on “Destroyer” should be a peak on the record, but it
feels a bit contrived. And one can’t help but picturing Miley on a Wrecking Ball or Katy shooting
a Firework.

Thankfully it’s followed by “Calling All”, though not containing the most challenging lyrics about
prostitutes ever written, it’s dumb fun and it’s a catchy end to a record, for a band that can run
the risk of being overly dramatic.

With Three Phantogram rises to the challenge of mainstream acceptance and delivers. While at
times the act they put on can feel a bit estranged from where they began, the soul is still present
and the desire for experimentation still exists. 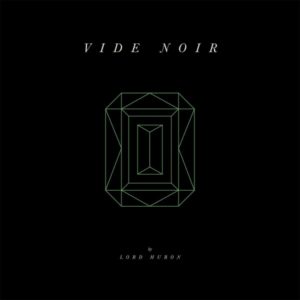 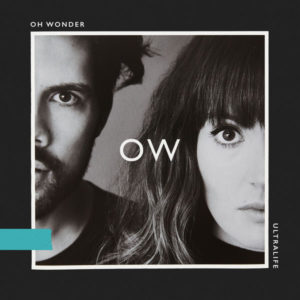