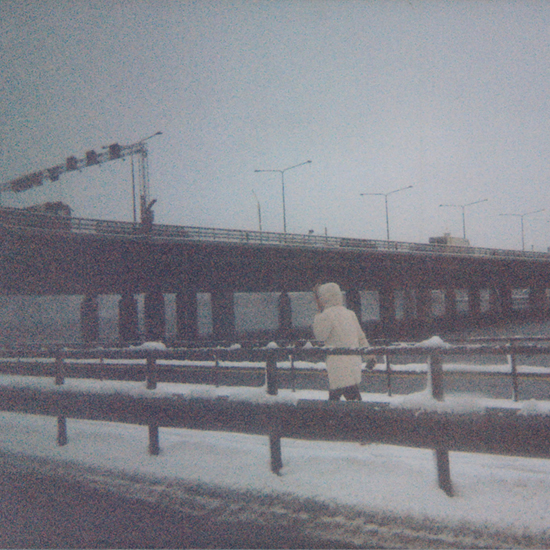 This Is My Dinner

The saying “life begins at 40” could apply to Sun Kil Moon’s Mark Kozelek. For the past decade he has created a new definition of what it means to be a prolific recording artist, releasing approximately 18 full-length albums under the SKM moniker or collaborative and solo efforts in his own name. Over this time, for those who have kept up, we have been given an increasingly personal look into the thoughts, feelings, and experiences of Kozelek. Pre-40, the Red House Painters and early Sun Kil Moon career simply occured; post-40, Mark continues to etch himself an utterly unique position as an iconoclast of the highest lyrical and musical caliber, elevating the meaning of an individual life into idyllic memoirs.

As with most of his recent output, This is My Dinner captures what are virtually diary entries recapping occurrences, recollections, revelations and interpretive thoughts on the singer’s daily life, delivered in a drab though hypnotically rhythmic monologue, his croon low and lovely and soothing. Despite its patient, tangential and wandering pace and 90 minute length, the record remains focused and thematic. Earlier this year Mark Kozelek released an eponymous solo album, recorded alone with just himself playing guitar and singing in San Francisco hotel rooms. While that record centred on thoughts about SF and his legacy following his approaching death, This is My Dinner enlists a backing band and its locale is Scandinavia. The Scandinavian backdrop and his recent and not-so-recent tour experiences play a heavy role. Fondness for northern europe comes through immediately in the opener “This is Not Possible”, where he proves the inhospitality of Frankfurters in stark contrast to the willingness of those in the North to be of service to others.

The love of Sweden, Norway, Denmark isn’t new. For those following along with Mark’s memoirs, we’ve been here before, notably in 2008’s Among the Leaves and 2015’s Universal Themes. Those albums returned to stories about tour fatigue (again) and an acting gig in Sweden, respectively. Kozelek is able to use these places to leap from direct experience to musings on politics, love, sexuality, kindness, artistic passion, life and death. Then again, one needs to remember – “leave a song alone, don’t dissect it like a frog” (from the title track). So maybe its just about Oslo and Copenhagen and how they make him feel good and better than in America where shootings happen all the time and his cat died there and the country is being overrun by social media fascination and what-not.

Here are some things Kozelek is able to make inexplicably moving on this album: asking people not to eat reindeer, candles on dinner tables, flying home to visit his dying cat, ordering falafel and fries, a girl coughing on a plane, quoting the entirety of a chapter from a book by John Connolly. The sombre tone accentuated this time around by mellow, reverb-laden, slow, soul-like, jazzy grooves is checked from time to time with Kozelek’s noted sense of humour and irreverent absurdity. He breaks into exorcist throat gurgling sounds and makes fun of brutal metal band names on “Linda Blair”. On one of two covers on the album, “Rock ‘N’ Roll Singer”, he drags out the word laaaaawyer for what feels like a full minute. He light-heartedly also has some jabs at the Eagles and Steely Dan, which to me is much appreciated.

The two covers on the album are meant to exemplify childhood highlights which inspired future endeavors, the aforementioned “Rock ‘N’ Roll Singer”, preceded by a version of the theme to The Partridge Family “Come On Get Happy”. Aside from the autobiographical thread, these remind the listener not to put too much weight on this new album alone, but to just listen and enjoy and move forward. Sun Kil Moon is creating a full body of work, and doesn’t seem concerned with individual classics. If you miss one here or there, or there is a dud track every once in a while, it isn’t a big deal. The process and the entirety of life is what is important. The self-referential nature of these albums keeps a thread of interconnectedness, whether it is referencing his own songs such as “I Love You Forever and Beyond Eternity” or complaining about bikes in Holland or talking about Andrew Golota for what feels like the hundredth time, we are always in Mark’s created world. This world may feel backwards at times in 2018, with its endless tales of sexual conquest (we learn here that he has had the most threesomes in the city of Copenhagen) and love of rock and roll singers and history and irreverance towards pleasing others, but it is a world that is genuine and therefore inspiring. It is also always tampered with perspective and self-criticism – see the freak-out about needing viagra and being a washed up middle-aged man on “Copenhagen”.

As a concert promoter in Sweden complains – “I’m so fucking poor, this is my dinner,” everyone that enters these stories and everyone who listens to these albums has an entire book and world of their own, and we need to open our eyes to the beauty around us because we aren’t here for very long. Mark reminds us and himself, “If I died tomorrow I’d be a blurb on online music blogs for 48 hours.” That’s all it comes to, and that is actually a great thing, because it puts value in the day we are living in.

Each new record has a different musical feel, and This is My Dinner has interesting arcs. Long repetitive movements overflow into heavier, more rock-focused outpourings, a highlight of this being the powerful end of “Linda Blair”. The dark guitar sounds continue from this song into track 4, Copenhagen. Otherwise things have a smooth feeling, as mentioned earlier more reverb than usual. Jim White (Dirty Three) provides his virtuoso drumming and keys round out a powerful arrangement, separating this album starkly from Mark Kozelek’s solo release of earlier this year, and continuing in a darker, slower direction with some of the groovy feelings of Sun Kil Moon’s last release, Common As Light And Love Are The Red Valleys of Blood. The significant change on this record for me is the fullness of the music and backing band, the minimalism of the approach is noted more in the structure rather than the actual sounds, which are quite notable.

This Is My Dinner is another wonderful experience that adds to the growing legend of Sun Kil Moon and Mark Kozelek. The universality of its complete self-centredness is shown with the closing track, which is a reading of the entire closing chapter of John Connolly’s He (which of course has been mentioned in a song by Mark from earlier this year). The chapter talks about the main character looking back on his life and being prepared to die, and the people he will miss and who he loves. So yes, Mark is a 50-year-old white man who played slowcore music in the 90’s and now tours the world with his folksy indie songs, but we all have friends and family and loved ones and experiences that have shaped us and continue to mold the way we think and feel and treat others. And I’m thankful to say that the music of Sun Kil Moon is among the influences that shapes my day to day life. Basically, listen to the record if you care about it, the songs are hit and miss but it doesn’t really matter, that isn’t the point. What’s important is that moments manage as ever to be hilarious, moving, sentimental, dark, thoughtful and above all heartfelt.

A few lines from “Soap For Joyful Hands” that just about sum up the point of SKM’s output over the last decade or so:

“I find poetry in the day to day / in the most boring and empty day / but its the curveballs that hit us out of nowhere that make us say, ‘fuck, thank god I’m alive today’”
“Look, if I had other passions than music like dairy farming I wouldn’t be here in Portugal talking to you”
“I’m very sentimental about my socks” 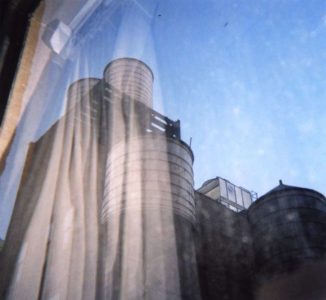 Review of The new LP by Sun Kil Moon 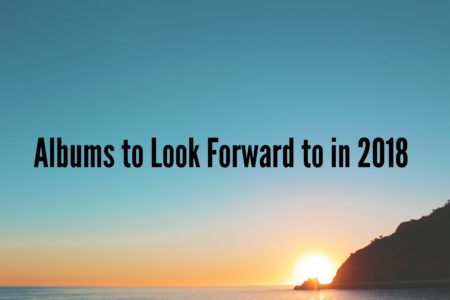 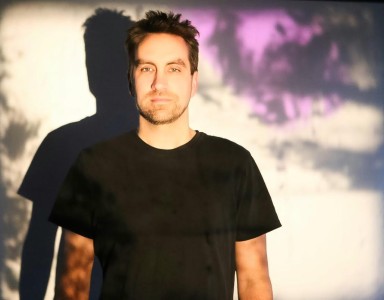