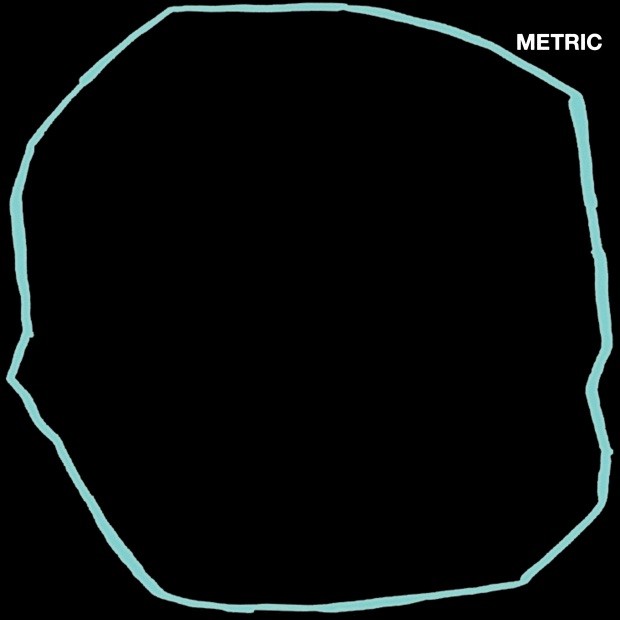 It’s been a while since we’ve heard music from Metric, and even longer since they really grabbed the pulse of what’s going on and ran with it. On an album that shows the band’s maturity and keeps the fun some of their best songs in years, there’s also some tracks that feel undercooked. While this album is dense and explorative for Metric, it doesn’t always feel that satisfying.

Metric are powerfully tapping into their earlier punk fury on “Dark Saturday” letting fans really grab onto this new material with nostalgia. This said, use this core to push their effects and sounds in bold new directions as well. Alternatively, “Love You Back” floats far too lightly in comparison, and keeps its funky synth hooks from really getting good traction. Even as Haines vocals create catchy and rhythmically pounding energy, the song ultimately feels like it’s missing something. There’s a richness to the quirky tones on “Die Happy” with dark echoes and cold energy making their vintage synths really shine on a pop gem with depth.

More than ever, Metric’s lyrical schemes keep their songs fun and more poetic the more you listen. Even the love-song feeling of “Now Or Never Now” has a sharpness to its riffs and words that creates a sense of place within the writing. Despite the back and forth of rushing drums and furious rock moments, “Art Of Doubt” is often mixed too flatly to really take advantage of the writing behind it. This said, Haines gives her all to let Metric’s tightness as a band really cut through. The existential dread of “Underline The Black” however really ups the emotional content and lets every shrieking chorus feel necessary and satisfying.

After a foreboding intro “Dressed To Suppress” totally 180’s many other tracks on the album by going all out and pushing both the electronics and guitars to their apex. This dense ferocity sees Metric at their strongest but also most complex in a long time. Ironically “Risk” not only feels safe but too similar to several different Metric tracks from their past, and feels better served as part of a medley. Metric take a more slow-burning route on “Seven Rules” opening up their production considerably for an intimate and revealing track. Though it takes a little more time, the high-pitched and distorted choruses feel triumphant but ultimately as upset as the story Haines describes.

“Holding Out” on the other hand is a strangely divisive track, as it’s slow and meandering moments feel blasé and drab but the energy they create when they start moving is truly something else. Like earlier tracks on the record, “Anticipate” just spends far too long playing on loose grooves, and ultimately feels like a drawn out interlude more than anything. Metric tap into their quiet strengths on “No Lights On The Horizon” however for a soft but touching outro that brings out different sides of their electronica.