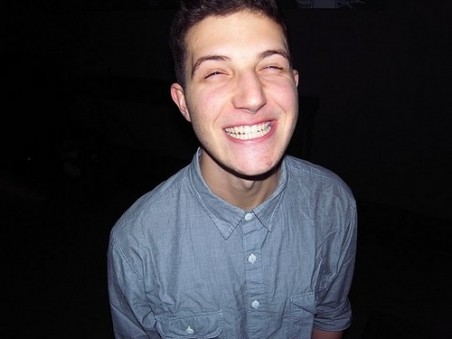 “I made “Moments Noticed” at the end of a three-year relationship. My first legitimate relationship. I knew that breaking up was right but I was still crushed and completely heart-broken. I think making the song was a form of self-healing for me. Major chords. The open feeling and atmosphere of the song. I was trying to lift myself up a bit and take a positive outlook on it all, appreciating everything those three years together did for me and gave me.”

The origins of the EP extend to early 2016 with each song representing a reaction to the end of a three year relationship, started and completed between New York and Jim-E’s new home in LA. Since his move to LA, Jim-E signed a publishing deal with record producer Ariel Rechtshaid, with whom he has contributed to several productions, most notably the lead single from HAIM’s sophomore album, “Want You Back”. 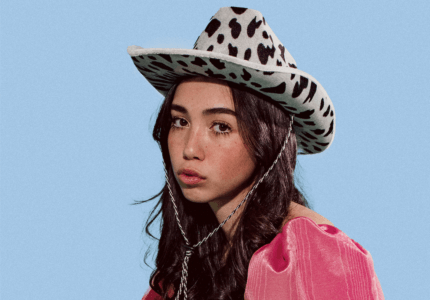