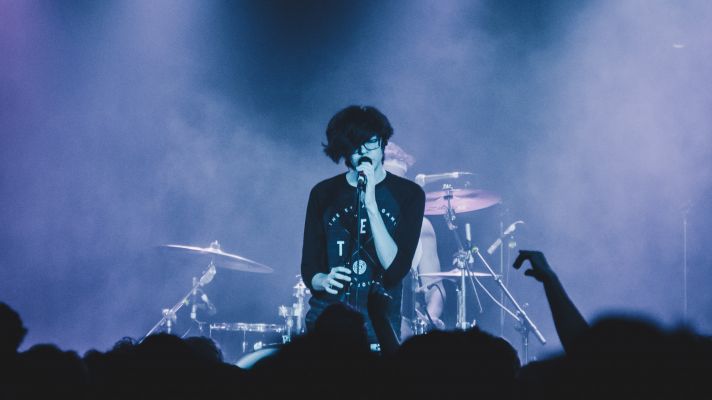 Low notes and highlights seemed to be the mode at The Commodore Ballroom on the night of July 13th, 2018 as Car Seat Headrest along with opening band/touring band additions, Naked Giants (Seattle) demolished a collective two and a half hours of performance. Naked Giants kicked the night off with their bouncy brand of rock ‘n’ roll. Getting the crowd warmed up with heavy chords and positively excellent soloing by all three members. Sounding like a healthy mix of King Gizzard and the Lizard Wizard and Oh Sees, simply put these guys love to melt faces and did just that. Beyond their raw power however was incredibly intense technical skill, the highlight of their set likely being the drummer soloing for upwards of five minutes and never missing a beat. Afterwards, Naked Giants thanked the crowd and told them how happy they were to be there. Finishing “right on time” according to bassist Gianni Aiello and began to make way for Car Seat Headrest’s set-up.

One restless crowd’s 30 minutes later, Car Seat Headrest’s front man Will Toledo and band members Ethan Ives, Andrew Katz, and Seth Dalby took to the stage with the added support of Naked Giants making a full stage for The Commodore with seven musicians total. Toledo’s “hello” sent cheers through the crowd as the band got to opening the set straight away with their now viral rendition of Death Grips’ song ‘Black Paint.’ Fully showcasing the pure, loud, and clean sound of several talented and technically-skilled musicians playing in rock harmony. As the band moved quickly into the their next few songs it became apparent that these live performances of many much-beloved tracks were more than performances but more so renditions. Long interludes and differences from the recorded versions made the performance feel like a more theatrical version of the record’s, set aside for those there tonight.

Toledo then took a moment between songs to acknowledge the importance of the night as “the first stop of our tour” adding lightly that it is also the furthest north that the band will go. Toledo and his band mates were comfortable on stage and this was apparent from the smiles and laughs they often shared with each other and the audience. Each member exhibiting a mix of the casual feel-good rocker and the incredibly tight talented musician. The band then played one of their many fan favourites ‘Fill In The Blank.’ Showcasing that while the sombre tone of the recorded material is still present the added power of Toledo’s voice carrying through the chest of each listener present as well as his unique dance moves gave each song new life in that space.

While Toledo handled the majority of the lead vocals on occasion the lead would be passed off to Ives or even Aiello for the hook of track ‘Bodys.’ Aiello brought an incredible amount of passion and the passing around of the vocal lead on stage kept older setlist standards fresh and interesting. Toledo then pointed out something else that was fresh to the crowd. “Do you like the lights? They’re new. Dirk controls them.” The crowd erupts and Dirk throws a hand in the air from the booth grinning. Toledo then asked Dirk to “turn off these overhead lights for the next song for a more moody, invisible atmosphere.” As the lights turn down Toledo lets out a long “ooh, I like it” and explains that the band hasn’t played this song in awhile and wants the mood just right as they launch into the nine minute epic ‘Cosmic Hero.’

Toledo then asked the crowd if they liked the keyboard Aiello had been playing for the band that evening as it was also new. Aiello then opted to showcase this by jokingly playing and half-singing a few bars of Stevie Wonder’s ‘Superstitious’ met with laughter, applause, and singing from the crowd. Toledo, grinning, said they would be demonstrating the new keyboard for the next 15 minutes and then asked Aiello if he knew ‘Blinded By The Light.’ Aiello then immediately broke into the song as members of the band and audience began clapping and singing along to the end of the first verse. Toledo closes the bit by mentioning that “we were gonna have that on the setlist that’s why we know that much.” The crowd erupts with laughter as the band launches into ‘Drunk Drivers/Killer Whales.’

Car Seat Headrest closed the set with an extended version of ‘Nervous Young Inhumans,’ the lights of the stage building with the intensity of the track as it culminated into razor sharp chords and thumping percussion. The band then packed it in with a simple “thank you, we’re Car Seat Headrest” only to return to the stage minutes later for an encore consisting of the 13 minute opus ‘Beach Life-in-Death.’ Not before thanking the crowd once more, saying that it had been a great tour kickoff. The encore was truly the perfect way to end the night, if the setlist was dessert then the encore was the whip cream and cherry. Toledo busted out some of his most powerful vocal chops of the night for the same people he has always loved to play for, the ones who shout the loudest for it. 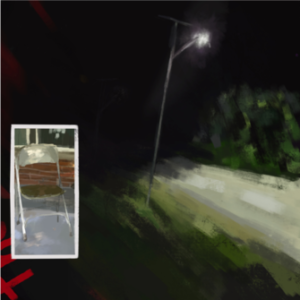 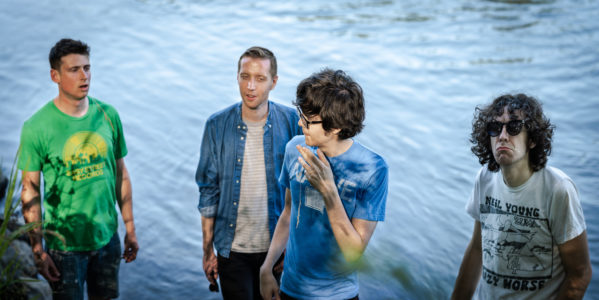 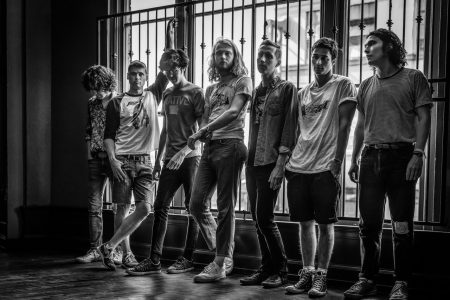 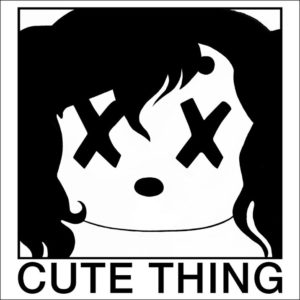