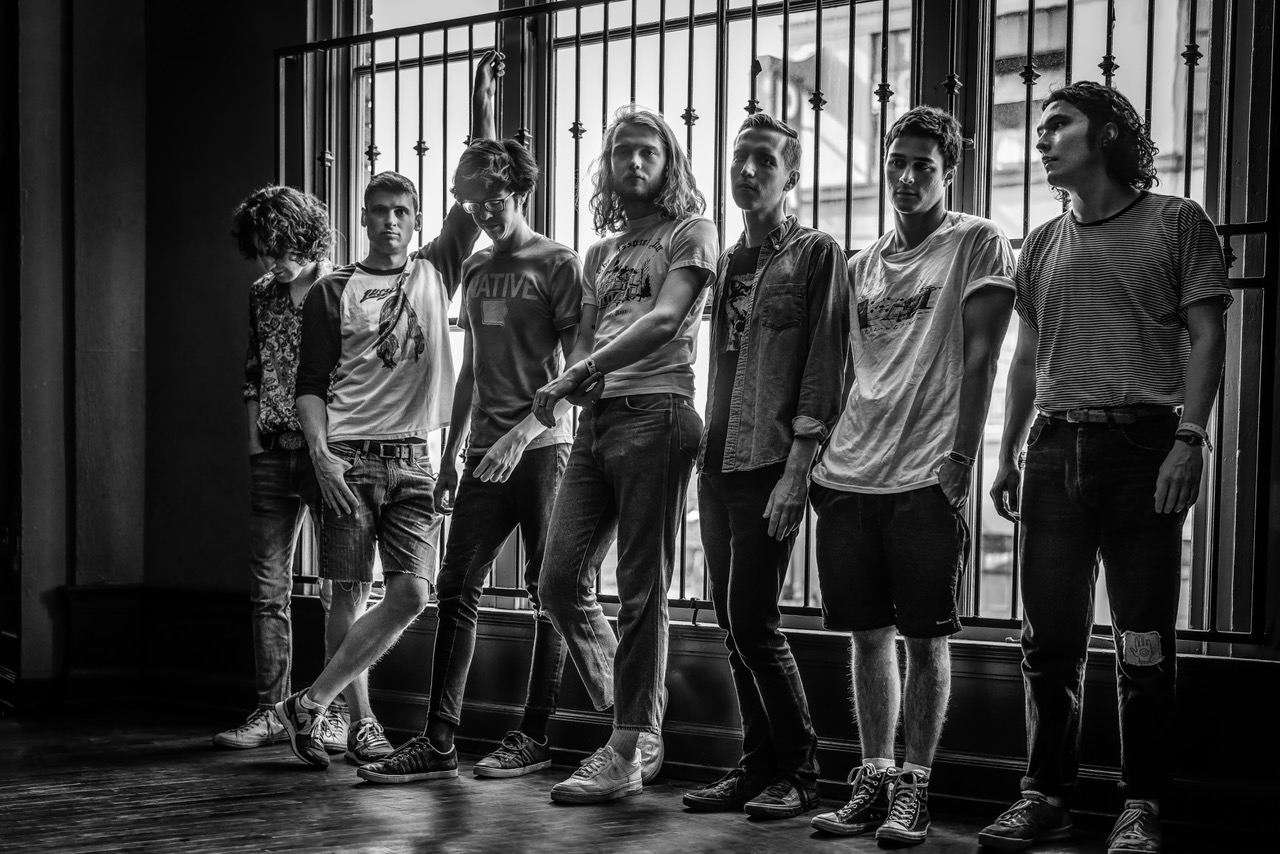 Car Seat Headrest has announced Commit Yourself Completely – a new nine-track live album that will be released June 17th on Matador Records. Pulled from performances across the globe, the nine-track album spans material from 2014’s breakout Teens Of Denial and 2018’s reimagined epic Twin Fantasy – as well as the first officially released recording of longtime live staple “Ivy” by Frank Ocean. A filmed version of the performance of ‘Fill In The Blank’ which appears on the album, recorded in Columbus, Ohio, is also know available.

“This is a compilation of songs from shows we played in 2018,” says Will Toledo. “We recorded every show we did that year, and I went through about 50 of them to get the final tracklist for this album. This isn’t necessarily the best possible version of each track, but it’s some of the most fun we’ve had on stage. I particularly remember the show we did in the small French town of Amiens, maybe the smallest show we did that year, and how great it felt to be up in people’s faces with everyone plugging in to the music right away. The recordings we made of the shows came out very clean, so rather than try to artificially recreate how it sounded in the different venues night to night, I tried to give the whole album that in-your-face feeling, like we’re playing the songs right in front of you. When you’re onstage with everything happening at once, you never really know what it sounds like in the room anyways; all you know is how the music is feeling. Hopefully this will give you a sense of what these shows felt like.”

For their final shows as a 7-piece, Car Seat Headrest play a North American headline tour later this month, before returning to their 4-piece formation for shows supporting Death Cab For Cutie, a handful of European festivals in August-September, and Mexico’s Corona Capital in November.