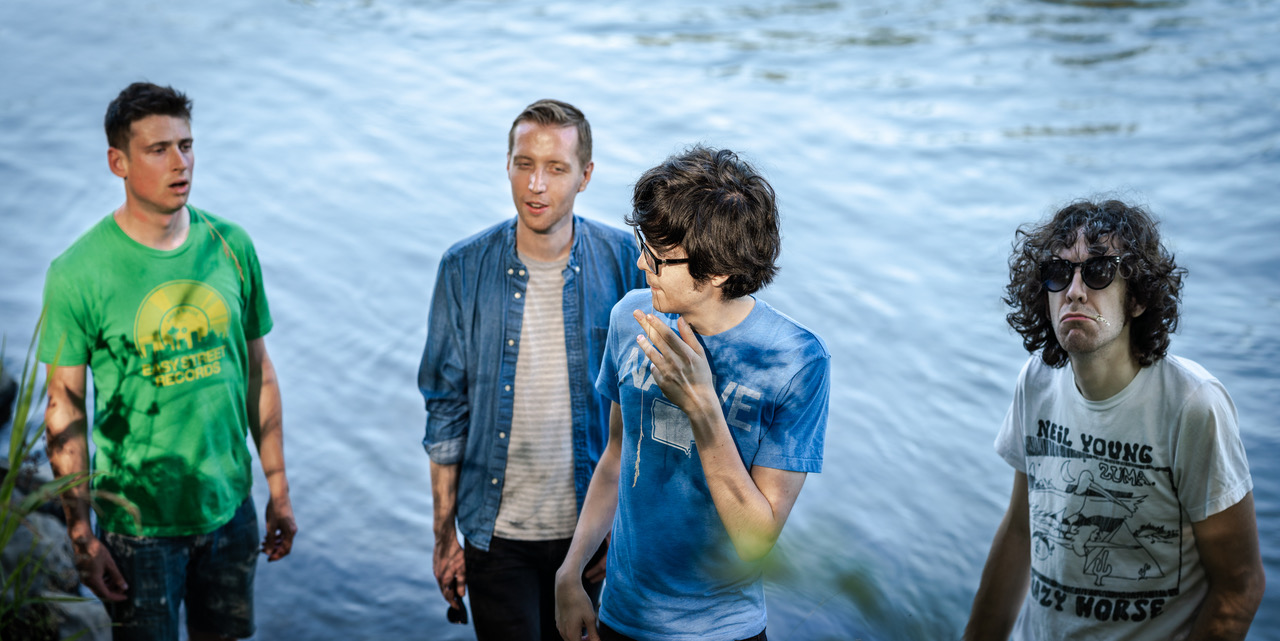 Car Seat Headrest have released the final instalment of I Haven’t Done Shit This Year, a three-part documentary on the band in partnership with TIDAL. Car Seat Headrest return to a 4-piece formation for North American shows this summer supporting Death Cab For Cutie, and appearances at Green Man and Corona Capital festivals.

Working In Progress, is a short film offers a rare behind-the-scenes glimpse as the band work in the studio, practice room and live on stage on new song “Stop Lying to Me”, slated for a forthcoming Car Seat Headrest album. Speaking to TIDAL on the documentary and new song, Will Toledo says “I think the plan is for it to be on the next record, but it really is still a work in progress. It’s stitched together in a video from various sessions; I’m still really not sure what the final piece is going to look like. I’ve really been thinking it over and changing stuff that could be better.”

Car Seat Headrest recently released Commit Yourself Completely – a nine-track live album out now on Matador Records. Culled from performances across the UK, US and France, and spanning material from 2014’s LP Teens Of Denial and 2018’s reimagined Twin Fantasy – as well as the first officially released recording of longtime live cover of “Ivy” by Frank Ocean, now available to listen to and purchase digitally HERE.