Black Midi have today announced they have signed with UK legendary label Rough Trade. and shared their new EP Speedway. The Speedway EP was produced by Dan Carey and is accompanied by visuals from bassist Cameron Picton. The release is otherwise only available as a limited physical 12” at the band’s shows and features remixes from Proc Fiskal, Kwake Bass and Blanck Mass.

Having formed just over a year ago, Black Midi have quickly cemented their reputation as the hottest new underground band in the country, following a string of sold-out live dates – including Electrowerkz and Bloc in London – and surprise shows punctuated by constantly shifting set-lists and blistering musicianship. Until the release of their debut single “ mbmbm” on Carey’s label, Speedy Wunderground, the band only existed in live form, making their name initially at Brixton’s Windmill venue and recording a frenetic session for Queen Kong’s NTS Radio show. Most recently Black Midi recorded a live session with KEXP at Iceland Airwaves, uploaded by the legendary U.S. public radio station this week – watch HERE.

Black Midi are currently rounding off an explosive first U.K. headline tour this week and have just announced their debut U.S. dates starting at San Diego’s Space (6 March), taking in Los Angeles, SXSW, and rounding off with a brace of New York shows at Union Pool (20 March) and Alphaville (21 March). Sign up at bmblackmidi.com for more info 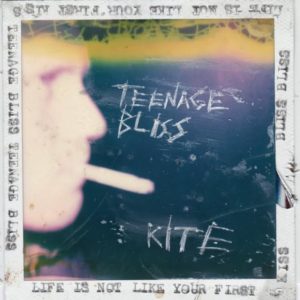