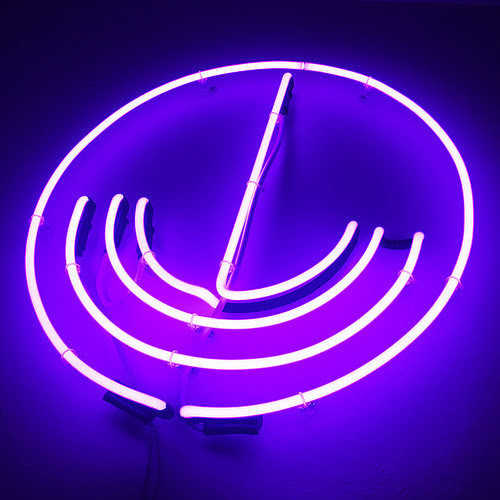 When last year’s Blanck Mass album World Eater was completed, dates around the world soon followed. Whilst traversing the globe, an idea emerged: to throw the material open to other artists’ interpretations. This was not merely an exercise in bringing in renowned mixers to retool the tracks for the dancefloor. Rather, it was a process which began by contacting some of the most interesting musicians and artists today, and asking them to imbue the tracks with their own sense of meaning.

“I grew up playing in punk and hardcore bands so this is no new venture for me, but perhaps as far as Blanck Mass released material goes ‘ODD SCENE / SHIT LUCK’ might be the snottiest. Here we have a couple of Anti-macho pop songs about a pair of walking hard-ons I surreptitiously observed at a truck stop whilst I was out touring last year.”

The remixers on World Eater Re-Voxed added their own lyrics to bring a highly personal reading to each chosen work, and the results have given the music of Blanck Mass new meaning. The results are here.

“The theme with this remix EP was to see how a group of other artists visualize and reassess my world sonically and more importantly here, lyrically” Power explains. “The use of human vocals is prominent in my more recent work although I try and steer more towards an emotional language as opposed to conventional syntax, so this was an interesting exercise in interpretation.” 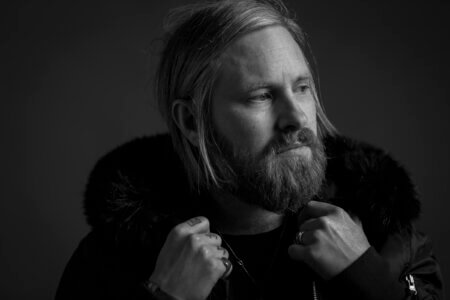 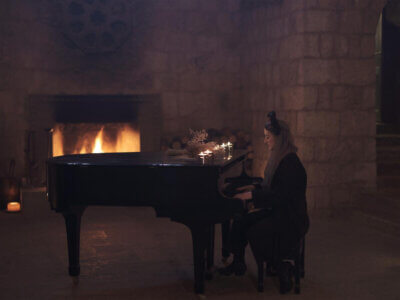