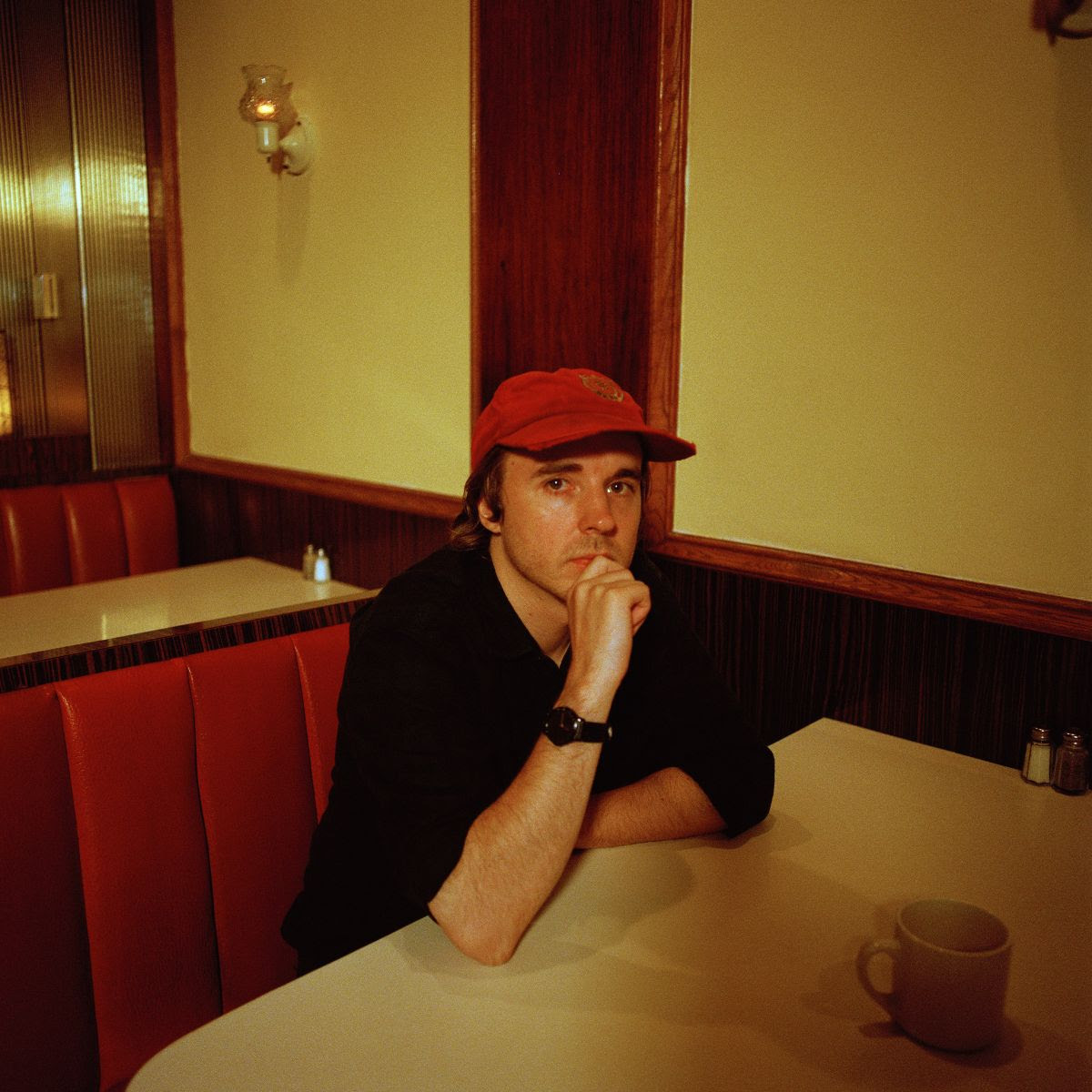 Andy Shauf has released a new single/video, “Try Again.” The track is lifted from his forthcoming release The Neon Skyline, available January 24th via Arts & Crafts/Anti-. The Neon Skyline was written, performed, arranged and produced by Shauf, and follow a simple plot: the narrator goes to his neighborhood dive, finds out his ex is back in town, and she eventually shows up.

“Somewhere between drunkenness and chivalry, I hold the door open and let her pass through. She says thanks to me in a British accent and I try to answer her in the same voice. She laughs at me, says ‘What was that supposed to be?’ I say ‘I’m sorry, I’m from a different part of the country.’ She says
‘Come on baby, try again.’

Somewhere between drunkenness and sincerity, I smile at her for just a little too long. Charlie’s drinking wine, Judy’s laughing at him, she says ‘I forget that you’re such a fancy guy.’ He tips his hat, says ‘M’lady, do you come here often?’ I swear I’ve seen them do this one a couple times before.
Come on baby, try again.

Somewhere between drunkenness and charity, she puts her hand on the sleeve of my coat. She says ‘I’ve missed this.’ I say ‘I know, I’ve missed you too.’ She says, ‘I was actually talking about your coat.’ She makes me laugh, oh how she makes me laugh. I just let my head sink down and fake some deep sobs.
Come on baby, try again.