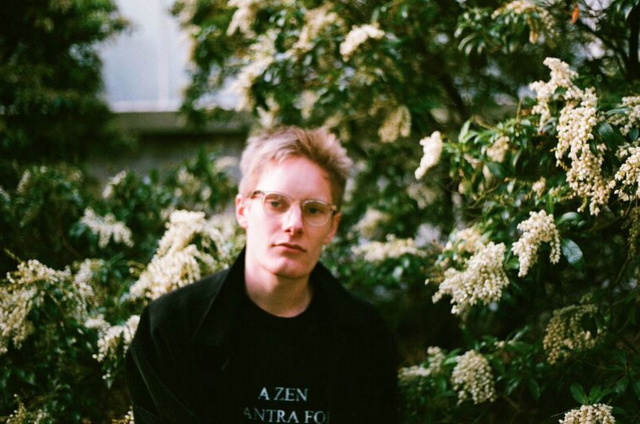 New Zealand’s moniker of Sam Perry, Zen Mantra has released their self-titled LP out now on Flying Nun Records. Today, they also share the psych-inspired visual for “Second Skin”. Perry, who is also a member of Yumi Zouma, wrote and recorded much of it by himself in various planes, trains, homes and hotel rooms around the world whilst on tour with them. Following his 2013 debut How Many Padmes Hum, the 10-track album sees the 21-year old bedroom producer expanding his focus to incorporate all forms of pop music from ethereal shoegaze to walls of psychedelic distortion.

To represent the album’s darker emotional themes, Perry twisted the essentially ‘pop’ songs to instill a little more discomfort in the listener and ensure the lyrical content wasn’t lost amongst comparisons to guitar-based summer soundtracks.

With much of the album’s inspiration coming from the German 1960s/70s underground and the UK psych scene circa 1980 (fun fact: the name Zen Mantra was taken from some of Sonic Boom’s liner notes).

Perry continues: “When I started out making music I wanted everything to sound huge. My ideal sound was ambient, polished, compressed, driving and loaded with hooks. Some kind of blissful, stadium sized psych-pop project. In the end I wanted to make something that felt like a pop record, but with an underlying sense of dissonance. Something that for most part is quite energetic and rhythm heavy, but without forgoing any atmospheric qualities.”

Yet it’s not all warm and blissful, with the album’s darker, emotional themes at times brilliantly warping these ‘pop’ songs. Leaving the listener with the slight sense of unease, like a sombre psych pop record you found lying melted out under the sun.