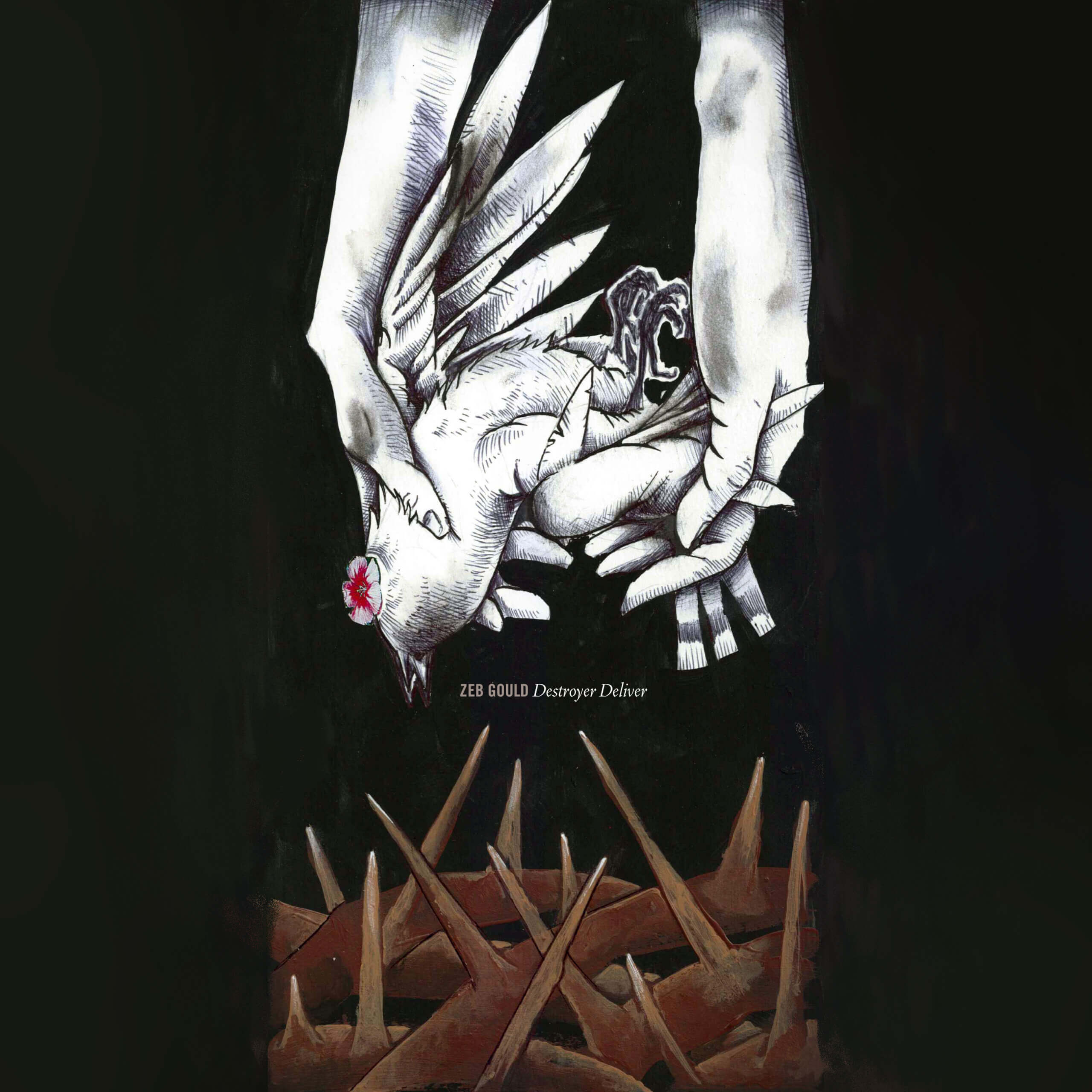 Recorded within the walls of a former church turned recording studio, Destroyer Deliver is the latest album from indie singer/songwriter Zeb Gould. Following his 2014 release Dying Waves, Gould’s new album is eight tracks of acoustic guitar driven folk songs that could put even the most stressed minds at ease.

Fans of CSNY will love “A Body Ain’t Nothing” as it has Neil Young worthy vocal harmonies, soft but savvy guitars and two beautiful voices that compliment each other wonderfully. The song brings a flash of nostalgia to the record as it dives back in time to the California folk rock scene of the 1960’s. While many songs on the album have a similar aesthetic, it’s the unobtrusive keyboard addition that makes this track that much more special.

While the album is sonically cohesive, Gould takes time on tracks like “The Arsonist” and “New Moon Darkness” to explore various instrumentation avenues that stand out compared to the rest of the album. The contrast between a whimsical strings section with the addition of a banjo on “New Moon Darkness” is an unlikely pair that works well. It makes the track multifaceted and allows fans to discover something new upon each listen. “The Arsonist” also takes an alternative approach by building its monumental finish towards the end of the song before quickly fading back down. While the song is serene throughout the majority of the track, a powerful build up towards end resembles that of the song’s title. What was once calm and contained gets ignited by an unknown force and delivers the song’s powerful and unconventional ending.

The album also holds a pair of mindful songs that sonically radiate themes of peace, calmness and tranquility. Tracks like “Right As Rain” and “Away, My Destroyer” end the album on a relaxing note that truly highlights Gould’s fingerpicking talents. The addition of more strings and subtle notes from a piano make for a very graceful ending to a beautiful body of work.

Despite Destroyer Deliver being marketed as “gloomy-folk music” the opposite could be argued just as easily. Gould’s voice along with his contributors create a sense of warmth throughout their music that makes their melancholic sound comforting and inviting. With the addition of top tier instrumentation, Destroyer Deliver would be a welcomed addition to any music collection looking to add some mindfulness to their space. 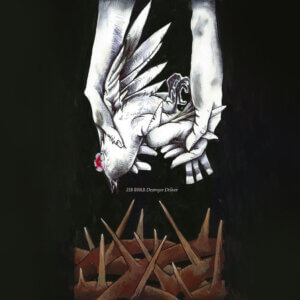