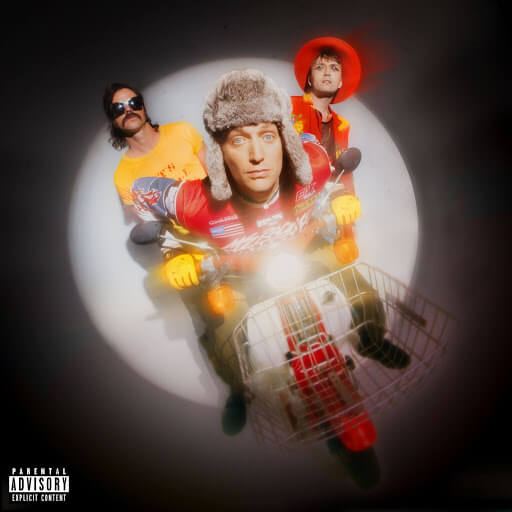 Vancouver band The Zolas, recently announced the release of their new album Come Back To Life will drop on July 16, 2021 via Light Organ Records. Today they have shared the new single off the album “Yung DiCaprio.” Come Back To Life is inspired by by 90s-era British rock/pop vibes, and infused with stories that touch on the personal to political. The Zolas Zach Gray explains: “Got obsessed with the Romeo+Juliet movie from 1996 and it (+ the soundtrack) coloured a lot of the new stuff we’ve been putting out. This track is about 2 people from opposite ends of the same sick world who find the antidote in one another. It reminded me of how new love and new music can save your life in the same way. That’s how that soundtrack made me feel and that’s how you’re meant to feel listening to this song on a shiny day, so please go do that. Nobody’s as cute as ’96 Leo but we all deserve to feel like it.”

Come Back To Life follows The Zolas previous LP Swooner. The follow up – featuring a new direction for the band – was planned for 2020 Yet, like with so many of their contemporaries, Covid led The Zolas to pivot and instead they launched a new campaign they dubbed “Z Days” which promised fans a new single on the 2nd of each month. True to their word the band has shared 5 singles including “I Feel The Transition,” “Energy Czar,” “Come Back To Life” and “Ultramarine,” and “Wreck Beach/Totem Park.”

The Zolas are Zach Gray, Dwight Abell and Cody Hiles.

The Zolas
Come Back To Life
Tracklisting
Light Organ Records