Youth Code’s upcoming release, A Place To Stand, is an expression of rage that could only come from Los Angeles. Capturing the frustration and claustrophobia of the early 80s LA hardcore scene but re-appropriating that aggression and melding it to the strict, pounding electronics of classic industrial. Recorded by Josh Eustis (Nine Inch Nails, Telefon Tel Aviv, Sons of Magdalene), Side A of A Place to Stand features four new Youth Code tracks that showcase an the band exploring a sense of melodic synth work and more varied tempos than anything they have released to date. From the adrenal rush of opening track, “Consumed By Guilt” and the Wax Trax-esque dance floor anthem “To Burn Your World” to the lush synthscape melodies of “For I Am Cursed” You can hear Ryan George and Sara Taylor’s respect for their elders whilst creating something that’s uniquely their own. Rounding out the Youth Code originals on Side A, “A Litany (A Place To Stand)” figuratively stands out, as it is a spoken-word diatribe on society that encapsulates the feeling of the entire record.

Born in 2012 out of a Los Angeles bedroom, Youth Code is the creation of Sara Taylor and Ryan George. The band made their spontaneous live debut at LA-based record store Vacation Vinyl’s employee showcase. Word of the live performance quickly spread and was followed by release of the, Demonstrational Cassette which saw the band hone their semi-improvised initial set into something altogether more muscular and lean.

Youth Code are on  Tour with Industrial legends Skinny Puppy and VNV Nation, 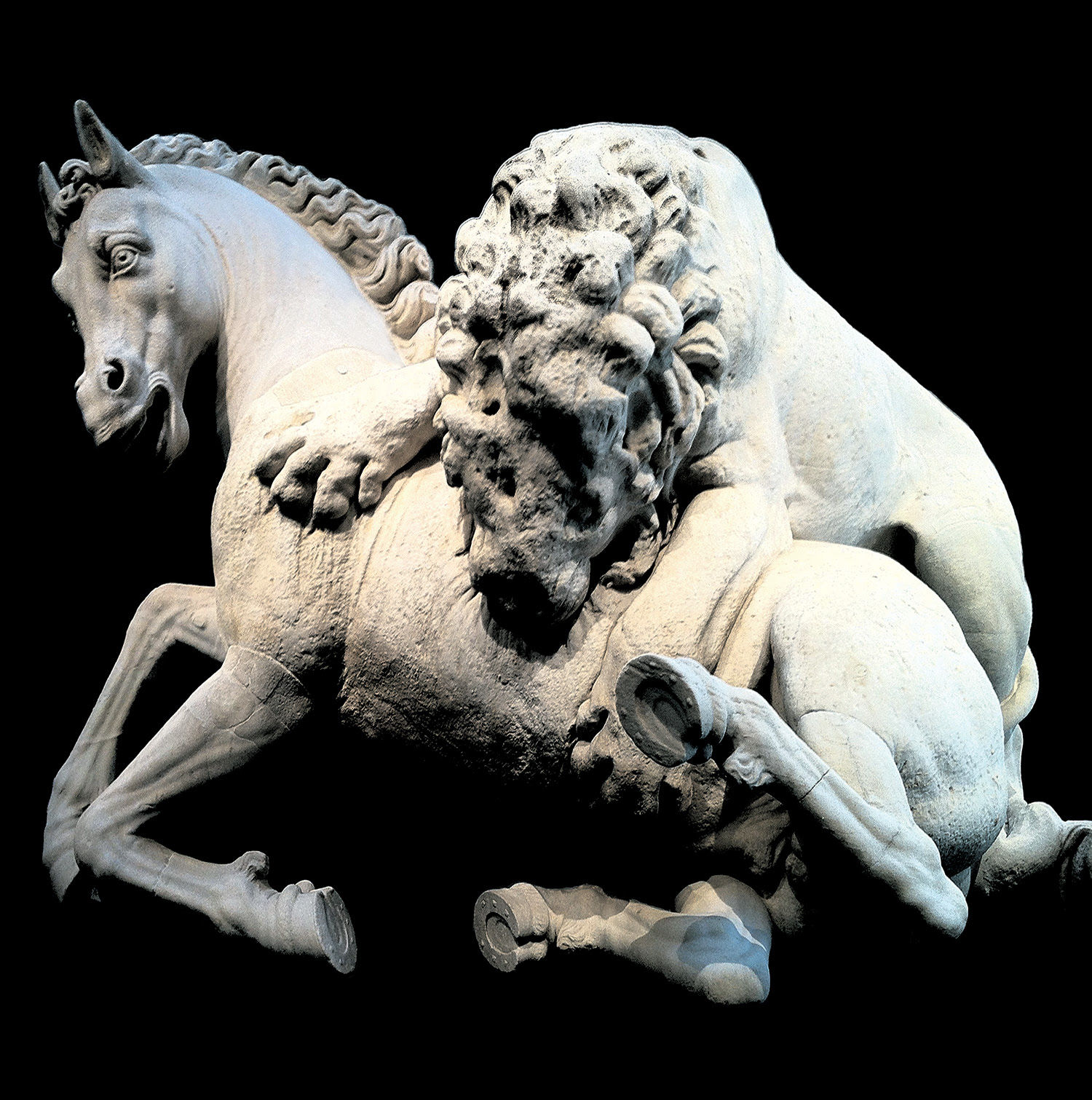