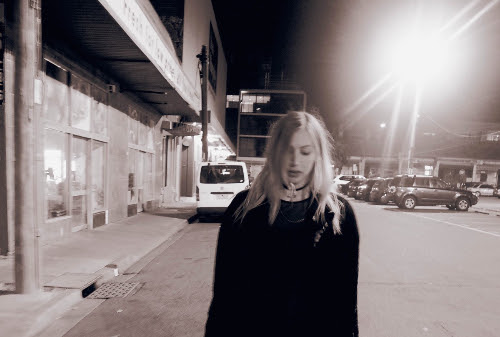 Australian, indie pop songstress, Melwonder (formerly Melwonderland), announces her new single “Years,” out now on Soundcloud and Spotify. With a sound inspired by artists such as FKA twigs, Lana del Rey, and Lorde, Melwonder embraces the darker side of traditional pop with a touch of R&B. Following the release of her demo, Melwonder received interest from Grammy Award winning producer Joel Little and Parker Ighile (Pink Friday Records), both of whom have emboldened her natural creativity.

The solo project of the Melbourne native, Melwonder began as an outlet to deal with a turbulent childhood. She has been honing her musical skill set since age 13 when she taught herself piano and guitar, before learning to produce once she hit her twenties.

“Years” was written by Melwonder, and pulls inspiration from artists such as Radiohead and BANKS. Melwonder recently supported Australian Idol runner-up Johnny Rollins, and is continually booking gigs in and around the Melbourne area.