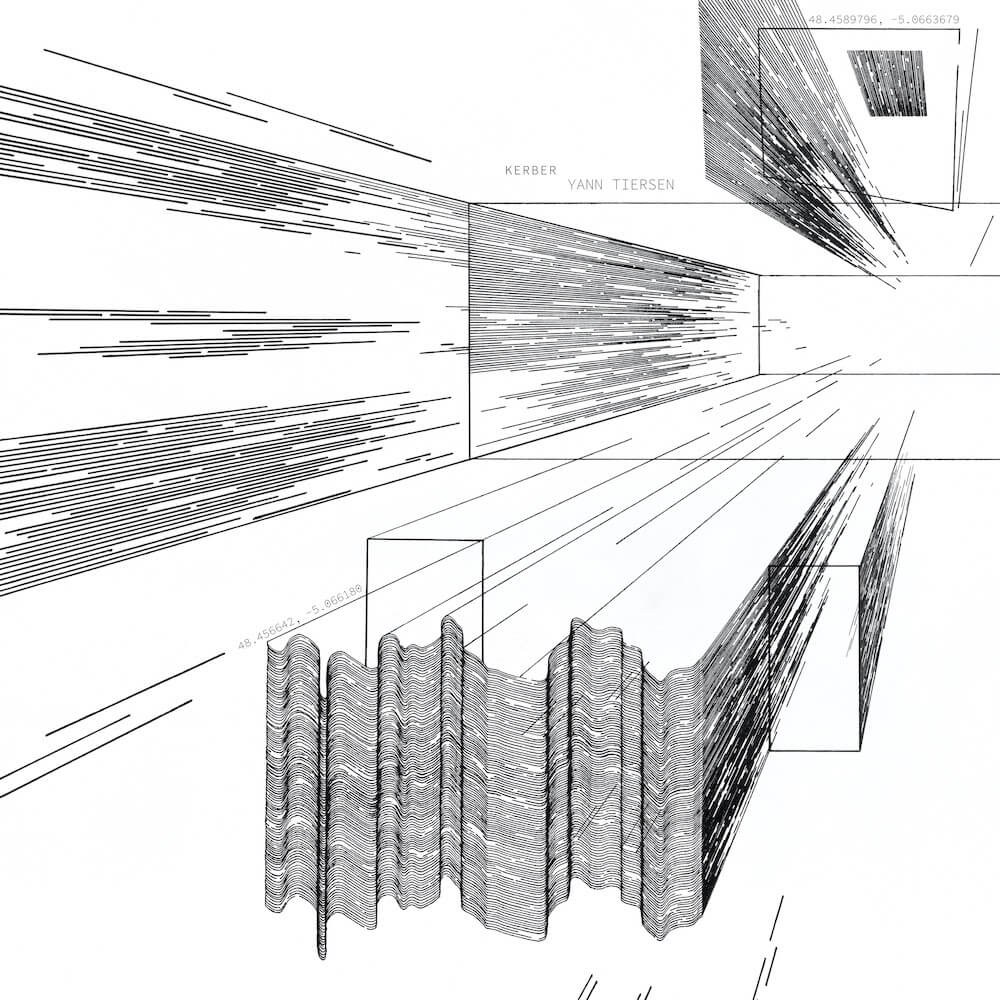 Mute Recording artist Yann Tiersen, has shared a new video for “Poull Bojer,” the track is off his forthcoming release Kerber, available August 27. Directed by Murat Gökmen, the live session video for “Poull Bojer” depicts the interplay between the electronics and the source material on the album with hypnotic manipulations of Tiersen beamed back on screens throughout his studio.

Tiersen is planning a live event to be broadcast worldwide from Ushant, the island where he lives off the coast of Brittany. The island is further represented on the graphic artwork by LA-based artist Katy Ann Gilmore who explains, “Also inspired by landscape, I’m drawn to simple, repeated elements to convey the idea of depth and perspective. I think about lines receding to infinity, and how that helps build up the world around us. Using maps of locations indicated by Yann, I traced shorelines, fences, and other place markers that tie to the specific tracks. I then used these marks to build up shapes that inhabit a new geography as they move through space towards infinity.”

Kerber marks a new chapter in the Breton artist’s work, one that begins with his most overtly electronic material to date. True to Tiersen’s nuanced and subtle approach, this isn’t a U-turn-like thumping piece of dance music, but instead a beautifully textured, highly immersive and thoughtfully constructed electronic world to step inside of.

On the new album, the piano is the source, but electronics are the environment that they exist within. Tiersen explains, “You may get this intuitive thinking of, ‘oh it’s piano stuff,’ but actually it’s not. I worked on piano tracks to begin with but that’s not the core of it, they are not important. The context is the most important thing – the piano was a precursor to create something for the electronics to work around.”

Working in The Eskal, the studio he built on Ushant (the island where he lives, located 30 kilometers off the West coast of Brittany in the Celtic Sea), Tiersen’s process for the album’s recording was particularly involved. After spending the spring writing the piano parts, he went on to spend that summer meticulously creating a sample bank for the Elektron Octatrack using these parts as inspiration, following the chord progressions, playing them on instruments such as the Ondes Martenot, mellotron, and harpsichord. These were then subsequently transformed, reshaped, and processed. What then followed, with producer Gareth Jones (Depeche Mode, Einstürzende Neubauten), was three weeks of working with electronics, sampling, re-sampling, and processing sounds to create an engulfing soundscape where the tender tones of piano keys merge with gently pulsing electronics and an intense ambient milieu. 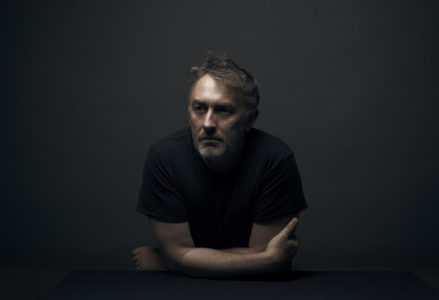 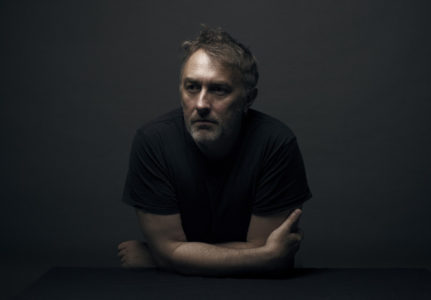