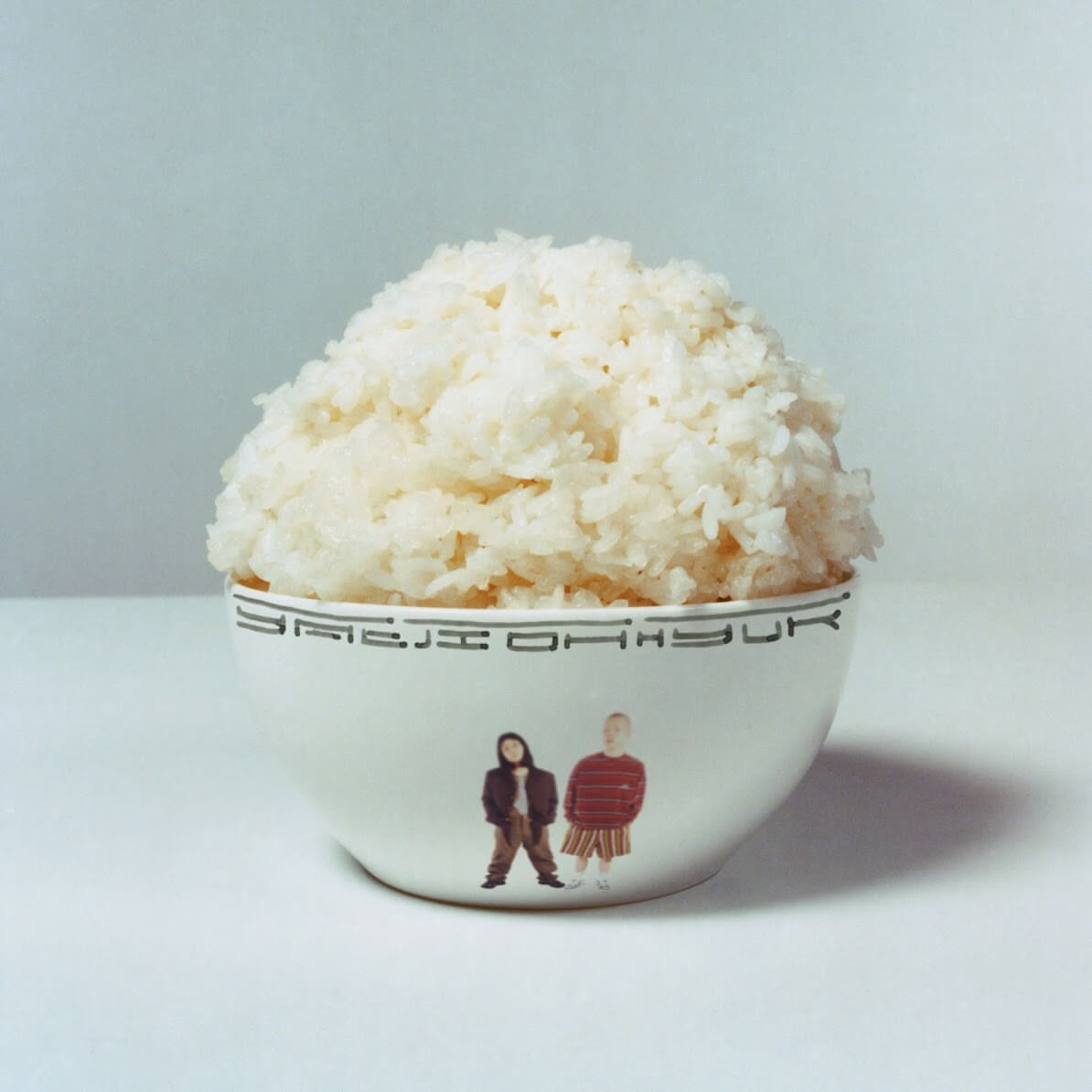 Yaeji and OHHYUK share two new songs and music videos: "29" and "Year to Year"
Share on TwitterShare on PinterestShare on PocketShare on RedditShare on FacebookShare on Email

producer/artist Yaeji, has collaborated with OHHYUK, founder of the Seoul based indie band HYUKOH, has announced two new singles and music videos: “29” and “Year to Year” (out now via XL Recordings). Starting as sketches exchanged between the two artists, the songs took full shape when they connected for studio sessions in Seoul earlier this year. Written, recorded and produced by Yaeji and OHHYUK, the singles premiered on digital stores today with two new music videos: “Year to Year” directed by Seoul-based director, and frequent Yaeji and OHHYUK collaborator, DQM and “29” by dada.service creative Nam Eunuk.

Earlier this year OHHYUK joined Yaeji for a special visual episode of her monthly NTS radio show Kraeji w/Yaeji. Unbeknownst to anyone at the time, the two had already begun working in the studio, but it was during this impromptu session for NTS that the two hinted to the world that a new creative relationship had begun. Influenced by each other’s individual styles, the pair’s new double-single is a holistic balance of each artist’s distinctive productions: “29” see’s Yaeji rapping in her signature, trance-like style over OHHYUK’s indie-influenced pulsating drums and Bossa guitar. While “Year to Year” is a more cinematic indie affair with a drum-n-bass inspired breakdown. These latest songs see Yaeji once again exploring the boundaries of pop, it’s OHHYUK influence of his distinctive alt-indie that drives the singles home.

Yaeji on working with OHHYUK:

“When I was feeling a bit stuck and stagnant with music, Hyuk helped me find the joys of creating again, and this was my first time collaborating with someone so closely on music. We spent many days together in the studio in Seoul, sometimes not even making music but just chatting about how we grew up and sharing meals together, and our musical collaboration blossomed as our friendship grew.”

OHHYUK on working with Yaeji:

“Yaeji and I first started to jam when Yaeji visited Seoul last summer. At that time, I was experiencing a kind of “musician’s block” and the jams with Yaeji acted as a catalyst for me and brought back the joy of working on music again. Through the jams we made many tracks, Yaeji soon began to plan the framework for “Year to Year” and I did the same for “29.” For the videos, we worked with Directors DQM and Nam Eunuk, who are both close friends of ours. It was the love and support of many friends that made the music videos come to life. I would like to send my undivided appreciation to them.”