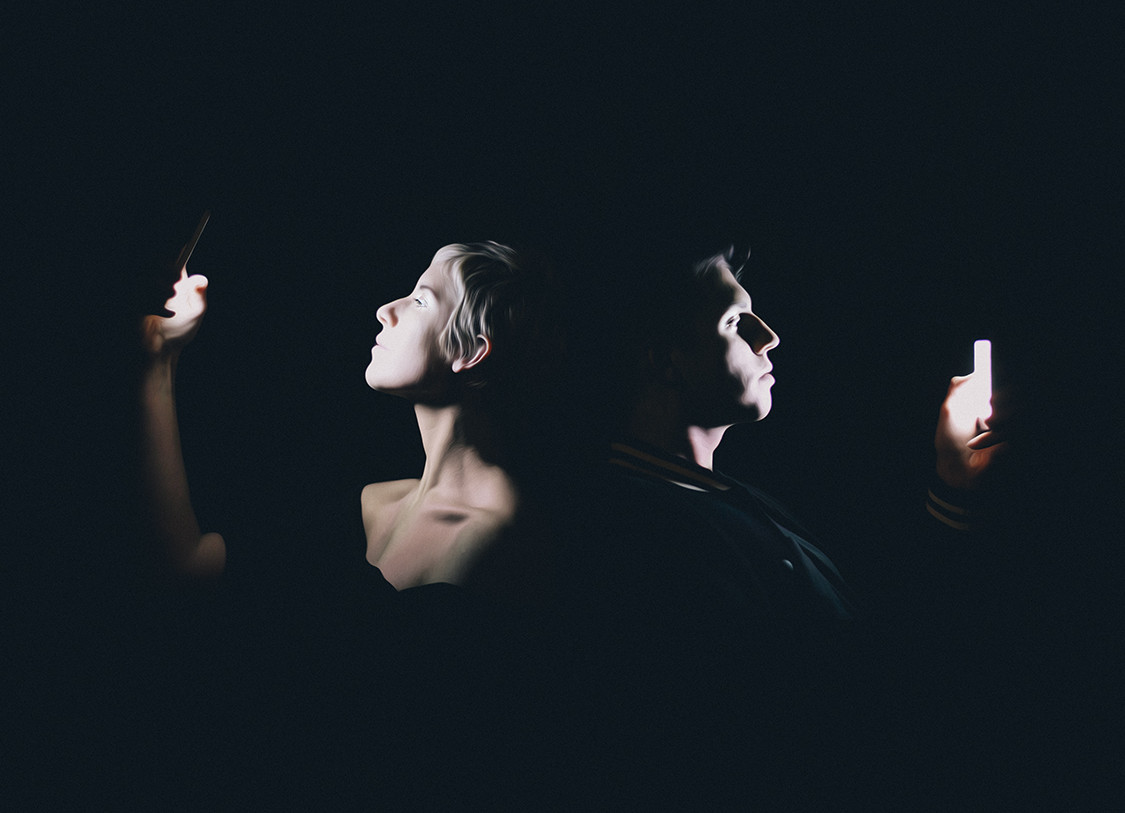 When traffic in Los Angeles gets bad, demand for Uber increases, resulting in surge pricing. But when surge pricing happens in L.A. on Tuesday, Sept. 22, YACHT will leak their new single, “L.A. Plays Itself” at playsitself.la. When prices exceed 2x, a special remix will be leaked.

Drawing on themes of their new album, I Thought The Future Would Be Cooler, YACHT developed a web experience using Uber’s open API. As soon as Uber surge pricing in Los Angeles hits 1.1x, the “L.A. Plays Itself” music video is unlocked on YACHT’s playsitself.la site, giving fans exclusive access to the new music. When surge prices exceed 2x, the site will unlock a new remix. And when surge pricing is not in effect, fans can opt to receive surge updates via YACHT’s social media channels.

This project ties YACHT’s song—about the special visual language of Los Angeles—to the traffic patterns of their city. It also highlights our growing dependence on apps and the ways in which services like Uber monitor and track their users; by offering a perk exactly when Uber charges a penalty, YACHT is turning a negative into a positive.

The single is part of YACHT’s new album, I Thought The Future Would Be Cooler, a visionary pop critique, addressing everything from police violence to holograms and social media, of what it’s like to be human in our weird and troubling 21st century.

YACHT (Young Americans Challenging High Technology) is a Los Angeles­ based, conceptual pop group fronted by Jona Bechtolt and Claire L. Evans. Known for their deep ties to the technology community – as writers, speakers, and performers – YACHT have made a name for themselves with innovative technological interventions that extend the message of their music.