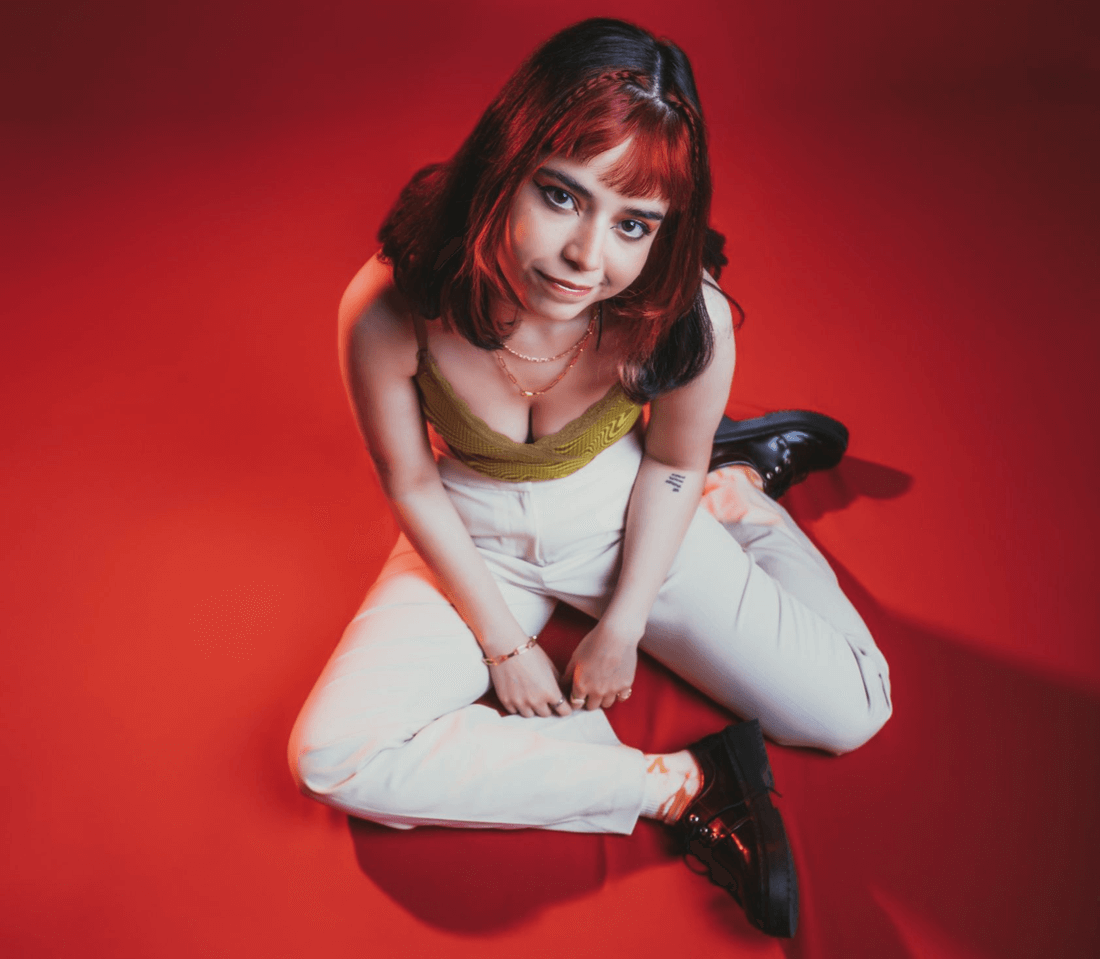 "Y Cómo" by BRATTY ft: Hinds is Northern Transmissions Song of the Day
Share on TwitterShare on PinterestShare on PocketShare on RedditShare on FacebookShare on Email

Mexico’s BRATTY shared her new single “Y Cómo” today, a collaboration with Hinds to announce the January 5, 2023 release of Es Mi Fiesta Y Si Quiero Hago Un EP via Universal Music Mexico. BRATTY is the bedroom pop/garage/surf project of Jenny Juárez from Culiacán, Sinaloa, who says of the guest-filled EP, which also features collaborations with Metronomy, Yawners, Depresión Sonora, Álvaro Díaz, NSQK y Méne, and Cariño, “It’s my birthday party and the collaborators are my guests. A celebration of music.”

BRATTY had already written part of “Y Cómo,” including the chorus when she was in Spain in 2021. “The opportunity arose to have a session with Hinds and I showed them this idea, which they loved and we finished writing it together,” said Juárez. “They added their garage style and ended up enchanting me. I’ve admired their group a lot since it is one of the few led by girls who play their own music.”

Inspired by the music of Best Coast, and taking her nom de plum from the track “Bratty B,” BRATTY produced her first album in her bedroom, releasing her debut EP Todo Esta Cambiando in March 2018. In 2019, she released “Ropa De Bazar,” with Ed Maverick, which has over 100 million streams on Spotify and is four times platinum. She dropped her debut album, ​​Delusión, the same year. 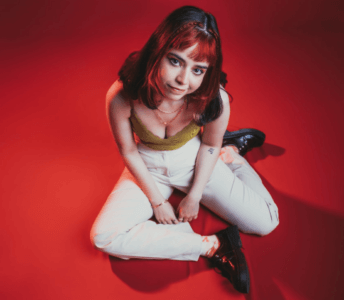