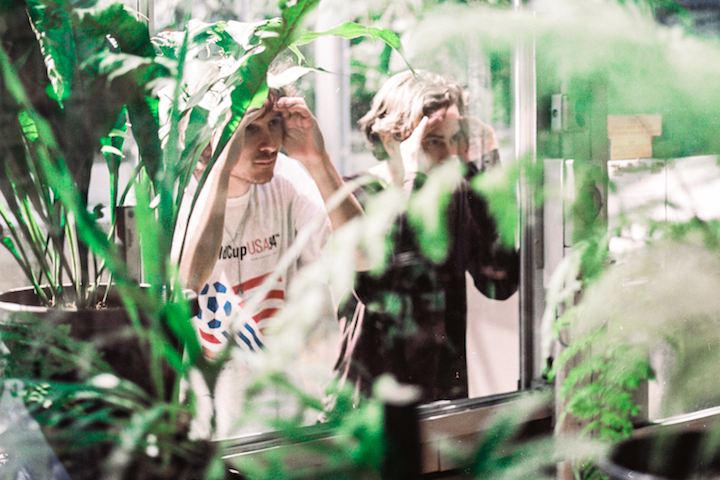 World Champion is the brainchild of William Campion and Julian Sudek. Sudek and Campion met quickly bonding over their love of psych pop and electronica and a dangerous love for avocados. The project started as a little studio beast; a patchwork of ideas and jams that they had individually been sitting on for years. Together, with Julian on drums and William on vocals they transformed those sketches into fully formed jams.

Julian was a founding member of Mercy Arms and has since played with Canyons, FLRL (Jono Ma, Kirin J Callinan) and most recently George Maple. Will Campion has mostly been a bedroom producer, as well as venturing out with local Sydney indie band, The Chevaliers.