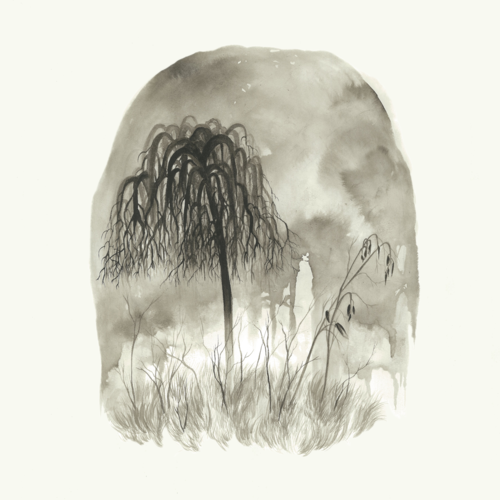 T R O U B L E The forthcoming album from Woodpigeon, a.k.a. Mark Andrew Hamilton, will be releasing the single “Whole Body Shakes” on 4 March. It will be available to purchase/pre-order via Bandcamp and features remixes by DJ Yamaho and Flex Arnason, who are both Icelandic musicians, as well as Diamond Mind.

T R O U B L E merges the best of John Grant with Avalon era Roxy Music, Fleetwood Mac’s Tango in the Night, and a nod towards Kanye West’s Yeezus. Released after a brief haiatus, the sounds are transposed to a largely acoustic setting feeding off influences from his travels across the globe. T R O U B L E features guest appearances from David Thomas Broughton and Mary Margaret O’Hara.

“This is a record about rhythm and sex and sadness”. Previous Woodpigeon LPs have been epic affairs about falling in love with the interplay between choirs and symphonies, guitars and voices. This one narrows things down to the finest point, because so often less is so much more. As Hamilton points out: “It’s the loudest thing I’ve ever made.”

Before this release, Hamilton had all but quit music following a messy heartbreak. He wandered the earth for two years, through the South of France, Paris, New York City, Turkey and across Canada from one end to the other – twice. He brought his guitar to Buenos Aires, although he wasn’t sure why. It was there that he began to write again. Finally returned to Canada and continued working on new material. “It was freeing to write without any real rules. Many of the songs don’t follow typical formats and chord structures but rather fold in upon themselves in a cyclical way, patterns indirectly inspired by music I heard in Turkey and Argentina”.

The songs were so different from anything that he had done before that Hamilton even toyed with changing the name to create a new beginning, a fresh start. Despite being under the same Woodpigeon moniker, T R O U B L E is a huge step forward. Even the album name has multiple meanings. As he explains; “Trouble can refer to bad shit coming or getting naked with someone… Either way, really.” 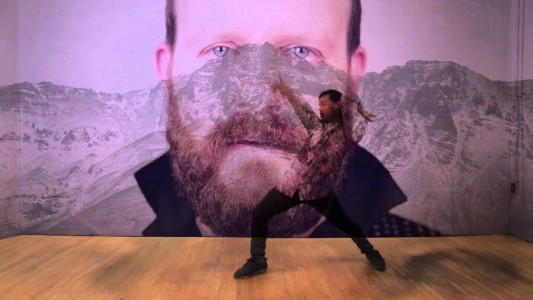 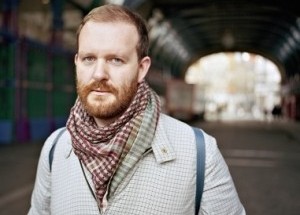