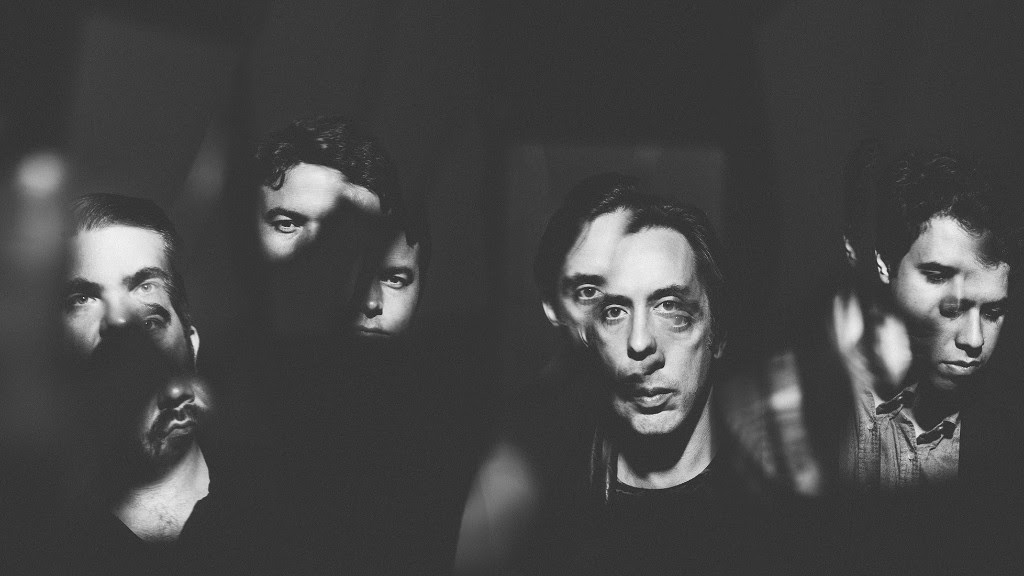 Wolf Parade will release their new full-length Cry Cry Cry, the band’s first new album in seven years via Sub Pop on October 6th, 2017. The album will be available in Canada from Universal Music. Cry Cry Cry was produced by John Goodmanson at Robert Lang Studios in Seattle and mastered by Greg Calbi at Sterling Sound in New York. Today, the band are sharing the lead-single “Valley Boy”, the track is now available to stream.

Wolf Parade announced its return to the live stage in early 2016, after a five-year hiatus, scheduling multi-night residencies that May in New York, London, and Toronto to support of Apologies to the Queen Mary, the reissue of their Sub Pop debut. As the May shows neared, Wolf Parade surprised fans again, with a self-titled-and-released EP’s-worth of new material.

Wolf Parade’s previously announced tour schedule for 2017 resumes later this week, with a performance at Seattle’s Capitol Hill Block Party on Friday, July 21st. In August, the band will also appear at Ponderosa Music & Arts Festival in Rock Creek, BC on August 18th-20th. Then from September 5th through September 28th, Wolf Parade will act as direct support for The Arcade Fire (select dates). There will be additional live dates announced soon.

“The band itself is almost a fifth member of the band, something more or at least different than the sum of its parts,” says Spencer Krug. “We don’t know who or what is responsible for our sound, it’s just something that naturally and consistently comes from this particular combo of musicians.”

“Once we got back together, I was playing guitar, writing and singing in a way that I only do while I’m in Wolf Parade,” says Dan Boeckner, who shares primary lyrical and singing duties with Spencer. “It’s just something that I can’t access without the other three people in the room.”