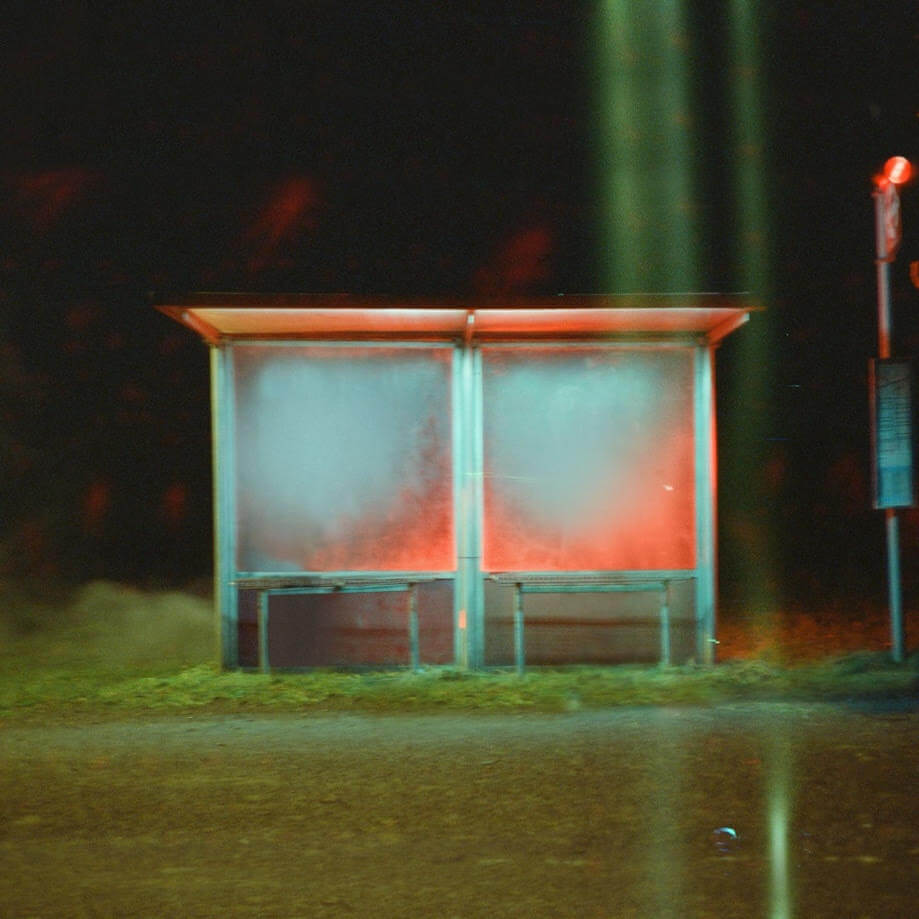 ‘Blue Lullaby’ is the reimagining of 5 songs taken from Wolf Alice’s third LP ‘Blue Weekend’. During the making of the group’s 2021 album the Londoners were captivated by the collective union of vocals and the notion of reducing things back to a song’s bare bones. As singer/guitarist Ellie Rowsell puts it when speaking to NME “’Blue Lullaby’ came about because we wanted to strip down some of our more emotional songs from ‘Blue Weekend’ and see if they hit any different.

We also had a really nice moment during the ‘Blue Weekend’ campaign singing one of our songs with a choir and we wanted to experience that again with a few other songs, especially as there are a lot of harmonies and a lot of vocal layering on ‘Blue Weekend’. Hearing multiple voices singing together is an unparalleled feeling to me so I’m happy we got to record this experience and I hope people enjoy it.”

For these new celestial reworkings it’s serendipitous that ‘Blue Lullaby’ was forged at Paul Epworth’s Church Studios in London. The four piece’s latest EP embodies a heavenly persona that quivers with a raw tenderness, which is attributed to the combination of sparse orchestration, the swoon of a choir and Rowsell’s angelic tones.

Wolf Alice are a multifaceted outfit, they can easily switch from massive rock songs to acoustic campfire folk ditties and everything in-between, however there’s a new found fragility to be discovered on ‘Blue Lullaby’. ‘Lipstick on the Glass’, the EP’s opener, is transformed from a Kate Bush-style epic to something that’s powerful in its sparseness. Where the ‘Blue Weekend’ original billows like a sonic cloud of noise, this is substituted for the heart swelling rush of angelic backing vocals. Like with all the songs on the EP ‘Lipstick on the Glass’ really emphasises Rowsell’s wonderful vocal range as the tracks’ minimal arrangements allow room for it to breathe. An acoustic lament usurps ‘How Can I Make It Ok?’s 80s-esque leanings, while ‘No Hard Feelings’ epitomises the true meaning of a lullaby. Its original version is a tender folk song anyway but this time around a soothing piano tone and graceful acapella vocal tell the tale of an amicable love split. A provocative darkness descends upon ‘Feeling Myself’ as it trades quiet/loud dynamics and a sensual jazziness for something that’s cinematically low-key. It’s hard to deny that ‘Last Man on Earth’ isn’t the standout song on ‘Blue Weekend’ as it shifts from a beautiful piano ballad to a Sgt Peppers’-like grandoisty. As you would hope and (maybe) expect, Wolf Alice have largely left the song alone, which allows its raw beauty to shine bright. The use of choral voices are superbly deployed and if there was a justification for ‘Blue Lullaby’ ever becoming a thing – this track is it.

‘Blue Lullaby’ illustrates the magic nucleus to Wolf Alice’s song-writing and the intimacy that can be created with the limited sum of its parts. It’s a wonderful accompaniment to ‘Blue Weekend’ and a stunning embodiment of Wolf Alice’s creative vision.