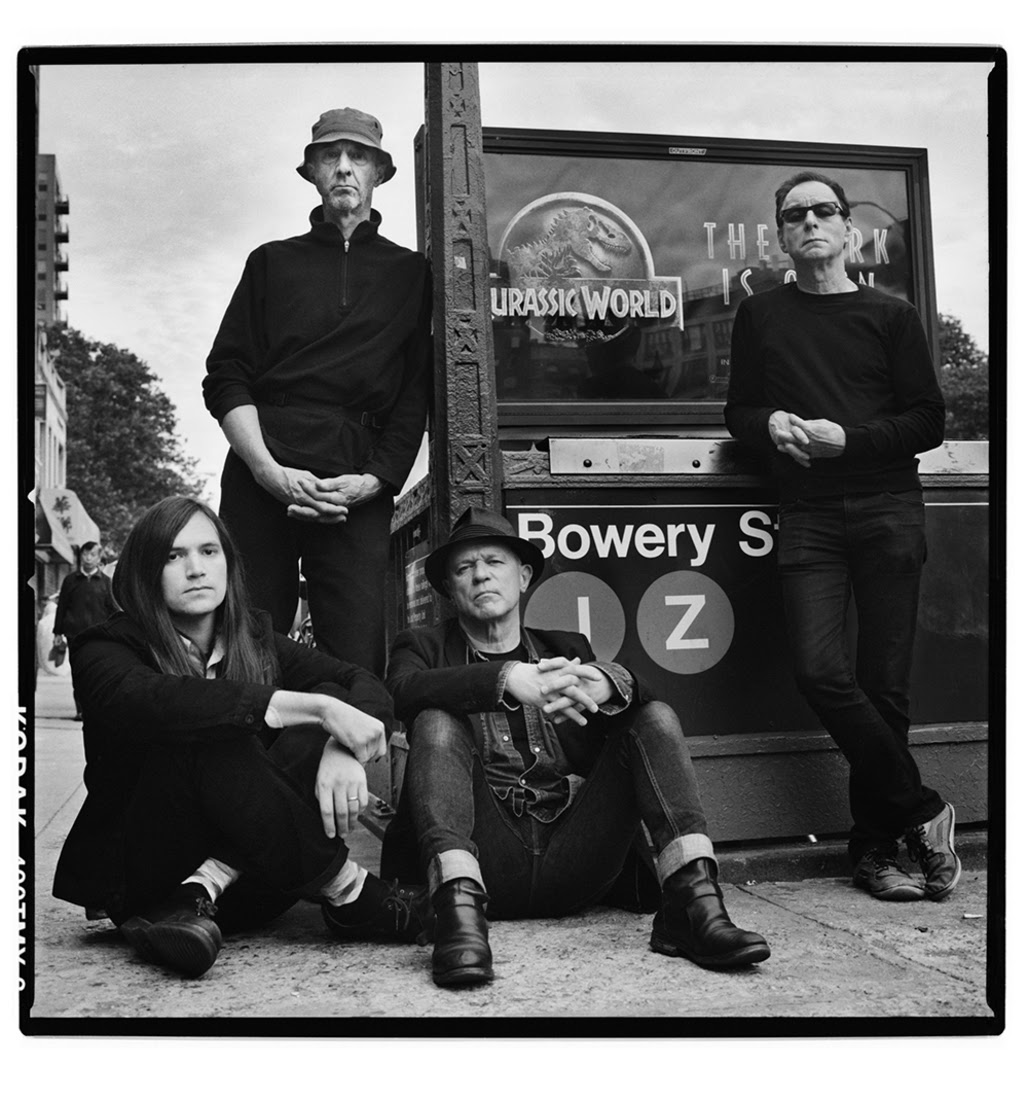 Wire kick off extensive celebrations for their 40th year as a band in typical forward-thinking prolific form, with a new album. The band’s upcoming release, Silver/Lead is due March 31 via the band’s pinkflag label. The album is streaming in full at today ahead of Friday’s release date.

Silver/Lead is the 15th studio album from musical pioneers Wire. It arrives on the 40th anniversary of their debut performance. Yet it’s about as far from nostalgia as you could get. This is the sound of a uniquely addictive 21st century psychedelic post-punk

On April 1, 2017, the anniversary of the band’s first gig as the “classic 4 piece” at the Roxy Club. London, WIRE will be giving a headline performance at the Los Angeles edition of the band’s boutique city festival DRILL : LA, a unique festival to mark “40 years of not looking back.” Wire have announced the addition of Mikal Cronin with a string & horn ensemble and Wand to the upcoming DRILL : LA festival taking place March 30 – April 2 at The Echo and Echoplex. 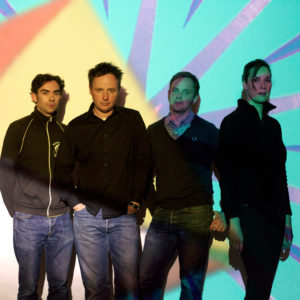