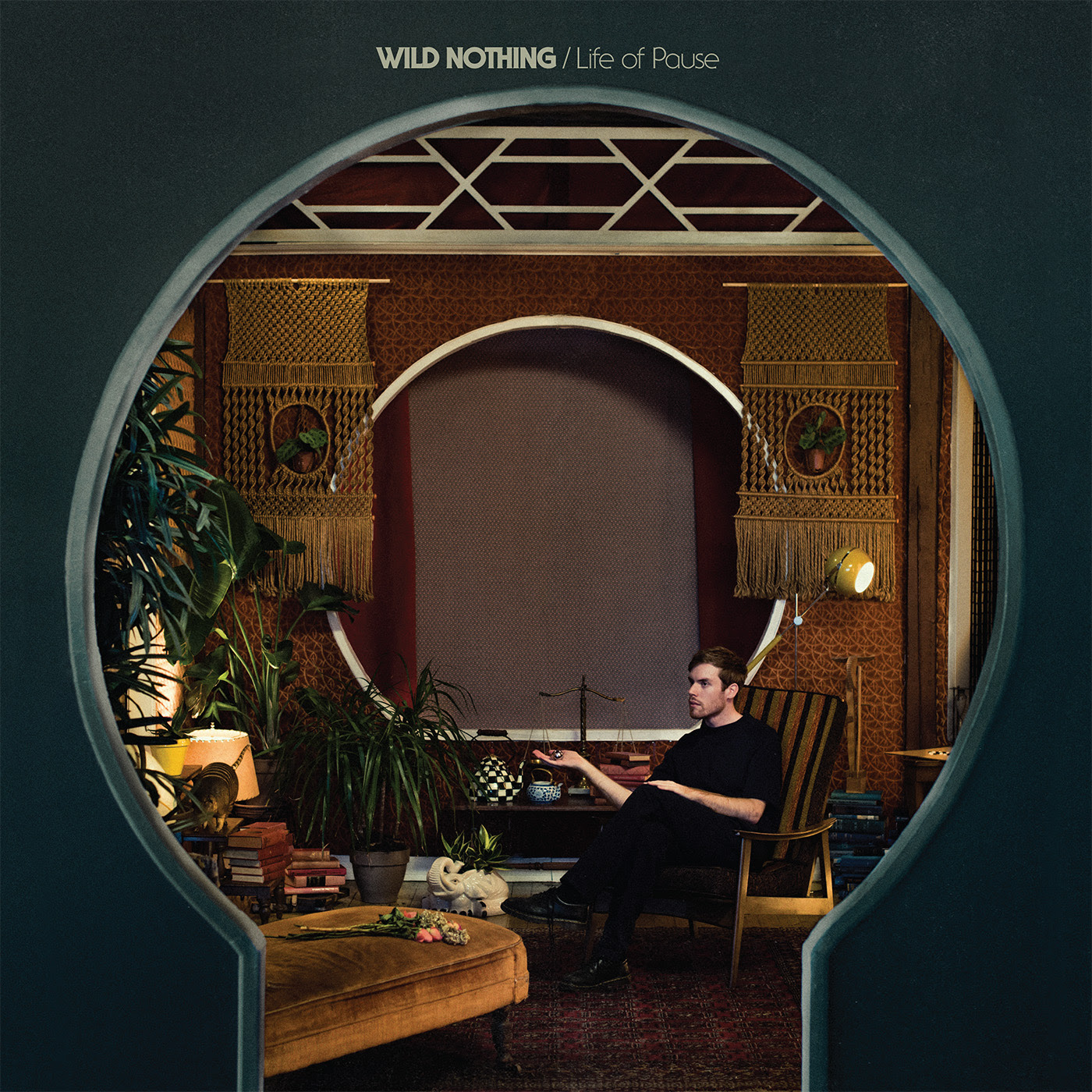 Brooklyn musician Jake Tatum, AKA Wild Nothing released his debut album Gemini in 2010. Ater another release and a couple of EPs, Tatum has announce his third-studio album and self-proclaimed most “mature and honest” work to date, Life of Pause, which will be released February 19th via Captured Tracks.

With today’s announcement he shares two cuts from the album; “TV Queen” and “To Know You.” Both can be streamed via the video link below.

When Jack Tatum began work on Life of Pause he had fascinating ambitions. “I desperately wanted for this to be the kind of record that would displace me,” he says. “I’m terrified by the idea of being any one thing, or being of any one genre. And whether or not I accomplish that, I know that my only hope of getting there is to constantly reinvent. That reinvention doesn’t need to be drastic, but every new record has to have it’s own identity, and it has to have a separate set of goals from what came before.”

“I allowed myself to go down every route I could imagine even if it ended up not working for me,” he says. “I owe it to myself to take as many risks as possible. Songs are songs and you have to allow yourself to be open to everything.”

After a prolonged period of writing and experimentation, recording took place over several weeks in both Los Angeles and Stockholm, with producer Thom Monahan (Devendra Banhart, Beachwood Sparks) helping Tatum in his search for a more natural and organically textured sound. In Sweden, in a studio once owned by ABBA, they enlisted Peter, Bjorn and John drummer John Ericsson and fellow Swedish Radio Symphony Orchestra veteran TK, to contribute drums and marimba. In California, at Monahan’s home, Tatum collaborated with Medicine guitarist Brad Laner and a crew of saxophonists. From the hypnotic polyrhythms of “Reichpop” to the sugary howl of “Japanese Alice” to the hallucinogenic R&B of “A Woman’s Wisdom. “I just kept things really simple, writing as ideas came to me,” he says. “There’s definitely a different kind of ‘self’ in the picture this time around. There’s no real love lost, it’s much more a record of coming to terms and defining what it is that you have—your place, your relationships. I view every record as an opportunity to write better songs. At the end of the day it still sounds like me, just new.”