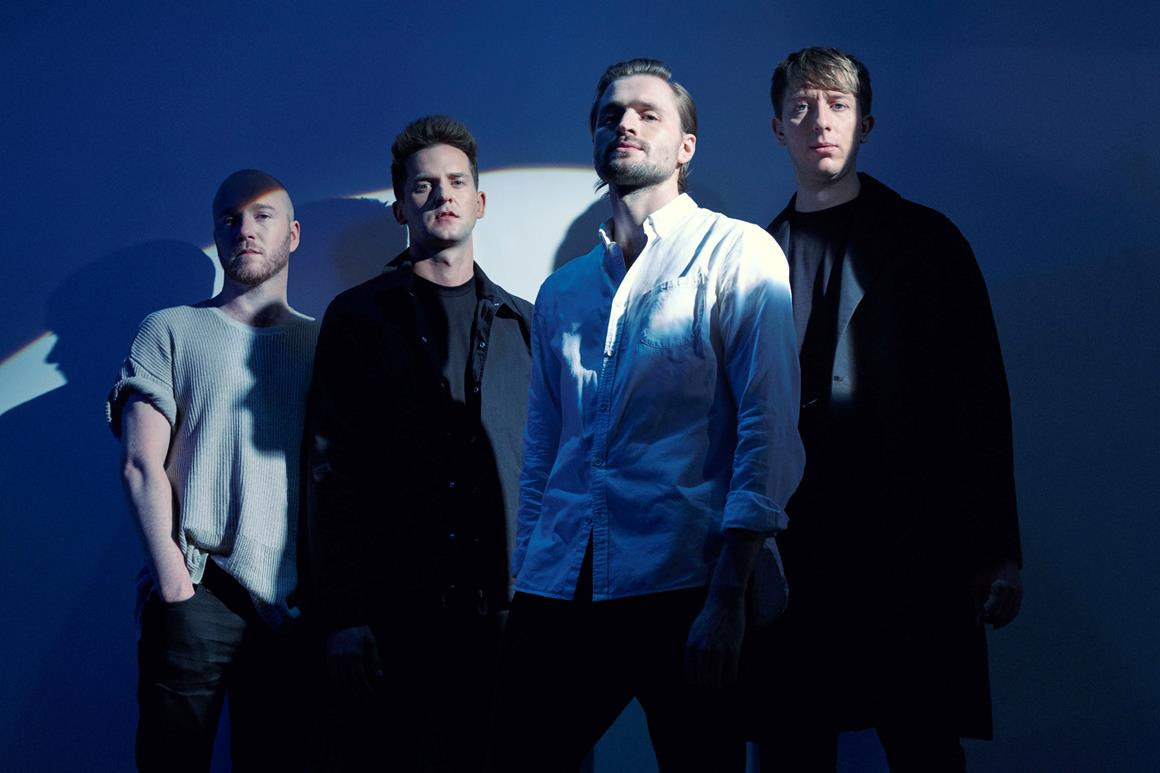 Following on from next week’s release show at Baby’s All Right in New York, Wild Beasts have announced they’ll be returning to US soil for a full tour later this year.