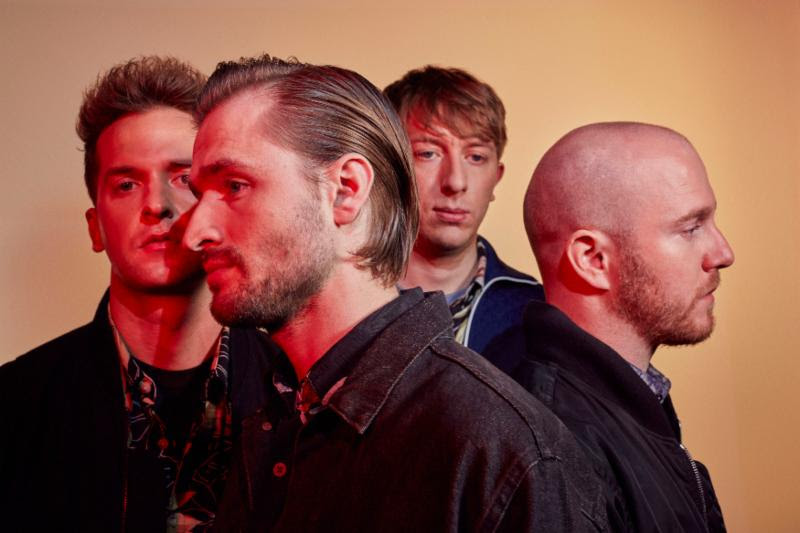 After announcing their new album Boy King, which drops on August 5th via Domino Records, Wild Beasts have released the video for their new single, ‘Big Cat’. Filmed in several locations outside of Barcelona, Spain and directed by Pablo Maestres.

“If ‘Get My Bang’ was a song of the id then ‘Big Cat’ is the ego,” says lead vocalist Hayden Thorpe of ‘Big Cat’, Boy King’s menacing opening track. “It marked a breakthrough in the writing process for the album, defining the swagger and attitude that would come to shape Boy King. He is all powerful, but at what price?”

Wild Beasts will be in New York following the release of Boy King. They’ll be playing their US album release show at Baby’s All Right on Wednesday, August 10th.

Where 2014’s Present Tense album found Wild Beasts in reflective mood, absorbing a fascination with online culture and electronic music, Boy King has them, as Fleming puts it, “back to being pissed off”. The quartet’s ever-present knack for sensual melody via Hayden Thorpe and Fleming’s dueting vocals, Ben Little’s sinuous guitar groove and Chris Talbot’s potent rhythm section carries in Boy King an aggressive, snarling and priapic beast that delves into the darker side of masculinity and Thorpe’s own psyche. As Hayden himself says, “After five records there had to be an element of ‘what the fuck?'”